Home Article CNN' Arwa Damon is still Single and not Dating anyone. Metaphorically is in a Relationship with her Career

CNN' Arwa Damon is still Single and not Dating anyone. Metaphorically is in a Relationship with her Career 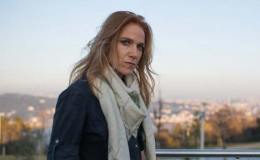 CNN's Arwa Damon is single and still not married. Her past affairs is a mystery and her networth is around $3 Millions

Every time the camera rolls she stands tall and ready to drive down to all the war-affected zones and report the news.

She is the fearless and audacious senior international correspondent working for CNN's Istanbul bureau and she's none other than the gorgeous and competent reporter, Arwa Damon.

This journalist of Arab-American ethnicity is doing an outstanding job and is serving the humanity like no other reporters.

Her adventurous life and career is something you guys should not miss out on knowing, so today we bring you all the information about this courageous reporter. Gear up guys!

A first glance at this talented and devoting reporter is not enough to define how committed and courageous woman she is. She covered the Middle East during the civil war for three long years as a freelance reporter before she joined CNN. 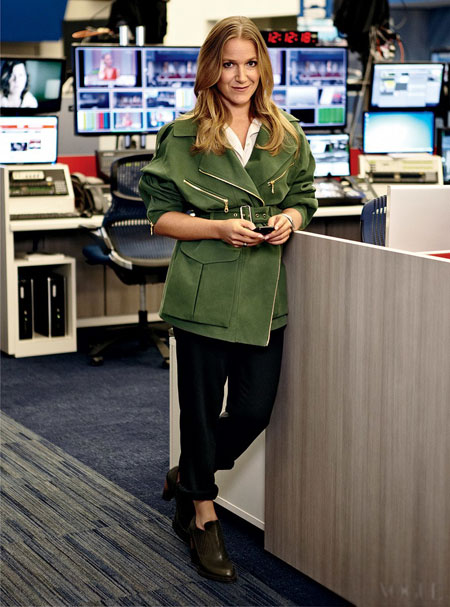 Arwa Damon in her studio at CNN, Source: Vogue

And for someone whose life is so adventurous and unpredictable, a steady relationship is the least we can expect from her. 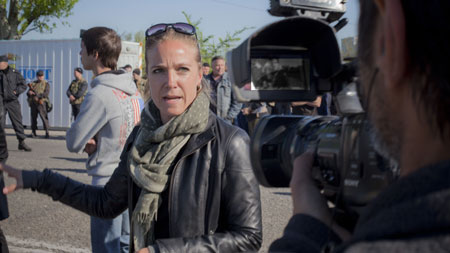 In an interview with Vogue, Damon confessed, how she missed out all the fun things she was supposed to do in her life. She quoted,

"I am always missing out on the typical life events of a woman my age. I couldn’t attend some close friends’ weddings; I have yet to furnish her apartment and I've  barely ridden my new black Vespa, and the worst of all  I don't have time to date."

So, now it's clear that this Courage in Journalism Award winner is spending life as it takes her and she's no plans to get into a relationship and settle down with a man.

I swear I am working ... but it's like puppy central. Plus everyone needs a massive dose of puppy cuteness especially in mosul.

Her future husband or boyfriend is undoubtedly a lucky man as she's a complete package, brave and gorgeous!!

The President and Co-founder of INARA (International Network for Aid, Relief, and Assitance) a non-profit organization, this 39-year-old daredevil Damon is of American- Arabian descent. 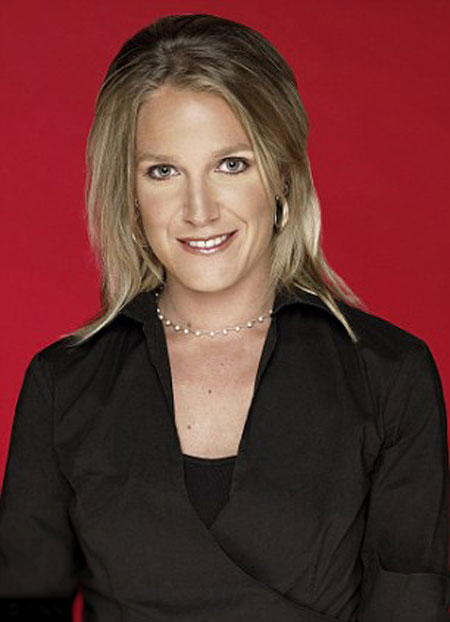 Born and raised in Boston, her mother, Joumana is Syrian and her father, Dr. George H. Damon is an American.

Her early life was spent moving to different places including Istanbul, Morocco and finally back to New York.

Scrappy Goat in a tree ... in Joshua Tree national park ...

She was a bright student from her early age as she graduated from high school at the age of 16. Later on, she pursued her higher studies taking French and biology as major from Skidmore College, NewYork.

Never in her wildest dreams, she thought of becoming a reporter until after 9/11. She started working as a freelance journalist before the Iraq war began since 2001. 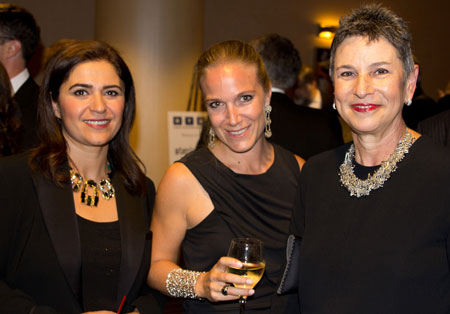 She is also the Emmy Award winner for Outstanding Live Coverage of Current News Story and just recently, it is announced that Arwa will receive the 2017 James W. Foley Humanitarian Award, by the James W. Foley Legacy Foundation (JWFLF).

The respect and honor she's earned are priceless and her net worth is estimated at USD 3 million.

Here's a video of Arwa Damon talking about her inspirational life and stories, she's faced throughout her career.

All in all, we salute this revolutionary reporter and truely appreciate her work that she's doing to make us informed and alert about the happenings around the world.