Home Article Comedian Vice Ganda is Rumored to be Dating; Find out who is his Boyfriend?

Comedian Vice Ganda is Rumored to be Dating; Find out who is his Boyfriend? 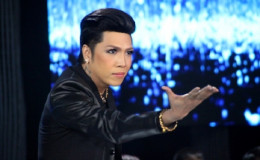 Ganda currently is not in any romantic relationship. The comedian has maintained his love life private and has remained silent when it comes to his relationship status. Ganda is currently single.

Comedian Vice Ganda is quite in a limelight these days due to his dating life. Being an openly gay, the popular celebrity Ganda is romantically linked to several handsome hunks.

Ganda who is known for his sarcastic comedy has scored massive popularity as a television presenter, actor and recording artist. So, are all those rumors of him dating true? What is his current relationship status? Let's find out here.

Despite all the rumors of his dating life television host and comedian Ganda currently is not in any romantic relationship. The forty-one-year-old comedian has maintained his love life private and has remained silent when it comes to his relationship status.

We can assume that Ganda is currently single. Fans, however, have speculated that he is dating actor Ronnie Alonte who is the member of dance group 'hashtags'. The group rose to fame from the show, Showtime which Ganda anchored. 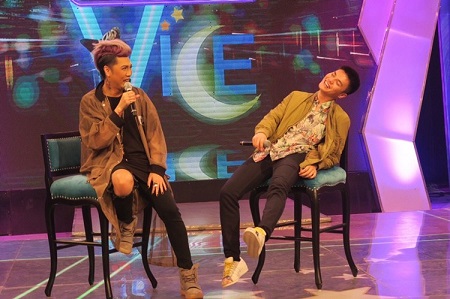 The rumor of his relationship with Alonte sparked after Ganda confessed that he’s inspired by someone. Soon after his confession, the allegations of his dating with the actor started.

Since the rumor started flowing all over and Ganda was questioned about his relationship with Alonte but he denied the rumor and explained that they are just good friends.

Ganda's most recent boyfriend is Kurt Ong who is Mr. China Town 2014. As per reports, Ong and Ganda started their affair in 2015. The comedian's best friend Coco Martin was the first to reveal about their relationship on Gandang Gabi.

The comedian was also in a relationship with Terrence Bill Romeo. They started dating back in 2009. Their relationship lasted for about five years and ended in 2014.

Romeo has moved on now and got engaged earlier this year. Ganda responded to the news of the engagement of his ex-boyfriend and said to entertainment reporters:

Well, it looks like he is not so happy with the news.

He was also romantically linked with Jan Stephen Noval in 2013. Noval is a dancer of G-Force. In addition to the list, Ganda was also in a relationship with RR Garcia who is a Filipino basketball player of the Talk ‘N Text Ka Tropa of the Philippine Basketball Association. 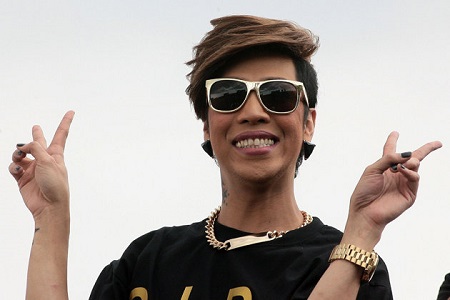