David Eason Lives Beautiful Marriage Life with Wife Jenelle Evans and Shares One Daughter; He Was Fired From The Show, Teen Mom 2 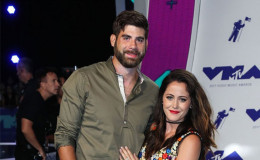 Teen Mom 2 star Jenelle Evans always loves and supports her husband David Eason. She was by Eason's side; the moment when he was fired Teen Mom 2 because of his homophobic tweets posted in February 2018.

Teen Mom 2 star Jenelle Evans always loves and supports her husband David Eason. She was by Eason's side; the moment when he was fired from Teen Mom 2 because of his homophobic tweets back in February 2018.

Despite major ups and downs and a series of a custody battle of their kids from their former relationships, they are living a wonderful life together. Let's get details about their family life in today's session.

The couple enjoyed a wonderful dating life before tying the knot. Back in February 2016, E! News confirmed that David proposed his longtime girlfriend with a pear-shaped ring.

They started dating back in September 2015 and announced their pregnancy in August 2016.

The couple welcomed their daughter Ensley Jolie on 24th January 2017. The exciting news was shared via Instagram. 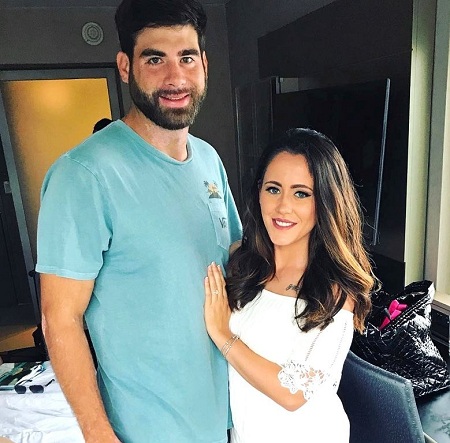 Evans stands by her husband in every sort of ups and downs in the family.

Eason was fired from MTV's hit reality show Teen Mom 2 after he allegedly posted a series of homophobic tweets in February 2018.

I cant believe Ensley is almost one year old! She is really learning fast and growing super fast! The kids had so much fun playing with her today!

"David Eason’s personal comments do not reflect the views of MTV. With six weeks left of production on Teen Mom 2, effective immediately, we are ending our relationship with him."

Evans tried her best to defend her husband; stated that he 'doesn't hate LGBTQ people'.

"David didn't understand how offensive people would get or how Twitter even works. Now that he realizes his voice is very strong within media/tabloids he has deactivated his account. He agrees he will keep his comments to himself from now on."

'David doesn't hate people from the LGBT community. My old manager was gay and used to be one of me and Davids close friends. We attended Farrah's birthday in Miami with a lot of LGBT people there and he didn't act in any type of way. We went had a good time and left.'

Despite some divorce rumors, Evans is always by the side with her husband. We don't think the heavenly couple would ever separate in the following days.

David was previously married to Olivia Leedham. The couple tied the knot in a private ceremony on 21 October 2006.

The couple is blessed with two kids, a son named Kaden David and a daughter named Maryssa Rose. 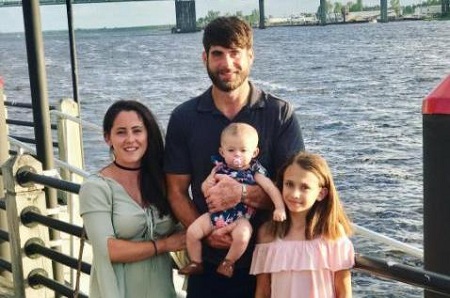 The couple managed to be together for about 6 years. They filed for an official divorce on 23rd July 2013.

Eason reportedly filed a "motion of contempt" against Leedham. The custody battle started when the young boy's mother refused to let David interact with him.

He stated that Leedham is keeping his son from him. The document says,

The former couple might have settled their disputes now as we can clearly see all the adorable kids enjoying happy moments together in the Instagram posts of the reality TV star. 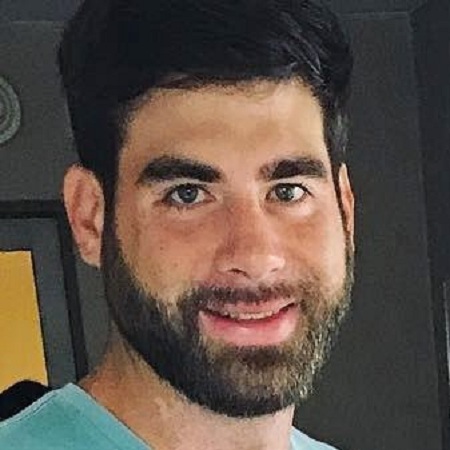