Home Article Is English actor Simon Merrells Married to his Wife? The actor denies he is Married to anyone; Find out here

Is English actor Simon Merrells Married to his Wife? The actor denies he is Married to anyone; Find out here

Is English actor Simon Merrells Married to his Wife? The actor denies he is Married to anyone; Find out his Career, Wik, and Net Worth

Celebs life is full of vague rumors and hoaxes such as they are dating someone or secretly married to someone and various tabloids even claim a particular celebrity is gay or straight.

When actor Simon Merrells knew about the rumor regarding his personal life, he was at first very shocked as he never saw that one coming. According to the rumor, the actor was previously married to someone and even shares children with her.

How much does the rumor hold true? We shall find out.

Simon Merrells-A husband and a father to his Children-True or not?

It was a rumor which shocked him. As the actor who is otherwise very open about his personal life, never told any of us that he was previously married to a wife. 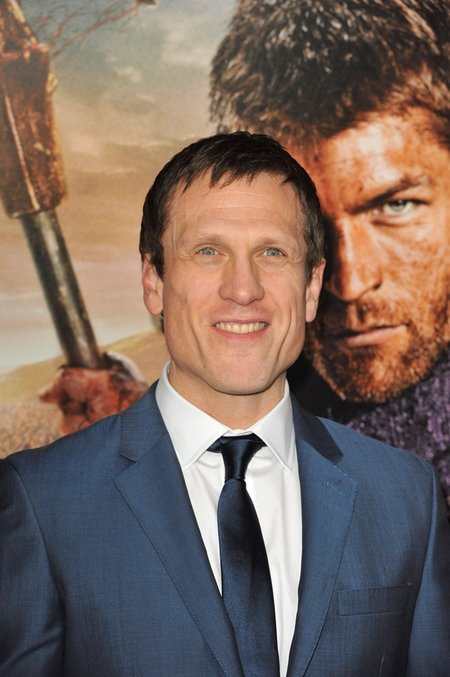 Simon Merrells was once rumored to be a divorcee and a father of two children,
Source: Hollywood

As we all know Wikipedia is an open source platform and anybody can make edits on it. In his Wikipedia, everything sounds just about right but about his personal life.

Apparently, he married someone at an early age but later divorced her due to some differences between them. Well, many of his fans started asking him questions on his Twitter account whether the information is true or not.

To which he replied everything is wrong and he is a not married to anyone. When one of her fans asked her this question, he tweeted himself, 'Not divorced, or Married and No kids, wiki wrong.'

@AnneMarins2 not divorced, or married and no kids, wiki wrong!

Not only the website claims he is a married man it also claims he has two grown-up children. One son and one daughter. It certainly a shocking information and to know about it from an external website breaks many of his fan's heart.

Ever since the incident, the actor released himself from the rumor which plagued his entire personal life. Now speaking of his current relationship status, he is single and not going out with anyone.

The 52-year-old actor has now crossed the age which is considered to be an optimal time to marry. But we're sure he has something in his mind. 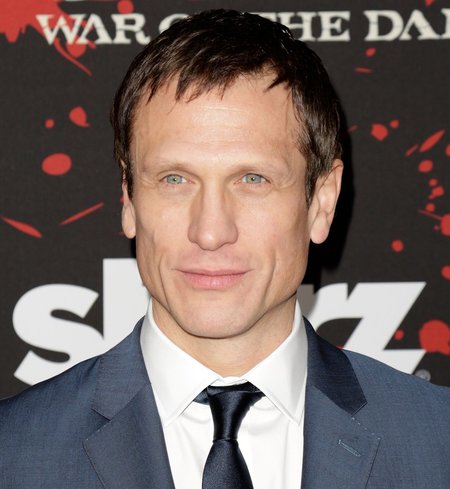