Home Article Is Erik Laray Harvey Married or Dating someone? See his Relationships and Career

Is Erik Laray Harvey Married or Dating someone? See his Relationships and Career 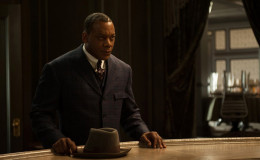 Is Erik Laray Harvey Married or Dating some one secretly. See his Relationships and Career and net worth

The hit crime-drama TV series, Broadwalk Empire that has 8.6 ratings would never be this popular without an amazing cast and directors.

All the actors including Steve Buscemi, Michael Pitt, Kelly Macdonald, Greg Antonacci, Erik LaRay Harvey, Eric Ladin, Vincent Piazza, Anthony Laciura and so on, have given their commendable performances and among them, Erik LaRay, has gained critical acclamation for his bold character.

Every time he comes on screens, the actor who portrays the role of a Baltimore's fearless criminal working for a top notch criminal gang leaves us jumping off our seats!

Also famous for his role as Willis Stryker in American web series, Luke Cage,  Erik, however, remains under the radar and not much is known about his personal life. Is the actor married or is he dating someone? Let's find out!

Is the actor married or is he dating someone? Let's find out!

Is Erik Laray Harvey Married or Dating? See his Relationships and Career

Rising actor Erik has been working in the film industry for over a decade now and he's established himself as one of the veteran actors in Hollywood. He's done more than 10 movies and a number of series.

Despite being a celebrity, Erik has always remained coy about his personal life. The actor in his early 40's might be married and have children but it's something that still needs to be revealed by the actor. 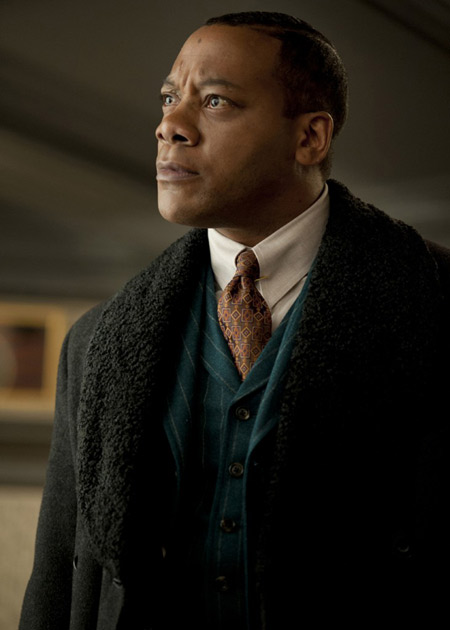 Or perhaps, he might be dating some one secretly as once back in 2013, he made the red carpet appearance with a gorgeous beauty, at Broadwalk Empire season 4 premiere at Ziegfeld Theater.

The actor looked pretty cozy with the woman, placing his hands around her waist, looking candid in front of the paparazzi. 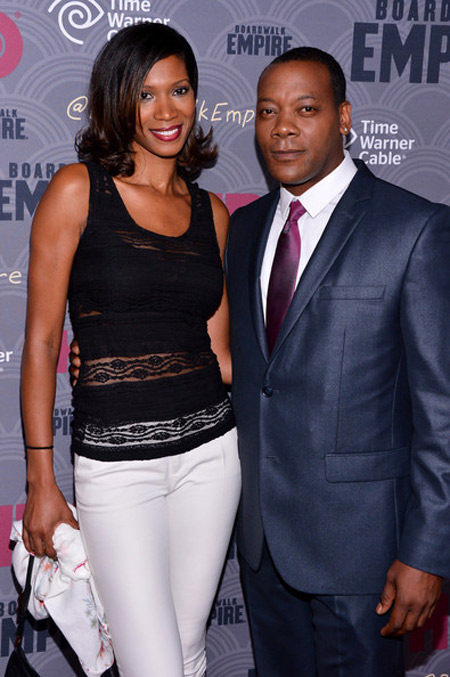 The detail of that woman is yet not known and the actor too hasn't publicly announced anything about who he's seeing nowadays.

He's become one of the leads in the series and has also been nominated for SAG Award for Outstanding Performance in TV series. The actor who always wanted to be a dentist became passionate about acting after seeing his first theatrical production. 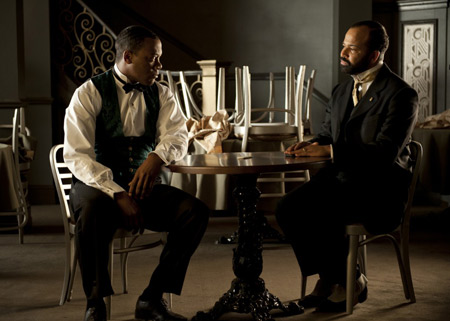 Speaking with RollingStone about his character Dunn, the actor stated that acting was all he wanted to do and when his part in Broadwalk Empire ended, he was a bit shaken. He further added,

"I got a phone call. We had just wrapped on Episode Seven, and I was on my way home to a family reunion in North Carolina, and I was in a rent-a-car and I got a phone call from Terry [Winter, series creator], and he's like, "Yeah, Episode Eight is gonna be your last."

"So it was shocking to me, but thank God I was going to a place where I was surrounded by family and friends."

All in all, the actor is super focused on his career and we hope he soon reveals who's dating and all about his wonderful personal life. 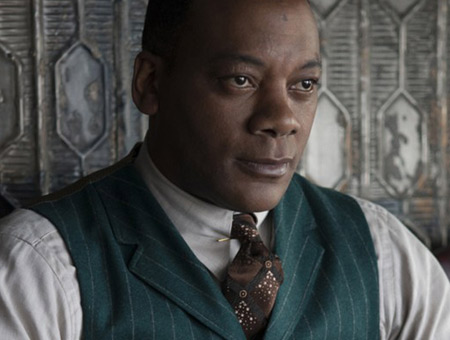