Home Article Julian Edelman; Single Father is not Dating Now: Learn the Past Affairs and Relationships of the New England Patriots Wide Receiver

Julian Edelman; Single Father is not Dating Now: Learn the Past Affairs and Relationships of the New England Patriots Wide Receiver 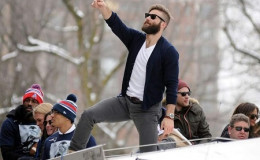 The handsome hunk footballer, Julian Edelman is currently single and enjoying his single life with his daughter, Lily from hs ex-girlfriend.

The famous American football wide receiver for New England Patriot, Julian Edelman is mostly in the news because of his controversial relationships.

His several on and off relationships with several women often makes us wonder whether he is even going to settle down or not. So, as of 2017, is he dating someone? Has he finally found someone special?

For a change, Julian is single these days and not linked with anyone after his recent breakup. He is enjoying his single life along with his daughter from his ex-girlfriend.

After his separation, he is more focused on her career and is more time with his friends rather than focusing on the relationship.

Proud of fletch dog and his fire training facility @thepittmontana , ran right and gets these young bucks right. Will definitely be back... #pittbosses

Julian was in relation with the supermodel, Adriana Lima in 2017; a Brazilian model plus actress with eye-catching personality.

After a month of dating, the couple got separated after the victory at the Superbowl by Julian. Even after their separation, they are still in touch.

They were spotted together at the Met Gala 2017 after their break up. 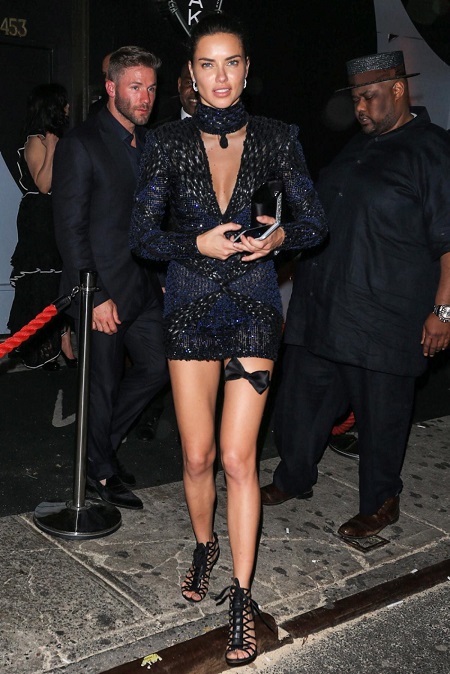 Julian and Ella Rose were in a relationship for a long time. But neither Julian nor Ella announced their relationship to media.

Ella is a Swedish model plus a former cocktail waitress. They kept their relationship secret as they might want to be free from the controversies and rumors. 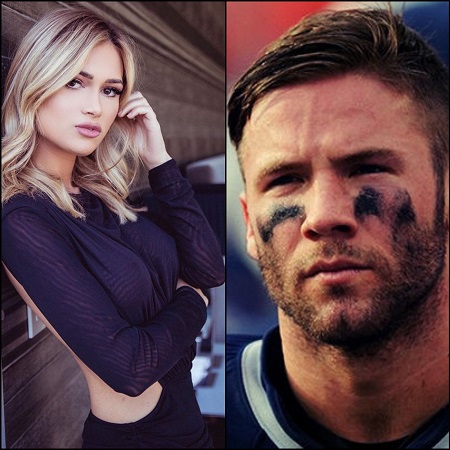 Ella and Julian posing for a picture, Source: BlackSportsOnline

After dating for a while, Ella became pregnant Julian's child. Ella claimed that Julian is the father of her unborn child and filed a paternity suit against him.

After some months of the case, she had the baby named, Lily on 30th November 2016 with the weight of 8-pound-5-ounce. Julian tried her best to hide the lawsuit from the medias and audiences but can not do so. 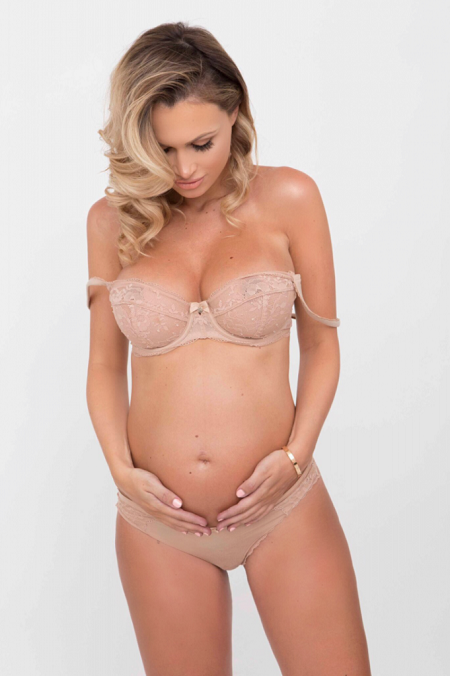 Julian and Ella were in a relationship for almost two years before they broke up after two years and started living their own life. After the breakup, she cases Julian about the paternity and hence identified the child's father as Julian.

Though they are separated they mutually care their baby and both are attached to her.

Lunch with my princess #momlife

However, Julian said he was never in a serious relationship her rather they were just a 'friends with benefit'. Whatever, their relationship was they together brought the beautiful life to the world and they both are happy to have her.

Julian is on the top news for several times mostly because of sexual exploits.

Many women complained against him to the very matter and among them is Sabrina Dudish. In the year 2015, she posted some pictures of him as her ice breaker on Tinder. 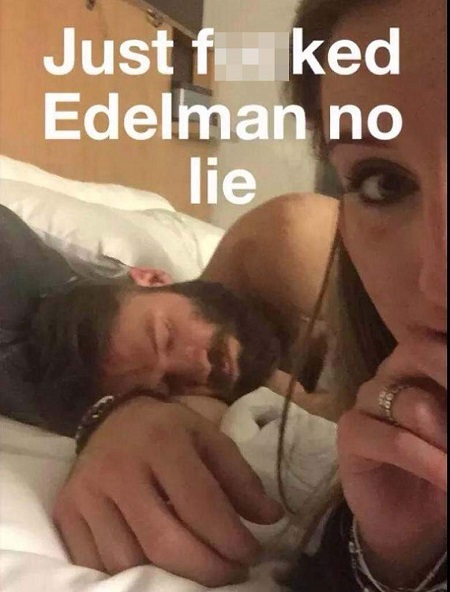 A pic with Julian and Sabrina, Source: Heavy

She also wrote a caption on the picture with '' Just f**ked Edelman no lie''. 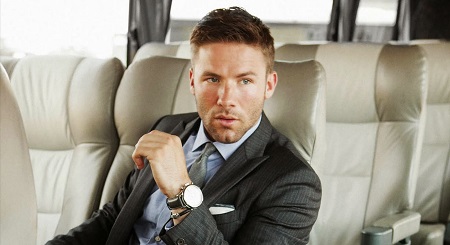