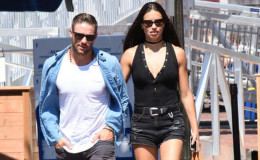 Julian Edelman and Adriana Lima are now dating as they were spotted kissing in the play-off match. Find out more.

Now if you are wearing a hat that has the name of the hero of the Super Bowl match, then you are bound to raise some eyebrows, especially when you are one of the hottest models around.

Adriana Lima was donning Julian Edelman's JE11 hat while she was cheering for him in the first playoff game and might we say she looked very cute wearing it.

Now everyone is talking about their relationship and judging by the thing that happened the past week we can clearly say something is up!!

Now, Adriana is known for her bold nature as she has had many controversies on her holster. She dissed about her supposed rumored relationship with Justin Beiber and said that anyone below the height of 6 foot 7 is like a friend to her, nothing more. 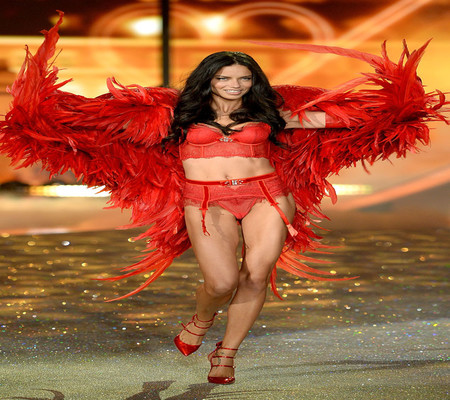 She was spotted wearing the JE11 hat at one of the playoff matches for the Super Bowl and it leads all of us to speculate that she was there to support her rumored boyfriend.

Media personality like Michaela Vernava tweeted some epic response to this situation.

Adriana Lima was present at the Patriots AFC Championship festivities sporting a JE11 hat. I may or may not have been a little star struck wpic.twitter.com/MMqw6o0uVO

In yesterday's Super Bowl game, Julian made a miraculous save that literally helped the Patriots to win the Super Bowl.

It seems his lady luck did the trick as she was supporting for him. At the play-off match, the love birds were spotted sharing an intimate moment as they were kissing and hugging.

At one point Adriana even said "My lover" to Julian.

The couple first met in the summer of 2015 in Miami, United States. They get to know each other after Edelman's teammate Rob Gronkowski introduced them. 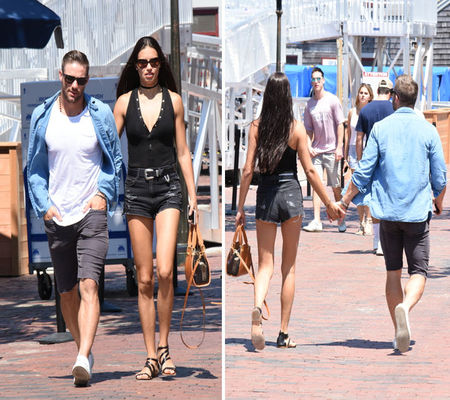 When it comes to the type of man Lima likes then there is no exception as she only falls for guys who are professional athletes.

She is one of the most sought-after models in the world and her hot looks will melt away anyone's heart. 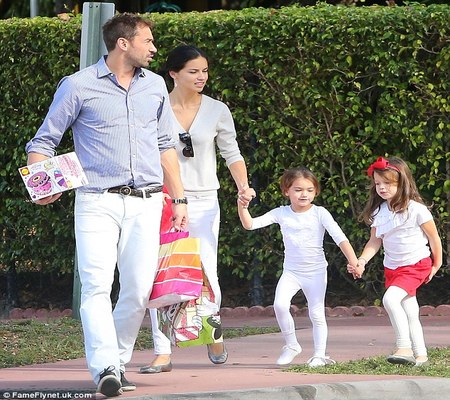 She dated and married NBA star Marko Jaric and she has two daughters with him named Valentine and Sienna. The couple is now separated as they got divorced in March 2016.

She was also rumored to be dating producer Ryan Secrest after both of them were spotted having dinner together in New York.

As for Julian Edelman, he was previously in a relationship with Swedish model Ella Rose. Recently she filed a paternity suit as she claims that she has Julian's unborn child in her womb.

Although, he denied the suit at first but now he has acknowledged the baby to be his. It seems he was thinking it as a hookup but he is now regretting that relationship. 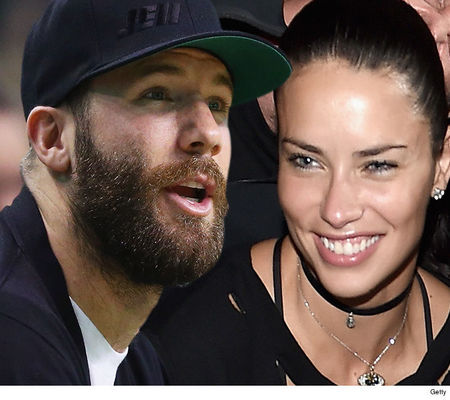 Now, after winning the Super Bowl, Julian Edelman may have been giving all the credit to his lady luck as because of her kiss in his playoff match he won the main event.