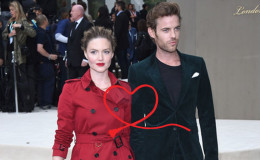 Harry Treadaway these days with his performance as a psychopath Brady Hartsfield in the television series 'Mr. Mercedes' which was premiered on Audience Network on August 9, 2017, is gaining huge acclamation from both fans and critic. The show is getting a lot of positive feedback as well.

Treadaway who started his career along with his identical twin brother Luke from the movie Brothers of the Head in 2005 is best known for his role on the horror-drama series Penny Dreadful.

Currently, the actor is super busy with his coming up projects like Gringo, Halo of Stars, and Squadron 42. With the busy schedule, does the actor have any personal life? Let's learn about his dating life here.

Is Penny Dreadful Actor Harry Treadaway's Dating? Who Is His Girlfriend?

Treadaway is supportive boyfriend as he always encourages her and most of the time the actor is seen with his girlfriend during her movie shoot and also helps her on promotional work. 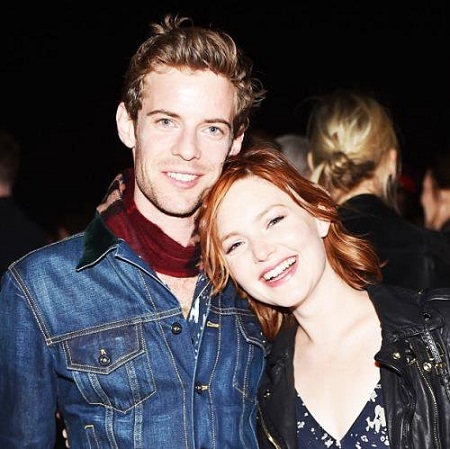 But interesting enough the pair rarely appears together in public events and also does not post anything about each other on their respective social media account. We can say they are a secretive couple.

Due to this, fans have also speculated that they are no more together, however, neither of them has confirmed their separation officially which probably means that are still together and want to preserve their love life away from the prying eyes of paparazzi.

Prior to Grainger, Treadaway also dated Polly Stenham. The former couple dated back in 2009.

When we talk about Harry, his identical twin Luke will also come to our mind. The identical twin brothers made their debut from the movie Brothers of the Head in 2005.

Since Harry and Luke look identical, fans were confused that Grainger is dating Luke. The rumor sparked back in April 2015. It was alleged that Luke dumped his girlfriend, Ruta Gedmintas and started dating Grainger. 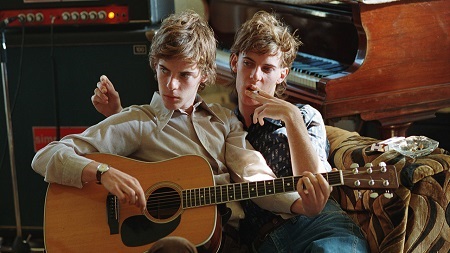 Harry and Luke Treadaway in Brothers of the Head
Source: film4

Not only fans, even paparazzi were confused and believed the rumor when Grainger was spotted on late night date with a man who exactly looked like Luke. 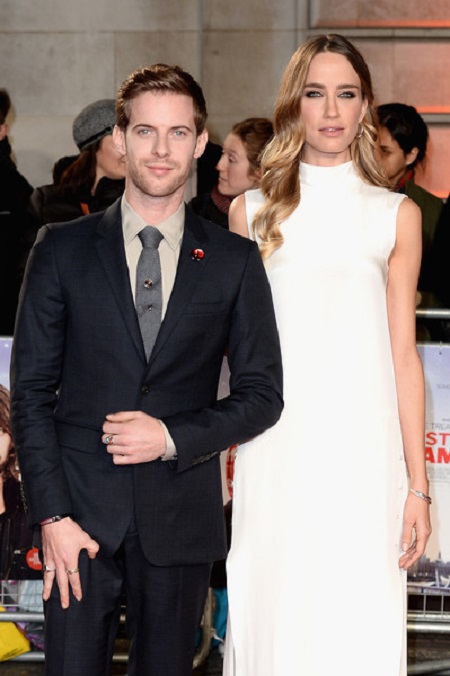 Later it was cleared that Grainger is not dating Luke instead she was in a relationship with his identical twin brother Harry while Luke is still with his current girlfriend Gedmintas. Luke and Gedmintas are together since 2011. 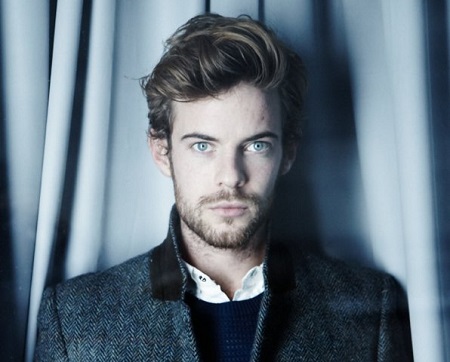