Home Article Hunter King after breaking up with Boyfriend Austin Hawk is Dating someone, See her Affairs and Relationships

Hunter King after breaking up with Boyfriend Austin Hawk is Dating someone, See her Affairs and Relationships 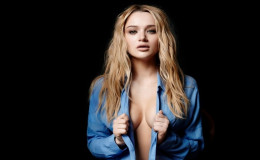 Wanna know if Hunter King is dating anyone?? Know about her boyfriend and her relationships here.

Hunter King; an American actress known for her role as Summer Newman on the television opera 'The Young and the Restless' and also as Adriana Masters on American family drama 'Hollywood Heights' aired on TeenNick and Nick at Nite.

Hunter, who was in the highlights regarding her relationship with former boyfriend Austin Hawk, now hits the limelight with her new love. Then, who is this beautiful lady dating?? Let's know about her new-boyfriend and details about the relationship in this section!!

Nico and Hunter, however, has not revealed their love story but as per Hunter's Instagram post, it is clear that they met back in July 2016.

One year ago today I waited nervously by the front door for you to pick me up for our first date. And now I'm laying here with you by my side wondering how the heck I got so lucky. I prayed, and I dreamt of finding a man like you one day, but you're better than anything I ever could have dreamt of. You push me to believe in myself like you believe in me. You love me unconditionally even when I'm being stupidly emotional (hey I'm a girl....I can't help it). You listen to all of my ideas and goals and help me figure out ways that we can make them possible. You tell me that you love me 100 times a day cause u know I love that sappy shit. NOT TO MENTION.. you are the most creative/beautifully minded person I've ever met. You see things in such a way that inspires me to look at the world differently. Everyone who knows you has nothing but amazing things to say about you. Your smile is contagious and your positive energy is so infectious that I can't help but smile whenever I'm with you. And all the million other amazing things that you do! I mean it when I say that you are the best part of my day. I love you more than any of these words could ever express. Cheers to one year baby!?? @neekotto

Hunter first introduced Nico to the world at the 2017 Daytime Emmy Awards at the Pasadena Civic Center when she walked the red carpet with him. The 23-year-old, two-time Daytime Emmy winner was nominated for the Outstanding Younger Actress in a Drama Series category for the fifth year in a row. 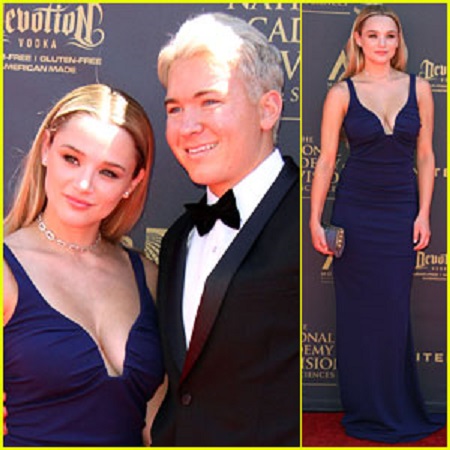 Hunter and Nico, despite their career, seems so active in making time for each other to enjoy beautiful dates and holidays together.

Apparently it's #nationalboyfriendday so naturally I wanna brag about this gem right here! Thank you @neekotto for always being crazy with me and making ordinary moments the most memorable. Every day spent with you is my new favorite day. P.S. There's no one else I'd rather get kicked out of an IKEA parking lot with??

Who knew God made people as beautiful as him? Inside & out he's the most beautiful person I've ever known. ??: @heirlumephotography

What a cute couple!!!

Let's wish them the best for future.

Prior to Nico, Hunter King was in the relationship with Austin Hawk, who is known for his performance in 'Tequilla Sunrise'. The details about their relationship, however, is out of the reach of media but seems the love story probably started in 2012.

There is no any evidence of Austin and Hunter being together after 2013, so they must have split back in late 2013. Here is a tweet of Hunter describing her joy with her then boyfriend.

Hangover III with the boyfriend??

It is all history now, as both of them have moved on in their respective life. 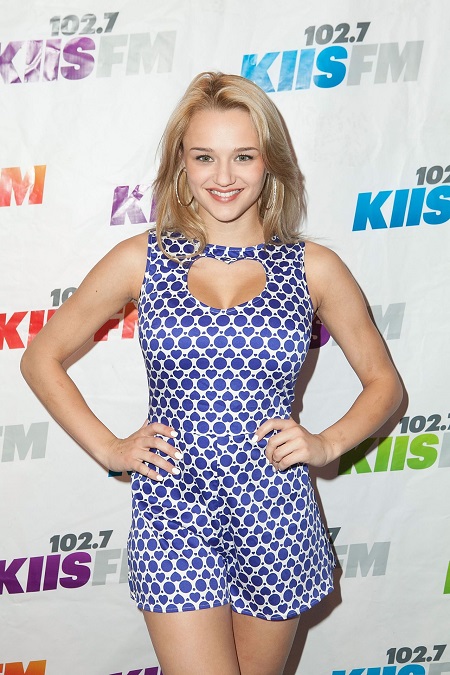