Home Article Is Jack Dylan Grazer Dating Anyone After Breaking Up With Ellie Hiyar?

Is Jack Dylan Grazer Dating Anyone After Breaking Up With Ellie Hiyar? 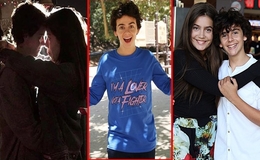 In case you missed out over the drama-filled relationship story of rising sensation Jack Dylan Grazer, here's everything you can catch upto. Phew, at only sixteen, Grazer unwantedly already gave the public media some notorious story that will always follow him.

From relationship to break up to cheating allegation to whatnot, there is a lot to have your ears on to.

The teen artist, Jack Dylan Grazer rose to prominence after his performance in the film adaptation of Stephen King's IT and its sequel. And, soon after his popularity arose, he gained a lot of fans across the world with their interests being highly drawn to the love life of Grazer. 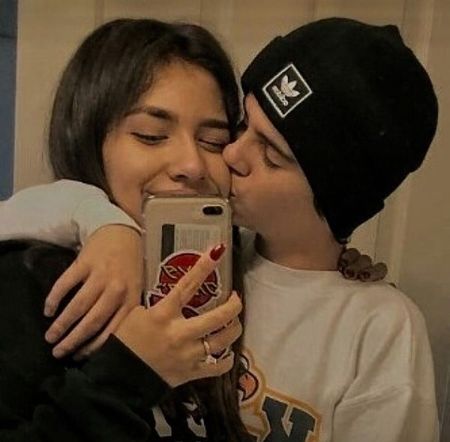 Fans in 2017, however, became saddened when the Shazam! star made it official to the public that he was dating Instagram personality, Ellie Hiyar, who is as same age as him. FYI, in the meantime, as of 2020, Miss Hiyar who went to the same school as Jack has more than 100k+ followers on her Instagram.

Things went perfectly fine for the young love birds who dated for nearly a year till their harsh split in 2018. But, what's the cause behind their break up? Well, the Los Angeles born actor accused his then-girlfriend of cheating with his IT co-star, Finn Wolfhard, a fellow cast on Netflix' hit Science fiction, Stranger Things.

Basically, Dylan found out a text screenshot of Ellie where she claimed she finds Finn really attractive and charming. But, it seems as Jack was too quick to jump into the conclusion without knowing the whole truths. 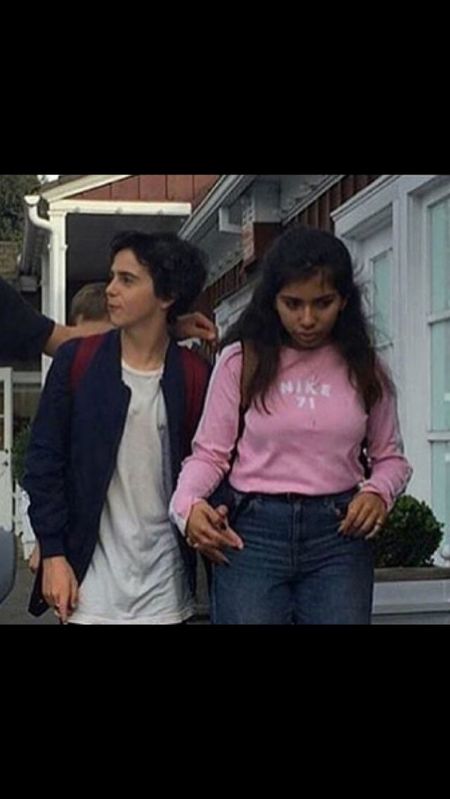 It was later revealed that Grazer's ex only complimented the Canadian actor for his works and that no way in the world she was crushing over him when she was still dating Jack. But, the damage was done and the two parted ways in early 2018, as revealed by Ellie herself.

On the contrary, speculation also suggests that it was actually Grazer who cheated on his former girlfriend. So, what was all the fuss about? Well, here we go.

Not long after their relationship went public, Jack and Ellie hit one of their first relationship dramas when Natalia Jauregui came forward to make statements that the actor committed infidelity on her with Ellie. Say what?

But, Jack was quick to be fully defensive to share his side of the story and admitted to having known the girl who also identified herself as Talia. According to Jack, he met Natalia through mutual friends on Snapchat but never met IRL.

As a matter of fact, Jack and the supposed girl he cheated on her only talked on social media. Not to mention, it was the actor's parents who forbid Jack from dating Natalia citing they were too young.

Soon after learning Grazer's side of the story, fans were quick to defend him and called out Natalie for being jealous of his relationship with Ellie. So much drama to uphold here.

But, to break the happy news, Grazer is currently single whilst his ex, Ellie moved on and has been dating her new boyfriend for over a year. Well, girls, you might stand on a slim chance to date your favorite boy, but with luck on your side, anything is possible.

View more interesting Stories and Biographies on your favorite celebrities on Marriedwiki.com.