Home Article The Bold and the Beautiful actress Katherine Kelly Lang is Dating someone after Divorcing Husband of 15 years Alex D'Andrea: Who is her Boyfriend?

The Bold and the Beautiful actress Katherine Kelly Lang is Dating someone after Divorcing Husband of 15 years Alex D'Andrea: Who is her Boyfriend? 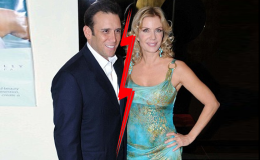 For nearly three decades, an American actress Katherine Kelly Lang has captured millions of hearts for her portrayal as Brooke Logan for Daytime soap opera The Bold and the Beautiful. She is quite successful in her profession but what about her personal life?

The actress is divorced twice. She was first married to Skott Snider from 1989 to 1995 and Alex D'Andrea from 1997 to 2014. Has Katherine found new love after her divorce with the second husband, D'Andrea? What is her current relationship status?

What Is The Current Relationship Status Of Katherine Kelly Lang?

Katherine Kelly Lang has found herself a new man after her divorce with husband of 15 years, Alex D'Andrea in 2014. Currently, the 56-year-old actress is dating Dominique Zoida, 42.

The couple loves spending time together. Lang also shares beautiful moments of them together on her Instagram time and again. The duo most recently spent a wonderful holiday in Itlay.

The pair is inseparable and appears most of the red carpet events together including the 35th Princess Grace Awards in September 2017. Katherine immediately shared the snap of the event with her boyfriend on her Instagram.

Katherine and Dominique are madly in love and shares a strong bonding despite the 14 years of an age gap.

Katherine Kelly Lang: Her Past Affairs And Relationship

Katherine was first married to the director, Scott Snider. The couple tied the knot in 1989; their first son, Jeremy Snider was born in September 1990 and second son Julian Snider in October 1992.

Their marriage lasted for only five years and got divorced in 1995. 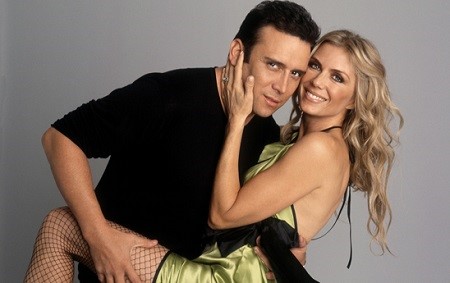 The actress then married Alex D'Andrea in 1997 and welcomed a daughter Zoe Katrina D'Andrea the same year. The pair separated after 15 years in 2012 as Katherine filed divorce citing irreconcilable differences. They officially separated in 2014. 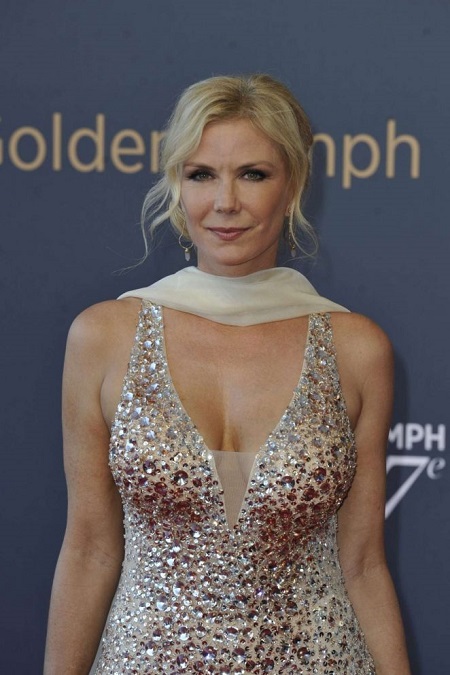