Home Article Is Lauren Hutton Married Or Dating Anyone After Death Of Her Partner Robert Williamson; Details On Her Controversial Personal LIfe

Is Lauren Hutton Married Or Dating Anyone After Death Of Her Partner Robert Williamson; Details On Her Controversial Personal LIfe 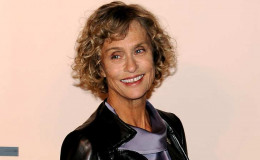 rose in the fame on her own, actress Lauren Hutton has struggled alot to get in the place. Let's see what we know about the actress so far.

Lauren Hutton, best known for her role in the movie Paper Lion and several commercials and modeling has been through a lot to get in the place she is in today. The actress rose to fame on her own with a lot of efforts but eventually, a person close to her betrayed her.

She has a lot of fan following so several are eager to know who the actress is dating now? Let's dig into her personal life here today!

Actress Lauren Hutton Dating Someone After The Tragic Breakup?

Everyone knows the name of the famous American model and actress, Lauren Hutton who has modeled for the Ford Modeling Agency and Revlon Cosmetics. Not only that, but the talented actress was selected to play a major role in a 1968 movie Paper Lion.

The actress faced many ups and downs on her relationships till now. Talking about her love life, she was in a relationship with Bob Williams whom she met when she was 21. 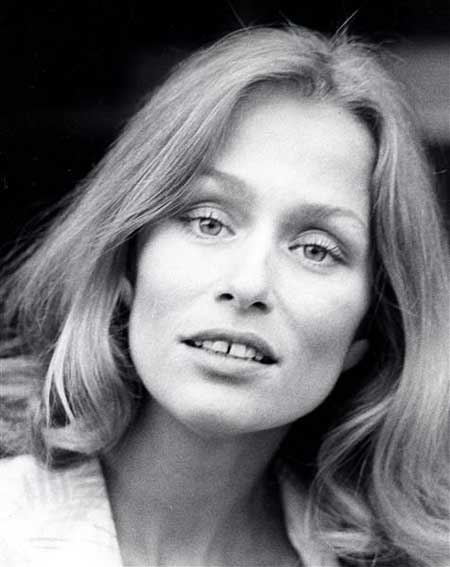 But who says one does not get betrayed by the loved one. Hutton got hurt real bad when she found out that his husband was cheating on him with another woman. As many of you who don't know, Lauren lost her father when she was young.

She wanted a father figure on her husband but well she failed. In an interview, she also warns other women to not fall for father figures and said,

"I had a shattered childhood with no father, I wanted a daddy so badly that nothing else mattered."

She was in love with Bob for a long time but eventually, he turned out to be a fraud. He spent all the fortune she earned which was about $30 million and even spread the rumors that she was gay. When Lauren asked him to start a family with her, he refused as he was involved with another woman at the same time. 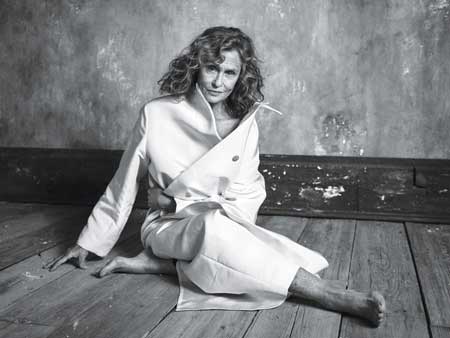 Lauren's husband faked the rumor of her being gay
Source: WMagazine

The couple never married nor had children but were together for 30 years. Bob died in 1997. On asking Lauren she said,

“I should have walked away after 10 years, but I didn’t have the courage. I tanked my career in the 1980s simply because I took acting roles I shouldn’t have, just so I could spend time away from him. We loved each other, and in many ways, we complemented each other, but it just wasn’t enough.”

Unfortunately, the 74-year-old actress did not get a chance to spend her life with her beloved one. She got really tired of the things she faced with him and never dated anyone after the tragic demise of William.

Hutton went to New York in the late 60s and started her career as a model. Her agent advised her to hide the gap between her teeth and tried using wax to cover it. She appeared in a Channel advertisement in 1968.

She was later signed by Revlon Cosmetics in 1973 paying her about $250,000 per year which lasted for 10 years which was the biggest contract in the modeling industry at that time. 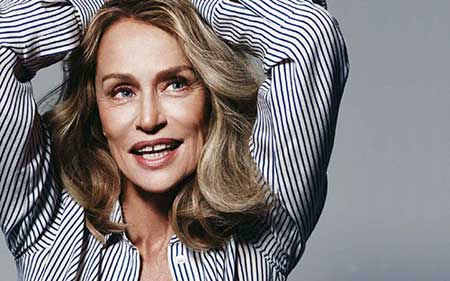 Lauren started as a model at a very early age
Source: Huffington

She then signed the contract to be the spokeswoman for Result which was a collection of moisturizing treatments. Her contract with Revlon attracted the attention of Vogue magazine and appeared on the front cover of the magazine with a record of 26 times.

She also appeared in a campaign for Barneys New York in 1988 and also modeled for designer Calvin Klein in 1993.

She faced a disastrous accident in 2000 in a motorcycle crash that put her with multiple scars and was wounded badly. She suffered from broken bones, a punctured lung, and several cuts. 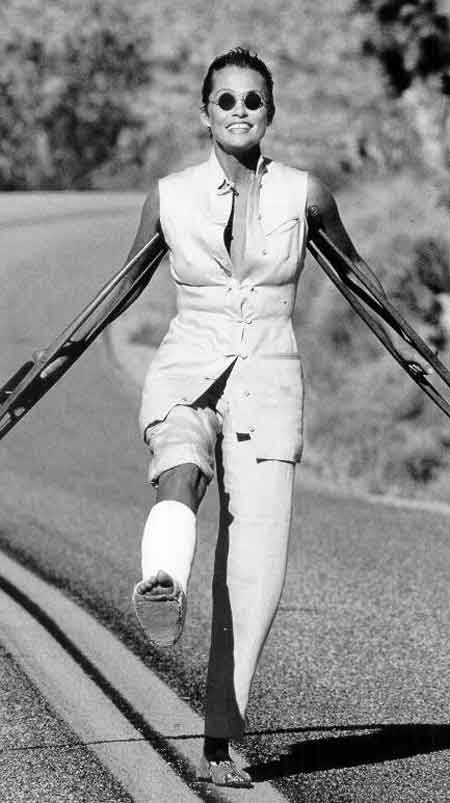 Hutton when she had a fractured leg
Source: Gipsverband

The incident took place when she left off on the road during a celebrity motorcycle ride in Nevada desert as she was the vice president of the Guggenheim Museum Motorcycle Club. She said,

"Since the accident, most of the time I'm more happy, more peaceful, more content than I've ever been in my life. I'm much saner since this happened,"

Well, the actress has been in the movie industry for a long time. She had her first debut in the movie Paper Lion in 1968 and in the movie The Gambler in 1974. However, her acting career diminished in the 80s because of the fizzled box office of her movies.

She was later offered a role in a TV series Paper Dolls in 1984 but was canceled after a short period of time. She was modeling and acting at the same time and in 1995 she was in the cast of CBS soap opera Central Park West. 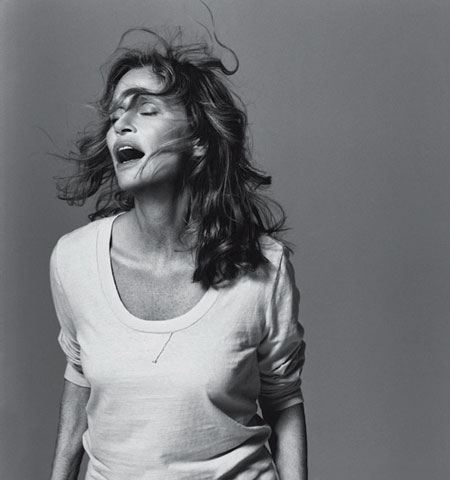 She also hosted her late-night talk show for Turner Original Production which ran until 1997.

She then appeared in 2009 movie The Joneses after a long period of time in which she starred alongside David Duchovny and Demi Moore.

Well, the actress has been doing pretty well despite the tragic breakup and accident and hope to hear some more from her in the future. 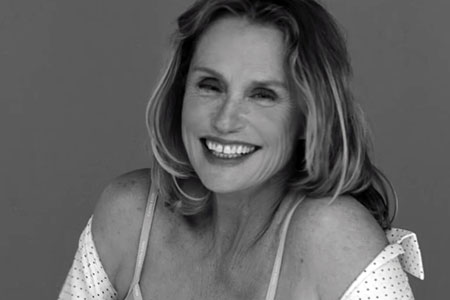