Home Article Is MAFS star Cheryl Maitland going to get Married to her Boyfriend Dean Gibbs; See their Relationship and Affairs

Is MAFS star Cheryl Maitland going to get Married to her Boyfriend Dean Gibbs; See their Relationship and Affairs

Is MAFS star Cheryl Maitland going to get Married to her Boyfriend Dean Gibbs; See their Relationship and Affairs

What an irony that Cheryl Maitland, the star of the show, Married At First Sight, will get married to her boyfriend upon glancing her eyes at him.

Her relationship with her boyfriend, Dean has all sorts of ingredients that you will find in a beautiful love story. Many of you might not know Dean is a former criminal now turned plumber.

To find out more interesting facts like this, then scroll down below!

It's not even seven months since Cheryl and Dean started dating and judging by the signs of things, the reality star might take him all the way to the wedding aisle. 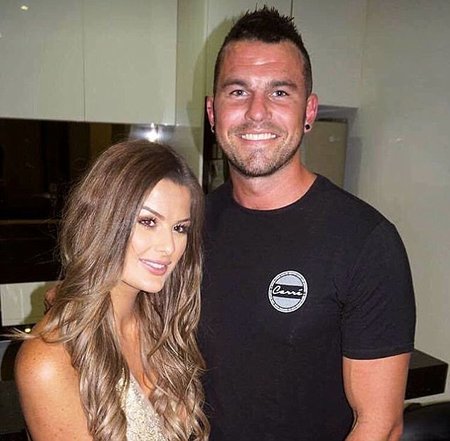 Cheryl is in a relationship with Dean, They started dating from earlier this year, Source:

There are not many examples of celebrity couple where one of the partners has a criminal record. But despite all that we all heard the saying, Love will find it's way to the oddest of the places.

Cheryl is a famous television personality who is famous for her show Married At First Sight, usually shares a lot of pictures flaunting her relationship all over the social media.

We first had an idea the pair will definitely marry sooner than we thought after she posted a picture of them with a rather big and meaningful caption.

Happy birthday to the love of my life @__gibbsy I couldn't imagine my life without you in it, You are the most beautiful soul I've met! I'm so thankful I get to spend this day with you and many more. I can't wait to grow old with you LOVE YOU the mostest P.S it's also my dads birthday too happy birthday dad #partyparty

In the picture, she is wishing him a happy birthday and telling the world she can't imagine a single moment without him.

Not only this picture, the lovebirds spends a lot of time together going on vacations to different places together.

We can easily tell, it's been only 7-months since she first announced her relationship with Dean and they are together like they know each other for a long time.

Dean used to work as a police officer but after he was caught in the possession of drugs like ecstasy and steroids.

The Melbourne Magistrates Court in 2014 found him guilty of all charges and sentenced him to one year in jail. He then left the job as a police officer and started working as a plumber. 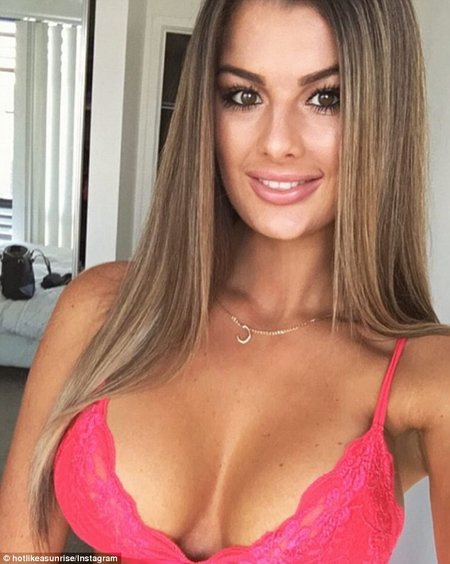