Home Article Is Matt Long Still Married? Know in Detail About his Married Life and Relationship

Is Matt Long Still Married? Know in Detail About his Married Life and Relationship 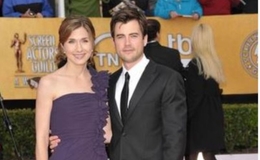 Matt Long is a married man and also a proud father of two children. Today in this section, we'll be talking about his personal life and be up close with the star.

Not every actor is lucky enough to have an incredibly supportive spouse who is literally there for cheering for his success. Matt Long belongs to the fortunate minority to have such an amazing wife in the form of Lora Chaffins.

The Sydney White actor Matt Long is happily married to his longtime girlfriend turned wife, Lora Chaffins. The couple walked down the aisle on 23 April 2005. 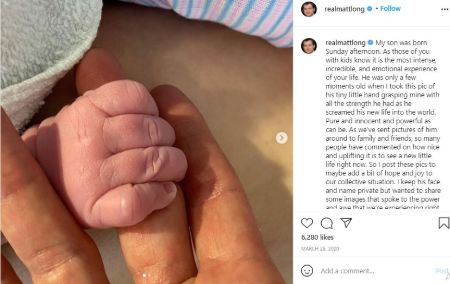 And the big irony is Matt first encountered his future wife in the late nineties during the course of their study at Western Kentucky University. Lora & Matt were college sweethearts. College romances, however, rarely last long because of different careers or changes of heart; this was not the case with Chaffins and Long.

The fact that Matt & Long have been happily together for the past sixteen years goes to the immense strength of their bonding. The pair have never been dragged into any controversy about their relationship or rumors of separation or divorce. 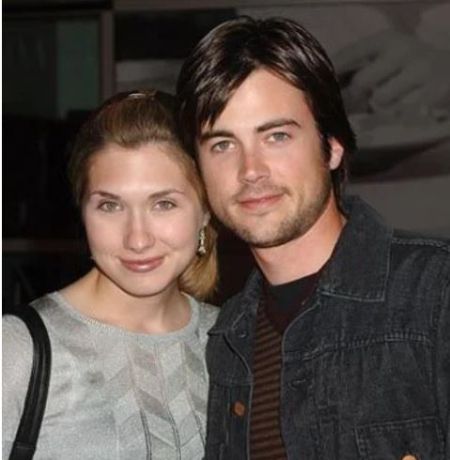 Matt Long alongside his wife, Lora Chaffins. SOURCE: Pinterest
What's more, Long gave birth to a son born in March 2020. The adorable duo is a proud parent to two children together- a son and a daughter.
Not to mention, Matt & Lora try their best to keep their children away from the media attention. His kids' names & facial identities are hidden from the public despite Manifest actor sharing pictures of his children occasionally on Instagram.

Matt Long with his daughter on hiking. SOURCE: Instagram(realmattlong)

Nonetheless, Matt & Lora definitely enjoy a truly delightful life with each other's company. The pair often share those precious moments with the world through social media accounts and show that they love spending quality time together. Well, we wish a long life journey to a married couple of more than a decade.

Born on May 18, 1980, Matt was previously known as Matthew Clayton. He is popular for his roles as Jack McCallister on Jack and Bobby. Altogether, Matt has played around half a dozen movies and TV Shows, including the lead role of Johnny Blaze in the film Ghost Rider.

All in all, Matt Long, an American actor, began his career after starring Jack in the CW show Jack and Bobby in 2004, which got him nominated for Prism Award.