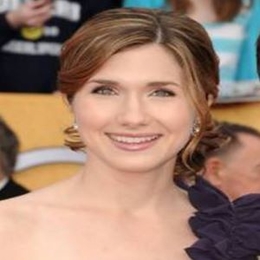 Lora Chaffins is one of them who got worldwide popularity after her husband's name. Her husband is none other than Matt Long, whose full name is Matthew Clayton Long, an American actor. He is most known for his parts in the television series Jack & Bobby and the movie Ghost Rider and Sydney White and his role as Ezekiel Landon in the NBC drama Manifest.

Lora Chaffins is the Wife of Actor Matt Long

Sadly, more often than not, Hollywood stars have short marriages and affairs. Because of this, the industry has gotten a bad reputation concerning marriages. However, few celebrities have successful marriages, and actor Matt Long is one of them.

The Sydney White actor first met his now-wife Lora Chaffins when they attended Western Kentucky University in the late nineties. Often, college romances do not last long because of different careers or changes of heart; however, this was not the case with Chaffins and Long. 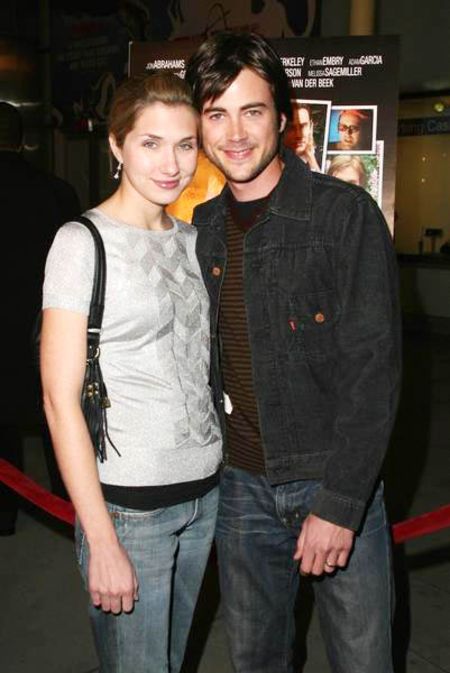 Lora Chaffins and her husband, Matt Long, have been married for over fifteen years. IMAGE SOURCE: Ace Showbiz

Even after graduation, the college sweethearts continued their romance and eventually tied the Knot on 23 April 2005. The couple has been happily married for over fifteen years.

Moreover, the couple is proud parents of two children; a daughter and a son. They became parents of a daughter in 2014. Their son was born in March 2020 during the coronavirus pandemic. However, the identity of their kids is still under wraps. Similarly, Matthew Macfadyen has two kids with his wife, Keeley Hawes.

Chaffins and her husband have decided to keep their children away from the media spotlight, and hence they have not revealed their names to the public. Also, though the 40-year-old actor sometimes posts pictures of his children on his Instagram, he keeps their faces hidden.

Lora Chaffins - Career and Net Worth

Lora Chaffins, though regularly attends public events with her husband, Matt Long, but in general, she keeps a low profile. She does not give interviews to media outlets. Neither is she available on any social media platforms; hence not much information about her, including her occupation and Net Worth. 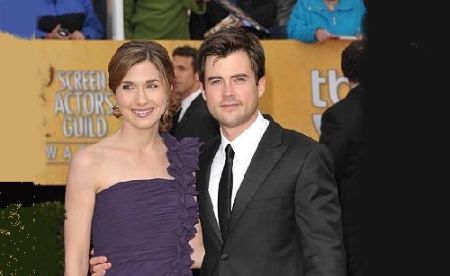 Nevertheless, whatever her fortunes might be, there is no doubt she is living a comfortable life. Her husband, Matt Long, is a successful actor who is currently seen in the role of Zeke Landon in the NBC drama Manifest.

Long's character was promoted to the leading role from a recurring role in the show's second season. Not to mention, Manifest has been renewed for its fourth season after much discourse about the continuation of the show, and the show reportedly began filming in 2021.

Besides, the show was regularly made on a budget of $4 million per episode before it was increased by $1 million for its latest season. The American actor holds a net worth of 2022 is estimated to be around $4 million, similar to Harry Lennix's net worth.

Matt Long is a American actor who is known for his work in 'Manifest,' 'Jack & Bobby,' 'Ghost Rider,' and 'Sydney White.'

Lora Chaffins's eldest child is a girl. As of now, her name and face are kept private. She enjoys hiking, just like her father.

Lora Chaffins and her husband Matt Long welcomed their second child, a son, in March 2020, during the coronavirus pandemic.