Home Article Is Michelle Wie Secretly Married? Who Is She Dating Currently? Know About Her Affairs And Relationship

Is Michelle Wie Secretly Married? Who Is She Dating Currently? Know About Her Affairs And Relationship 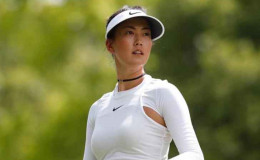 After breaking the ties with Adam Zahn, the professional golfer Michelle Wie is single at present.

Michelle Wie, a professional golfer is known for her astounding career that kickstarted at an early age of 10. She holds the record for the youngest player to qualify for a USGA amateur championship. Wie also became the youngest winner of the U.S. Women's Amateur Public Links and the youngest to qualify for an LPGA Tour event.

Wie is widely recognized through her successful professional golf career. However, her personal life and relationship status is quite secretive. Rumors of Wie dating her colleague has been around for time being. So it's time to clear the fog.

Know about Michelle Wie's affairs and her current relationship status:

Michelle insists on keeping her personal life low-key. So she is rarely seen talking about her dating profile. As suggested by her Instagram posts she is not involved with anyone at the moment. She is busy traveling with her friends and having a good time. As per her recent post, she was having a really good time in Vegas with her friends.

Michelle's professional career has faced some sort of downfall after facing serious health hazards. Being a sportsperson it seems to have hit her extremely bad. As a result, she is desperately counting the days of her recovery. Her desperation can be acknowledged on her very recent Instagram post.

Thus at present, her prime concern seems to be for her health and career instead of relationships.

The child prodigy Michelle is little known for creating a scandal when it comes to love and romance. However, her successful professional career is not deprived of love.

She was recently in a relationship with Adam Zahn, former Pro Hoopster back in 2014.

Of all people, it was Adam’s mom who had first disclosed that the couple was dating for a couple of years. Commenting on her friend’s blog, Adam’s mom wrote:

"Adam our middle is dating Michelle Wie -- the golfer...she will be joining us for Christmas this year."

Until then the duo had stayed tight-lipped about their ongoing relationship. However, in 2016 Michelle shared a picture with her then-rumored boyfriend on Instagram which confirmed the rumor. 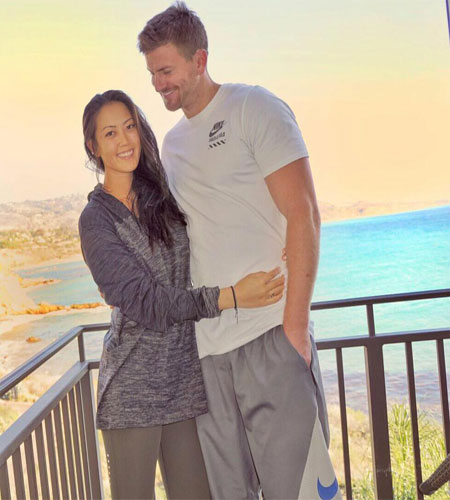 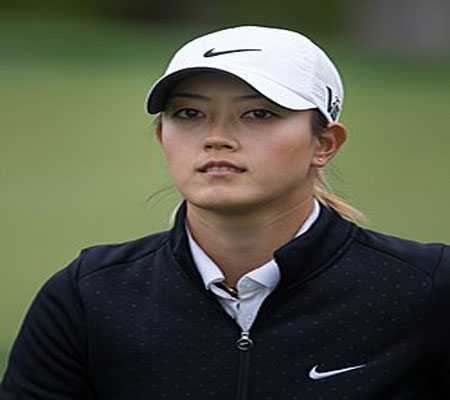