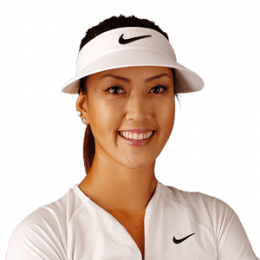 Michelle Wie won her first major at the 2014 U.S. Women's Open. Michelle Wie made the cut at the US Women's Open when she was still just 13, the youngest player ever to do so. She signed sponsorship contracts with Nike and Sony reportedly worth more than $10 million per year. Michelle Wie has not disclosed her personal life in social pages and her current relationship status is still unknown for public.