Is Model Lala Kent Dating someone? Find out her Current Relationship status 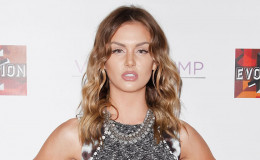 Is Model Lala Kent Dating someone? Find out her Current Relationship status; Also, see her Career, Wiki, Bio, and Net Worth

Lala Kent, the actress who became famous after starring in American Television series, Vanderpump Rules, stated that she is dating someone but the identity of her boyfriend, still remains behind closed doors.

Let us try to find out the identity of her boyfriend and try to dig out information regarding their current relationship.

The 27-years-years model famously known for her role as James friend in the TV series, Vanderpump Rules, announced earlier this year, she is dating someone. 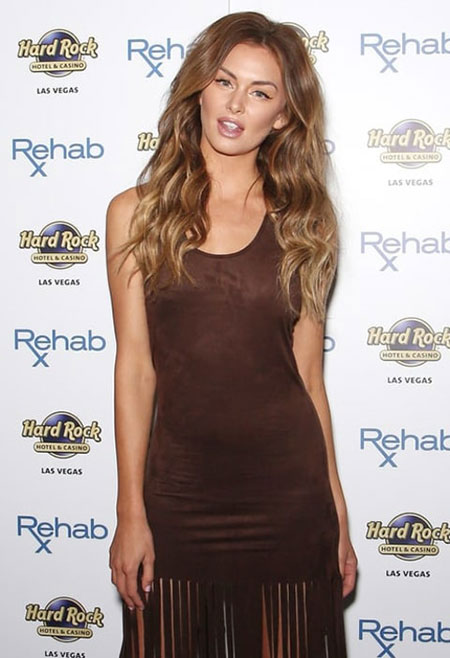 But the Real House of Beverly Hill star said she'll be keeping his identity hidden from the general public until she feels like revealing him. Lala divulged,

“[His identity] is going to be out there. Obviously, he's the person I plan to spend my whole life with, but I'm always going to baby it and keep it pretty much private.”

After she dropped the big news on the media, many people started questioning, if she is really in a relationship with someone.

Lala Kent-Planning To Marry Her Boyfriend 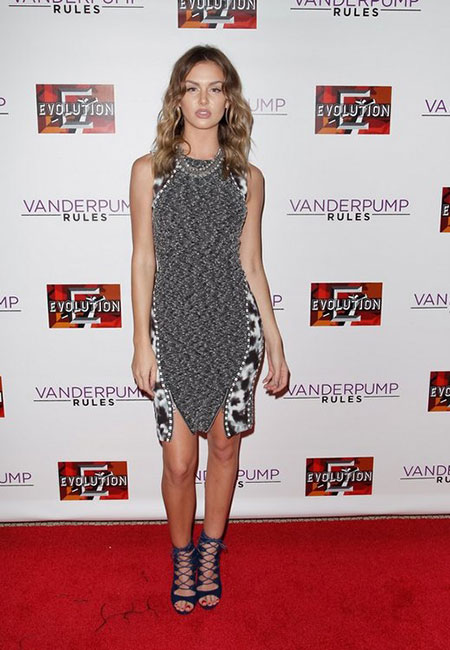 Although, she captions their photo as best friends their closeness are already raising many eyebrows. But we can't say anything about their relationship right now.

Lala also starred in the TV series, Real Housewives of Beverly Hills, but she left the show due to her co-stars accusing her of dating a married man.

Talking about the allegations, she affirmed,

“I have a boyfriend who I’m madly in love with, and this married man rumor that who knows where the f--k they pulled this out, whose ass it came out of, it’s just not worth it to me in any way, shape or form."

"I feel like my personal life is meant to be personal, and I don’t have to share everything. Even though they want to call it a reality TV show, this s--t is not real.”

The actress left the show soon after the allegations. Looks like she will soon get married so wait for the right moment and you'll hear wedding bells soon. 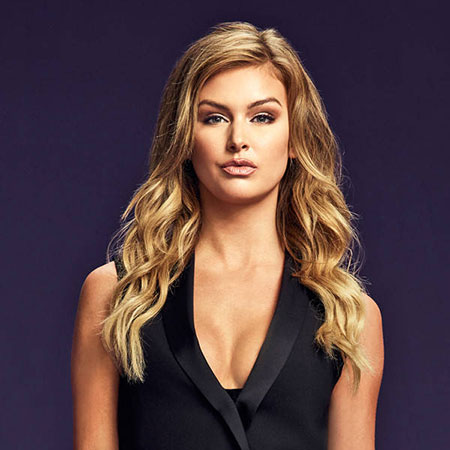