Is Monique Wright still Married? Detail About her Married Life and Relationship 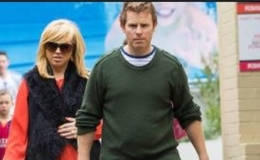 Monique Wright and her former beau Tim Scalan split, citing irreconcilable differences. As of 2022, they continued to mutually bring up their three beautiful kids.

Is Monique Wright Still Married With Her Husband, Tim?

The Australian journalist Monique Wright and her husband Tim Scalan made it official in the late 2010s. The duo met for the first time at the beginning of 2008 when she was in her 30s. 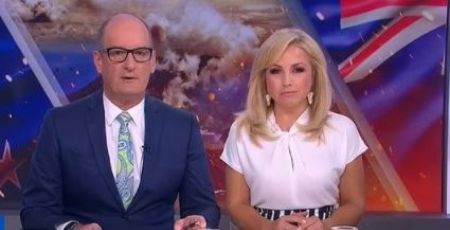 After some time together, Monique and Tim eventually fell in love and didn't take long to take the next step with nuptial. The couple has always been extremely private and remains that personal life.

The Weekend Sunrise host opened up that she started a family in her late thirties because she didn't find the perfect partner.

Who Are The Children of Monique Wright?

Once a happy and complete family, Tim & Monique, through marriage, are blessed with three beautiful children Ettienne Antony Wright Scanlan, Pascale Scalan and a third child whose details aren't shared. 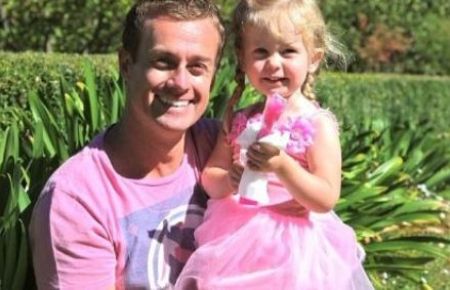 It was in 2015, the lady on live television announced her pregnancy. It was good and shocking news as she was already 42 years old at the time, and the baby came as a surprise.

The lady who thought she'd finished having children, "It was the last thing that we expected, " Monique told the publication." It was completely unplanned, but we are absolutely thrilled."

At the time, Monique told of hoping her surprise pregnancy would give hope to women who may be struggling with fertility issues and to other women trying to conceive in their forties. 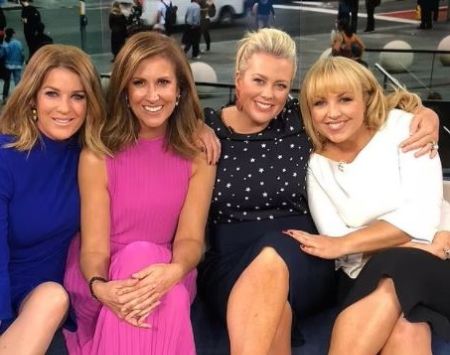 Monique worked in a news company even during the pregnancy and said," Ive been through two pregnancies while being on air, and I've comeback and each time has been promoted."

The confidential sources first noticed that Monique hadn't been wearing her wedding ring in their broadcast. Things didn't go well, and the family of five detached with the split of 13 years long marriage.

Here's the clip of Monique Wright as a reporter for the Weekend Sunrise.

However, the details and main reason behind their split up has not yet been revealed as it's stated as an irreconcilable difference. It was hard and painful to see her marriage falling apart like that.

Although they are not living together, Tim and his estranged wife have agreed to raise three kids without causing any problems to one another. As of now, Wright and Scalan live separately without legally getting a divorce.

Hopefully, Tim and his wife might reconcile once again as it was the couple's dream of raising a family.

Stay tuned to Married Wiki for more articles about celebrities.