Is Nick Kyrgios Dating Anyone After Splitting From Long-Term Girlfriend Ajla Tomljanovic? 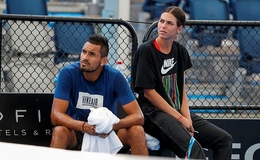 Aussie tennis player, Nick Kyrgios is highly reputed for his aggressive nature in the tennis court. Like who else could erase his notorious public remarks at Stan Wawrinka, right? And, unsurprisingly, the deal is pretty much the same with his dating life too.

Nick Kyrgios & Ajla Tomljanovic Hit It Off In 2015

Nick and Ajla's love story began in 2015 but of course, the Croatian beauty denied the dating allegations claiming she was just friends with the tennis heartthrob who she claims was very supportive of Aussie athletes including herself. 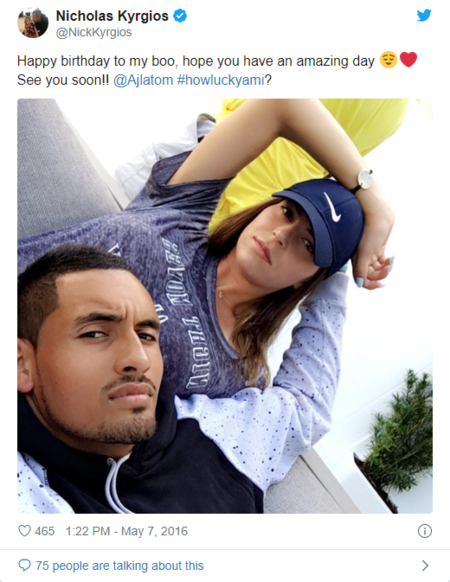 But, after the two were often spotted attending each other matches and their public flirtations on social media caught attention, the young love birds finally admitted they were going out. The confirmation was also followed at the Australian Open game where Nick and Ajla looked rather affectionate.

And, soon after it was apparent they were a thing, Nick and Ajla were like any of the young couples out there. Although their relationship lasted until 2017 before a short reconciliation in 2018, they were always there for each other.

From Kyrgios showing off his girlfriend on social media and vice versa to supporting each other's tennis profession to practicing together at courts, they set every relationship goal. But, as every relationship hits their highs and lows, it wasn't any different for Kyrgios and Tomljanovic either.

Causes Of Breakup: Did Nick Cheat On Ajla?

Yes, unfortunately, Nick's relationship with Ajla hit the rock bottom in 2017 not long after celebrating their second anniversary. And, the breakup tragedy happened right at the time, when Nick had to temporarily give up playing tennis caused by a serious bodily injury. 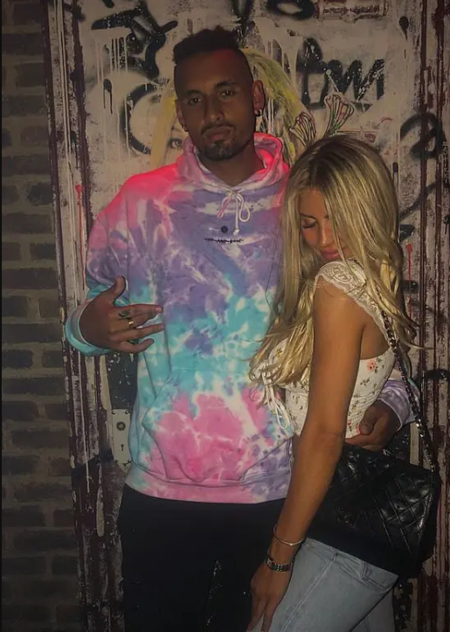 But, the break-up became more obvious when the tennis pro was spotted partying with several girls in London shortly after his career controversy. On the other hand, the numerous time ITF Women's Circuit champ deleted her Instagram.

And, when she came back on Instagram, it was crystal clear things were over with Nick after what appeared that she had deleted all of the pictures with her now-ex boyfriend. As a matter of fact, she even unfollowed Kyrgios.

Things, however, looked as if the two got back together from between 2018 and early 2019 when Nick supported Ajla as he criticized his ex-girlfriend's opponent Dayana Yastremksa on Twitter. 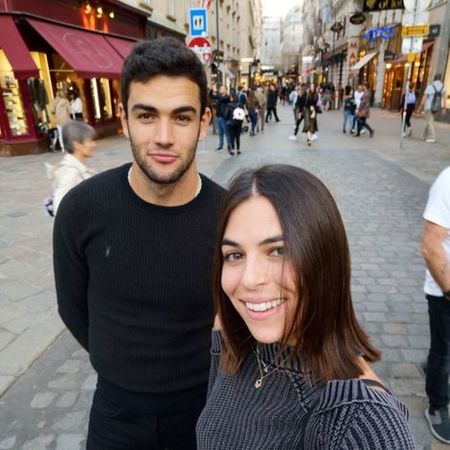 Since their split, Ajla has been romantically linked with other guys before it was confirmed she was dating fellow Nick's rival, Matteo Berrettini, a tennis professional in his own right. As for Nick who as well as sparked new dating rumors with popular faces such as Beatrice Bouchard, he is, however, single.