Home Article Is Nikita Kahn Getting Married To her Billionaire Boyfriend Larry Ellison?

Is Nikita Kahn Getting Married To her Billionaire Boyfriend Larry Ellison? 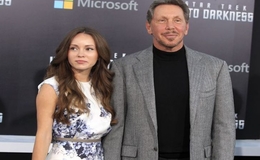 Despite being an actress, activist, designer, and model, Nikita Kahn is also mostly recognized for her relationship with forty-seven senior boyfriend, Larry Ellison, one of the worlds' top ten richest person.

The ever beautiful Nikita Kahn is an accomplished celebrity in her field. The multi-talented woman surely has a pretty face, but one can't deny the fact that she can't do her job well as a model, creator, and actor.

Kahn, however, on the other hand, rose to quick fame after she attracted the public attention following the publicization of her relationship with Larry Ellison, the owner of; Oracle, a computer software company that is worth more than $60 billion. 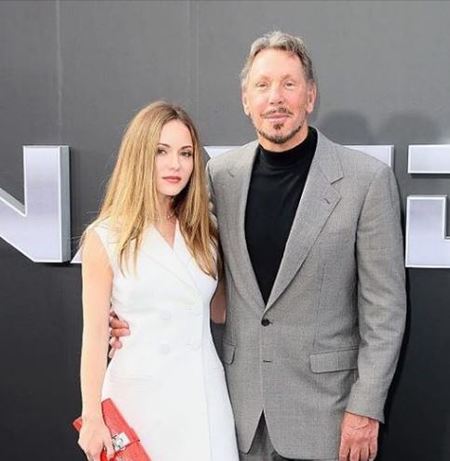 In fact, their relationship only caused a massive controversy for their huge gap difference of forty-seven years. And although the couple, notoriously famous for their age gap keeps their relationship closer to the vest, they aren't shy of making public appearances together.

Besides, whilst how their romance sparked is not known yet, the love birds have been together since 2010. On the other hand, the two are also known for the two-times college drop out spending millions for her girlfriend. Not to mention, the seventh richest guy in the world actually established a restaurant in Los Angeles and named it after Kahn.

But, that's nothing compared to the fact that nearly a decade year ago, Nikita stirred a eyebrow-raising scandal when she spent more than $3 million on a condo, which is now transferred into an LLC, in Italy at the Azurra building. Oh, the marvelous stuff life throws at you when you're romantically linked to a billionaire. 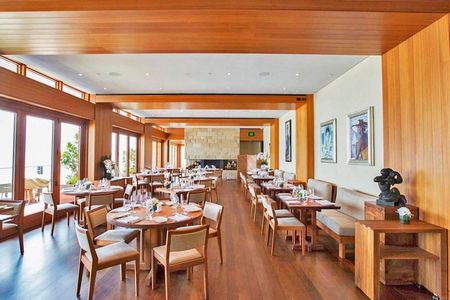 Born in Ukraine during the era when the country was a part of Union Soviet as Iryna Osipova, Nikita also previously owned a  $12 million property at the well-known skyscraper aka The Century located in LA which was sold three months later for $14 million in 2017.

Additionally, Ellison also owns several other million-dollar worth properties including Lanai, an island in Hawaii, $4 million mansions in San Fransisco,  a $23 million mansion he owned in 2005 but sold in 2011, Epiphany Hotel he purchased for $71 million in 2015, Carbon Beach he bought spending around $250 million, and Indian Wells Tennis Garden, to name a few.

As Nikita, a gymnastics and ballet enthusiast was only able to come to the limelight after she dated Larry Ellison when she was presumably only eighteen, it's understandable to why many of her past affairs are not known to the public yet. 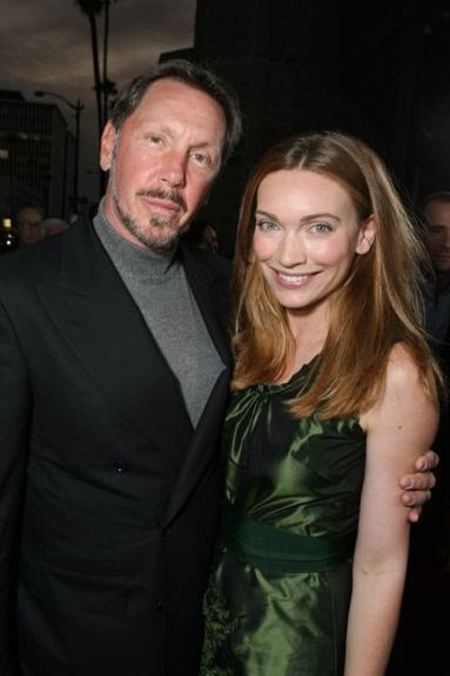 In the meantime, although, reports speculate Ellison might tie the knot for the fifth time with Kahn, no official information has been disclosed by the couple or official news outlet yet.