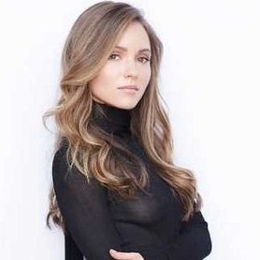 People earn name and fame with their hardwork; however, some of them are lucky enough as they rise to the stardom because of their bond with a renowned personality. Among such lucky figures, Nikita Kahn. Despite being an actress, model, as well as a businesswoman, Kahn came to media attention after dating her billionaire boyfriend, Larry Ellison.

How Is Her Relationship With Her Boyfriend?

The multiskilled personality, Nikita Kahn, is in a relationship with her long-term boyfriend, Larry Ellison. Her lover is the co-founder, as well as the executive chairman and chief technology officer (CTO) of Oracle Corporation. 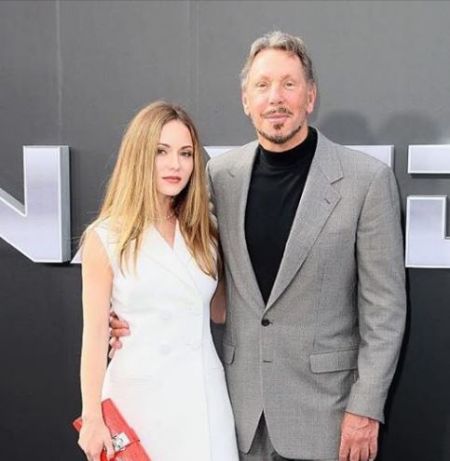 Since long, the duo is in an open relationship; however, they are yet to disclose when they met and began dating. Although they are happily enjoying their love life, the pair never talk much about it in public. Maybe, they do not want to be surrounded by unwanted rumors and controversies. 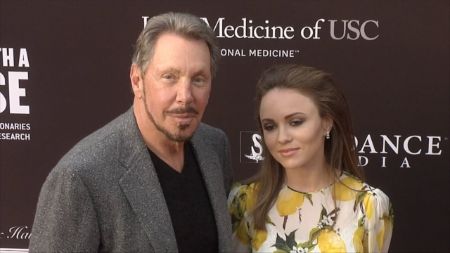 Nevertheless, they frequently make public appearances together in several events. Kahn and Larry have an age gap of 47 years; however, they have proved that age is just a number if two people are connected by the heart. They are supportive of each other. The two further work actively on ecological awareness-raising activities. 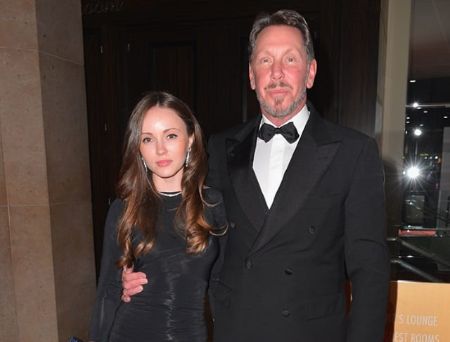 As the actress and her beau are in a relationship for long, they haven't revealed the plans of getting engaged. Further, they do not seem to be in a hurry to get hitched and start a family anytime soon.

Probably, they haven't got enough time to plan for the great day. On the other hand, they may also be planning to tie the knot by giving a surprise to their fans.

It is the first relationship of Kahn, whereas her boyfriend, Larry, was married four times, but all the marriages ended with a divorce. Oracle Corporation's founder, Larry, first married Adda Quinn in 1967, but they divorced in 1974. 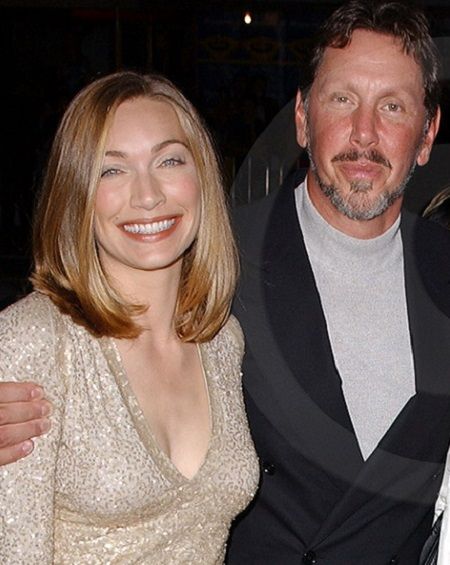 He then exchanged the vows with Nancy Wheeler Jenkins in 1977. Unfortunately, his second marriage also did not last long, and the pair parted their ways shortly after a year of wedlock in 1978. Similarly, Larry next married his third wife, Barbara Boothe. They stayed in a conjugal relationship from 1983 to 1986.

Even three failed marriages did not stop Larry from falling for a new girl. Kahn got hitched to his fourth spouse Melanie Craft in 2003. Sadly, the duo failed to continue their relationship, and they divorced in 2010.

Nikita Kahn works in multiple fields, such as acting, modeling, and business. From her multiple professions, Kahn summons a colossal amount of money. An actress in the United States receives an annual salary of around $56502.

Similarly, a model earns around $125457 per year. Besides, she also runs some businesses. Thus, Kahn seems to have a net worth in a few millions, but the actual figure is currently under review.

Her Boyfriend's Net worth Is In Billions!

Kahn's lover, Larry Ellison, is one of the richest businessmen in the world. He holds an overall net worth of $69.2 billion. Likewise, his net worth in 2018 was $54.5 billion.

According to Forbes, Larry is the fourth-wealthiest person in the United States and the sixth-wealthiest in the world. Whereas, Jeff Bezos, Bill Gates, and Bernard Arnault are in the top three list. Being the girlfriend of such a wealthy personality, Kahn rightfully relishes the income amassed by her lover.