Home Article Is Ona Grauer Married? All The Details To Her Husband & Children

Is Ona Grauer Married? All The Details To Her Husband & Children 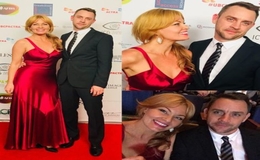 Ona Grauer also works as a restaurant hostess despite being an actress who has appeared in notable films such as Stargate Universe and Arrow. And, what a true role model she is not just for her fans but for her two young children too.

Prominent for gracing the role of Emily Young in the MGM's hit tv series, Stargate Universe and its franchise, half Mexican and half Canadian actress, Ona Grauer was indeed a married lady who shares three children with her former husband. And, as successful she has been with her professional life, she is equally content with her personal life too.

So, Who Was Ona Grauer Married To?

The House of the Dead actress previously shared a married with her former husband, Aaron Dudley, who also happens to be an actor best recognized for his role as Smallville, Good Luck Chuck, and John Tucker Must Die. Dudley, however, is focused as a designer and event planner today. 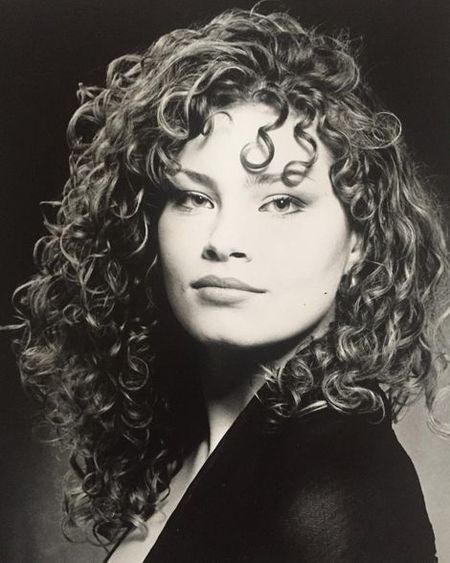 Grauer and Dudley who is reported to have walked down the aisle in 2003 after briefly dating for a few years, however,  prefers to keep most of her personal life under the vest. Details of their separation are not disclosed to the public either.

Other than that,  throughout their married life, the former pair welcomed two children together; a son & a daughter both. Their son, who they named Cian Dudley was born in 2004 and recently graduated high school in June 2019. Likewise, their daughter whose name is Maeve Dudley is still in high school, as of 2019. 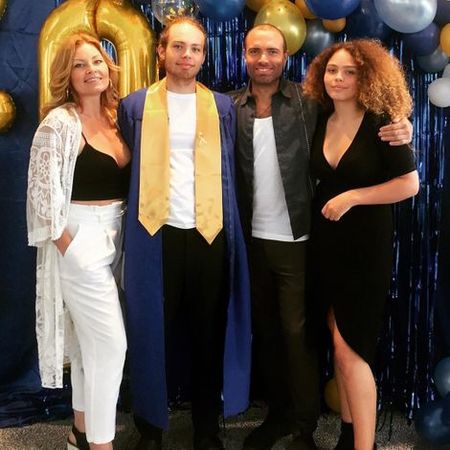 Although the couple has split legally, Ona and Aaron are still friends and co-parents their children together. As a matter of fact, Ona alongside her former husband and daughter altogether attended the graduation ceremony of Cian to congratulate him.

Besides, Aaron has moved on from the divorce as he seemingly dated another woman with whom he shares a daughter named Maya Dudley. Cian and Maeve are even closer with their half-sister, as the former actor often shares pictures of all of his children bonding.

But, what about Ona? Well, the actress as well as have moved on too as she currently dates a new man, Teal Moffat. The actress is also not shy of gushing over her boyfriend on Instagram by posting cute pictures with her man.

Only in October 2019, the Lizzie McGuire Movie alum where she appeared alongside Hilary Duff wished her man on the occasion of International Boyfriend Day. Seemingly, her children also share a close relationship with their mother's new boyfriend.

View more interesting Gossips and Biographies regarding your favorite celebrities only on Marriedwiki.com.