Home Article Paul Vincent, twin brother of Actor Vin Diesel is living a mysterious life. Find out about his Relations and Career here

Paul Vincent, twin brother of Actor Vin Diesel is living a mysterious life. Find out about his Relations and Career here 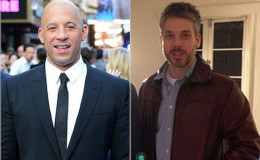 Paul Vincent is the fraternal twin brother of Actor Vin Diesel, His life stil remains a mystery and he's probably married with children.

The talented actor, Vin Diesel whose sexy and furious role in the recently released movie, Fast and Furious 8 has grabbed attention all over the media.

On the other hand, his twin brother named Paul Sinclair (Vincent) is still living under the radar. As it turns out that, Paul, Vin's fraternal twin, unlike the global actor Vin, Paul, does not prefer to come out in front of the media.

But don't worry guys, we've grabbed all the information about the mystery twin of Vin in today's section.

When one of the greatest actors of Hollywood, Vin was born, he wasn't alone as his twin brother Paul Vincent was also born along with him.

Although this piece of information didn't get much attention back then, the curiosity of fans and media now has made this a hot topic, and everyone is eager to find out who Paul Vincent is. 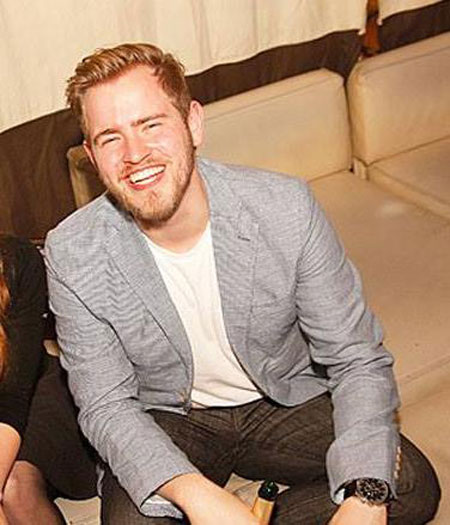 Back in 2014, Vin Diesel was linked with many guys as his twin brother, and he himself spoke out on this matter clearing all the confusions.

On his Facebook page, he posted a picture of his twin brother, Paul along with his movie-pal, the late actor Paul Walker.

You might not want to underestimate his twin brother as he's so damn hot!

Paul has lived his life away from the spotlight, and during a Facebook live stream, Diesel quoted,

"Sometimes you have to help out the press because they can be so off. You all know what my twin brother looks like... so the whole press trying to have fun, 'We found Vin Diesel's secret twin brother' -- they're so off, and it's so unfair to this guy. I've never met that guy in my life. Stop torturing him. He's not my twin brother."

And sources reports that the 48-year-old Paul is a producer and he's no link with film industry whatsoever. 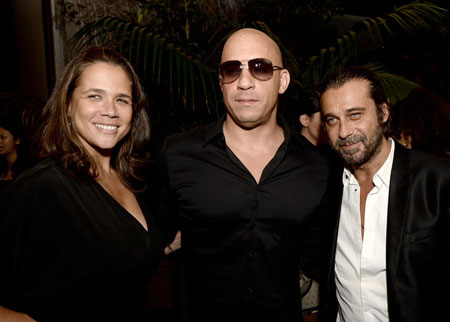 (L-R) Executive producer Samantha Vincent, actors Vin Diesel and Jordi Molla pose at the after party
for the premiere of Universal Picture's 'Riddick' at The W Hotel on August 28, 2013, in Los Angeles, California
Source: Zimbio

Diesel has a sister too, Samantha Vincent, who is an executive producer in the film industry.

The hot twin brother of Vin, Paul Vincent is a man full of mysteries. Born( July 18, 1967) and raised in Alameda County, California, he is the son of Delora Sherleen Vincent, who was a renowned astrologer at that time. 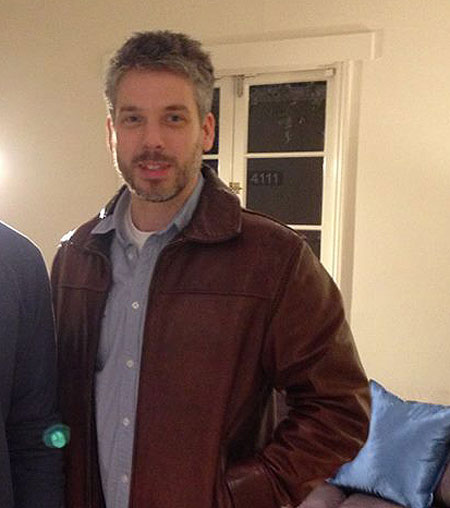 Paul and Vin Diesel's is pretty ambiguous as his mother is of English, German and Scottish descent. Both Paul and Vin have been deprived of their biological father.

Paul, who's now 49-year-old probably lives with his wife and children and his past affairs and the relationship remains buried under the soil.