Home Article Richard Coles is in a Celibacy Relationship with Boyfriend David Oldham, Know about the Couple's Relationship

Richard Coles is in a Celibacy Relationship with Boyfriend David Oldham, Know about the Couple's Relationship 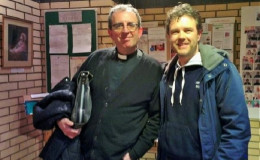 Richard Coles who is currently in a relationship with David Oldham and is having a great relationship but no signs of married.

Celibacy itself says that it is a state of voluntarily being sexually sober and unmarried for the religious purposes and today we bring you one such couple.

The openly gay couple Richard Coles and David Oldham are is in a celibacy relationship and is happy together. Let us find out more about their relationship here.

David and Richard are together for years and the pair is living together as a civil partner. They are together and in love and are definitely not thinking about marriage. 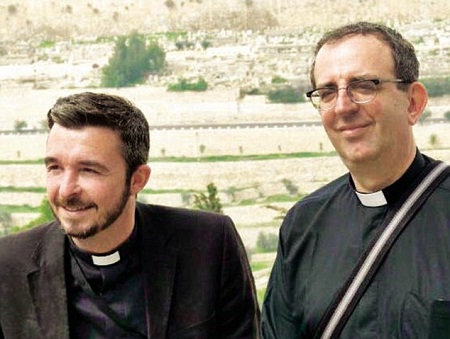 David and Richard together in a picture, Source: Daily Mail

They are such a relationship goa as David has even changed his name as Reverend David Coles. Awwwww!!!!!!! 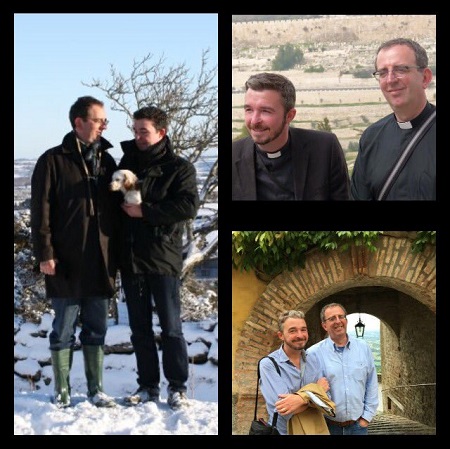 The couple is together since 2005 and is going strong ever since. Though we might know whether they will ever get married or not but we can definitely say that they will be always together.

And we're off. #Strictly2017 @bbctv1 Last night was a hoot! Launch this Saturday Evening pic.twitter.com/BN47qPdMqC 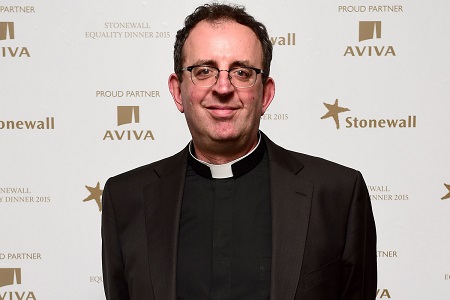