Home Article Is Tattoo Artist Andrei Svetov Married Or Dating Someone? Know About His All Affairs And Relationship Here!

Is Tattoo Artist Andrei Svetov Married Or Dating Someone? Know About His All Affairs And Relationship Here! 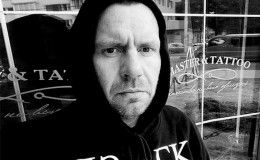 Tattoo artist Andrei Svetov hasn't confirmed anyone as his wife or girlfriend officially. He has a daughter.

Tattoo artists may never come off as big celebrities in Hollywood but artists like Kat Von D, Scott Campbell, and Mark Mahoney are celebrity tattoo artist and they're incredibly famous. Likewise, the tattoo guru, Andrei Svetov has established himself as one of the top tattoo artists all over the Europe. The talented Russian tattooist always impresses us all with his amazing style and creativity in his tattoos.

So, if you're a big fan of Adrei, let's dig into all the details about the artist's married life and career in today's  section.

Tattoo artist Svetov's personal life is a mystery to all. Despite being in limelight, the forty-two-year-old tattoo artist has maintained low profile in the media

Svetov, however, has a daughter and he hasn't revealed anything about his wife or girlfriend officially. Also, there are no official records of his past affairs and flings. 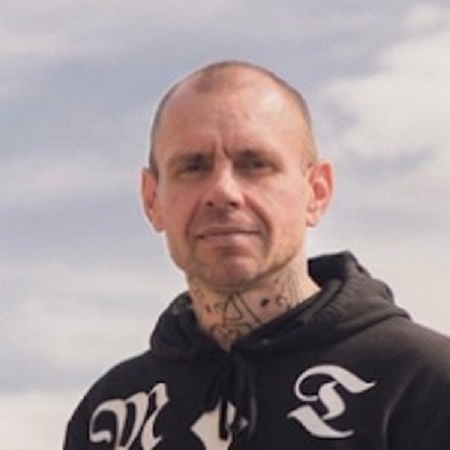 Back on 1 May 2013, Svetov shared a collection of family pictures with his daughter and wife on his Instagram.

But he hasn't posted anything about his wife since then. Well, this raises speculations over whether the pair is no longer together but it could be that he doesn't like to share much about his private matters on social media.

Svetov shares a healthy relationship with his daughter. He sometimes posts about his daughter on Instagram but most of the time, he posts the raw yet rare designs of his tattoos.

The proud father once shared a cute picture of himself with his daughter on his Instagram and we can see a great father-daughter bonding in the shared picture.

Have a look at his next post where he shared a snap of his little daughter with a caption: "My favorite princess .." Well, Svetov is indeed a loving and caring dad.

Currently, the tattoo artist resides in his hometown Kaliningrad with his family.

Svetov is one of the most renowned tattoo artists in Europe. He impressed all with his mystical creativity on his tattoos maintaining the traditional yet raw base of the tattoos.

Most of his creations are related to realistic tattoos inspired by Medieval or Renaissance illustrations. His most used source of inspiration in his creations are keys, crosses, and the pictures of sun and moon. 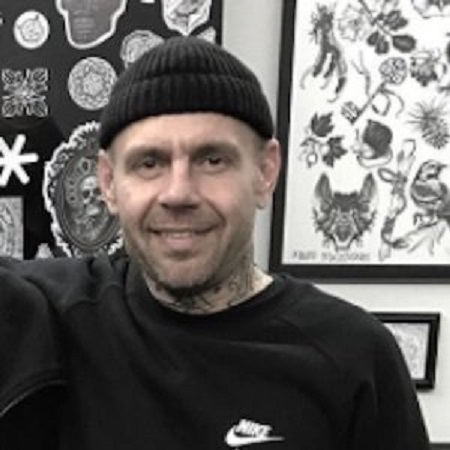 For more celebrity articles and gossips, make sure  you follow our page!!