Home Article Is the 33 Years English Actor Max Minghella Not Yet Married? His Affairs And Dating Rumors

Is the 33 Years English Actor Max Minghella Not Yet Married? His Affairs And Dating Rumors 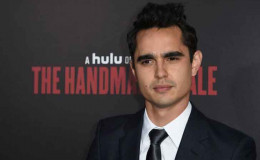 It seems love is in the air for Art School Confidential star Max Minghella and actress Elle Fanning. As they were photographed together while enjoying a romantic stroll in London in August 2018, fans and media started talking about the two and their relationship.

It seems love is in the air for Art School Confidential star Max Minghella and actress Elle Fanning. As they were photographed together while enjoying a romantic stroll in London in August 2018, fans and media started talking about the two and their relationship.

After a couple of failures in love life, Mingella might have encountered his soulmate. Will the couple get married soon or there's something more interesting to reveal between the two? Well, let's see what comes next.

Max Minghella, 33 and Elle Fanning have been a hot topic to discuss in the media these days. Rumors about their romance spread in the media when the two were spotted enjoying that was most likely to be a date night in London.

The Internship star and Fanning were photographed together with their arms around each other enjoying one another's company, laughing and strolling on the street. 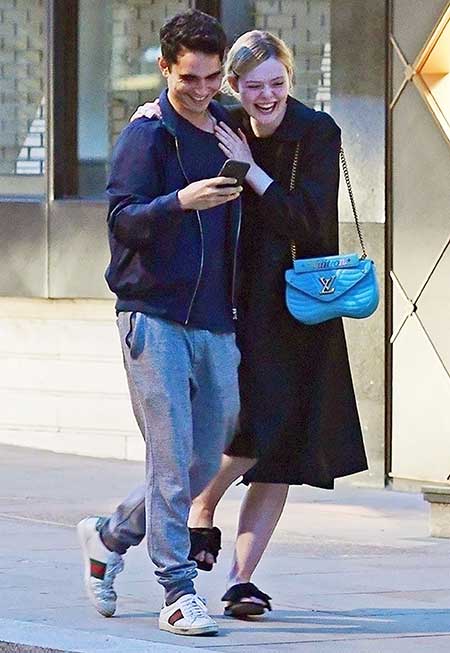 The rumored couple worked together in the movie Teen Spirit along with Rebecca Hall and Zlatko Buric that released on 7th September 2018.

They had been performing together and working for the movie for over a year and looks like things might have started between the two.

Fanning broke up with her then-boyfriend Dylan Beck back in 2017 while Minghella also moved on in his life from Eve Hewson.

Despite their 12 years of the age gap, Minghella and Fanning can be a perfect match. Though, they may take some time to disclose their relationship in public.

Max Minghella's Past Affairs And Relationships

The Social Network star was previously in a relationship with a gorgeous lady named Leigh Lezark in 2006. As he was rising in his professional career at that time, his personal life never grabbed wide attention in media so things remain hidden. However, sources reported that the star and DJ broke up in 2009. 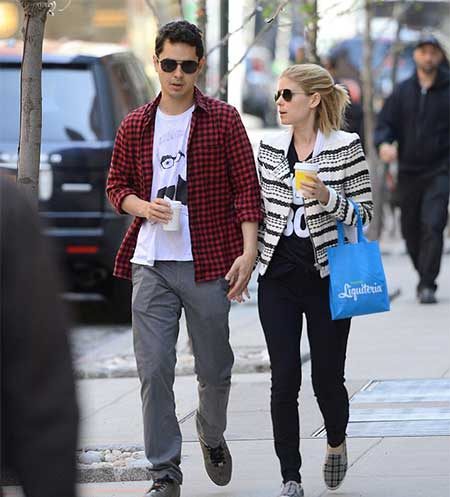 In 2010, he dated American actress Kate Mara. They maintained their relationship for as long as four years and ended things in 2014.

As per a reliable source,

"Max and Kate have broken up and gotten back together a few times over the course of their relationship, but this one looks like it's sticking. The relationship just ran its course."

He was romantically linked with Irish actress Eve Hewson in July 2015. Their fans adored their lovely match that nobody ever imagined that they would ever separate apart.

Max Minghella Received Nothing From His Father's Will

The Oscar-winning director and Max's father Anthony Minghella died at the age of 54 on 18th March 2008. He died of the hemorrhage following a surgery to remove the cancer of the tonsils and neck.

While the sudden death of the British director and screenwriter stunned many, his fans couldn't believe their eyes when details of his will were publicized in media. He left the sum of  £7.5 million to his second wife, Hong Kong-born choreographer Carolyn Choa; the mother of Max. 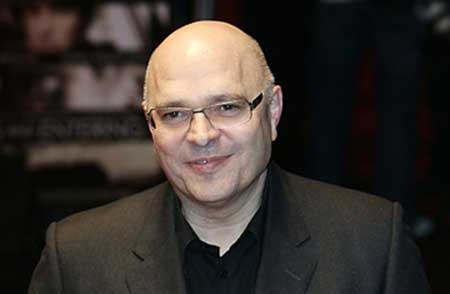 Director Anthony Minghella died at the age of 54
Source: Time

Further, he gave £20,000 with a quarter of his work's royalties to his daughter, Hannah, from his first marriage but the shocking fact is, he left nothing for his son Max.

Anthony had a sum of £7,531,190 and after cutting off his debts, it was reduced to a net amount of £6,581,238. One of Max's close friend mentioned that there was nothing wrong in the father-son relationship.

"My only explanation is that Anthony's will was of a man who did not expect to die. He was still comparatively young and his death was sudden and a shock. Although he'd had treatment for cancer, he was expected to make a full recovery."

"My guess is that he would have reckoned Carolyn would take care of Max and he didn't need to make special provision. For his daughter, who is older with a family of her own, he probably felt he had to do something special because she was raised in a different family and - of course - he wanted her to feel she was still important to him."

Though Max didn't clearly receive anything from his father's will and the news created a lot of buzz in media, his late father might have thought that Max will definitely receive everything from his mother Carolyn after some time duration. 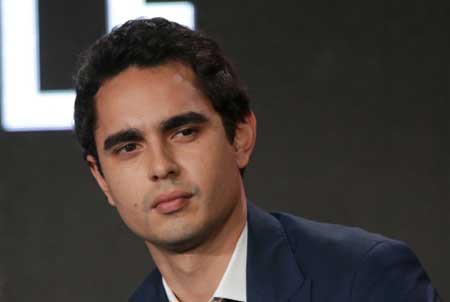