Home Article Is the American Actor Darren Criss Married And Living With His Wife Or He Is Dating A Girlfriend?

Is the American Actor Darren Criss Married And Living With His Wife Or He Is Dating A Girlfriend? 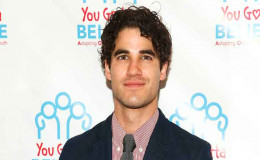 An outstanding theatre performer turned great actor, Darren Criss has been a known face all around the globe.

Criss was all over the headlines when he first announced his engagement with his long-time beau Mia Swier on social media. Their fans are eager to know about their relationship so check out the article below to know more about their love life.

Engaged To The Love Of 7 Years: Darren Criss Planning For The Big Day Soon?

Darren Criss is looking forward to a beautiful wedding with his love of more than 7 years!

The 31-years-old actor is living a joyful life with his long-time girlfriend Mia Swier. The couple started dating around 2010 but not much in-depth details are out in the open about their relationship. 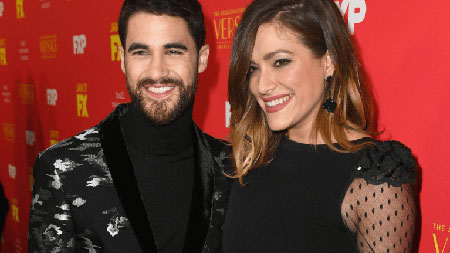 Darren with his fiance Mia on the red carpet
Source: Her

After dating for 7 years, Criss finally decided to pop the question to his girl Mia which he announced on his social media.

Criss said in an interview when asked about his girlfriend,

“Oh yeah, we’ve been together a long time. I didn’t know I was going to be on TV when we started dating.”

Though the date of his engagement is not out in open, they have been open about their relationship to the media and the public. The couple has been spotted numerous times out in the public despite the fact that they had a long-distance relationship for a few years before breaking the news to the public.

Mia and I have had seven and a half years of fun, wacky, wonderful, CRAZY adventures together. And I’m happy to announce that we’re kicking those adventures up a notch. We’re goin for it. To boldly go where neither of us have gone before. Engage.

He captioned the picture with,

"Mia and I have had seven and a half years of fun, wacky, wonderful, CRAZY adventures together. And I'm happy to announce that we're kicking those adventures up a notch. We're going for it. To boldly go where neither of us has gone before. Engage."

Though the couple has not yet talked about their marriage but is enjoying their successful career and romantic relationship. Maybe they are planning for the big day in secret, who knows?

The actor is active on his social media and often updates about his daily life to his fans and followers. He has uploaded various adorable pictures with his lovely fiance having some wonderful time in their lives.

Let us hope that the couple shares the big news about their wedding ceremony pretty soon.

Got In Trouble With Caitlyn Jenner For Making Of Transgender People!!

Darren Criss apologized to Caitlyn Jenner for the reference he made on a performance of Hedwig and the Angry Inch.

A theatergoer tweeted about his word on the show,  "Tonight, Darren Criss, as HEDWIG said, ‘man, woman, moman, wan, Bruce Jenner, whatever you are' and it was very distasteful."

Though the line was said when Criss' character Hedwig was describing that his perfume is for anyone but posted an apology on his Facebook page stating,

"I want to sincerely apologize to Caitlyn Jenner, all transgender people, and anyone who was offended for my words on stage during Tuesday evening's performance. In no way do the remarks reflect my personal belief system or my support for transgender people."

"However, I do realize the severity of the comment and the weight that words can carry and for that, I take full responsibility," he added.

He plays the titular character in the show in which he is a genderqueer East German singer named Hedwig suffering a botched gender reassignment surgery. 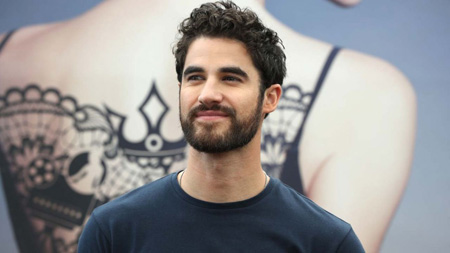