Is The American Basketballer Kawhi Leonard Married To Kishele Shipley? His Affairs And Dating Rumor 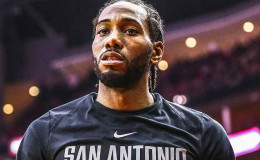 Kishele Shipley is in a relationship with his girlfriend Kishele Shipley for a long time. They have a daughter together. His father was shot dead in 2008.

The young and energetic basketball player Kawhi Leonard has always been impressing his fans with his excellent gaming technique and moves. The San Antonio Spurs star is all the time in headlines regarding his professional career. Most importantly, his personal life is no way out of it.

The proud father-of-one is living a blessed life with his girlfriend of four years. They started living together in 2014 and they have been inseparable ever since.

Kawhi Leopard, 27 met his future love Kishele Shipley for the first time in 2014.

She is a graduate of San Diego State University who worked in human resources before meeting Leonard. 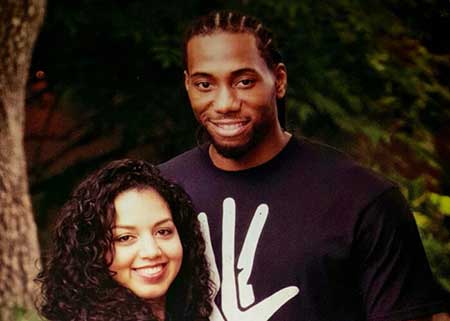 The couple is so much in love that Shipley left her friends and family and moved to Texas to live with her boyfriend when he was playing for the San Antonio Spurs.

They have been living together ever since. In 2016, a reliable source reported that the pair welcomed their first baby girl. ESPN reported that the news was revealed in October. The couple celebrated the 1st birthday of their daughter on 10 July 2017. Spurs fans leak video on Facebook which is now deleted collecting many views.

"It’s just a great feeling, once you have a child."

The heavenly pair is enjoying their relationship and happy family life but it's unclear if the two are engaged or they ended up getting married.

Well, we wish to know more details about the two soon.

The world-famous basketball player was born in the family of Mark and Kim Leopard. Mark owned and operated a car wash in Compton where he was shot and killed on 18 January 2008.

As per the Detective Frank Salerno of the Los Angeles County Sheriff's Department, the murderer had still not been found as of 2014. That's the reason why the family members have stopped asking authorities for the updates in the case. 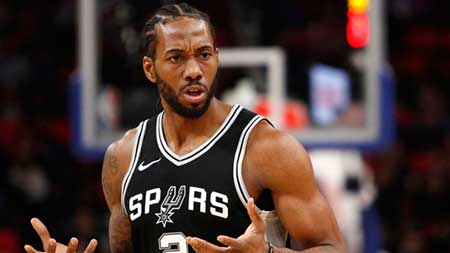 It's been a decade since the incident devastated his family and the murderer seemed to have vanished into thin air. During the difficult time, his teammates, coaches, friends, and family rallied on the very incident.

According to Coach Tim Sweeney, they tried very hard to take him out of the mournful moment. 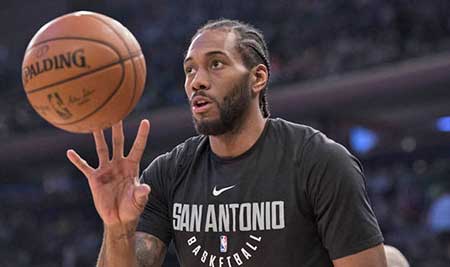