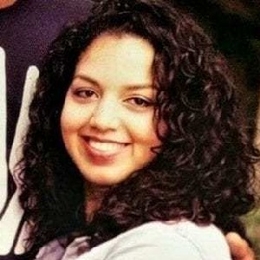 It is not difficult for one to get fame if he/she is linked to a famed personality. Just like that, Kishele Shipley also became popular after marrying Kawhi Leonard. He is a professional American basketball player who currently plays for the Los Angeles Clippers of the NBA. The lovebirds are together for long, so are they married?

Is She Married To Her Partner?

Kishele Shipley is in a relationship with her boyfriend, Kawhi Leonard, an American NBA player. As per the source, the two attended San Diego State University in 2009, and it was there they met and got to know each other. 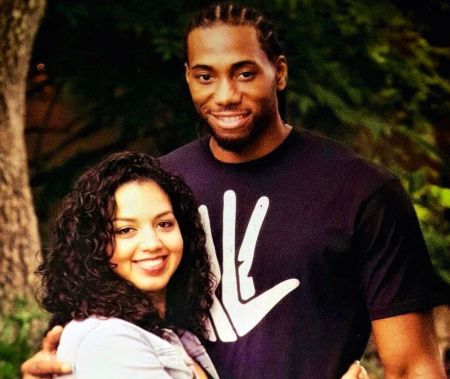 Nevertheless, Shipley and Kawhi are yet to confirm the news and further; they haven't revealed the details of their dating life to the media. They are quite secretive and always remain tight-lipped whenever matter comes to their love life.

Further, some online tabloids claimed that Shipley moved to Texas in December 2014 to live along with Kawhi after San Antonio Spurs selected him. As they began living together, people assumed them to have already engaged, but the couple never said anything regarding the topic. 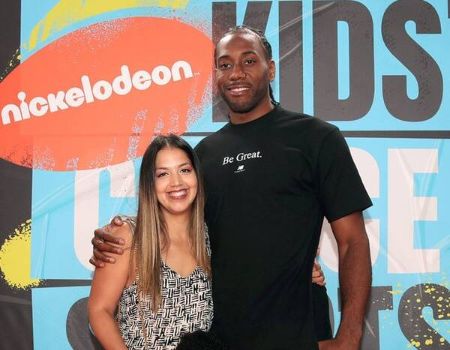 Similarly, in 2016, the pair welcomed their first baby, daughter Kaliyah Leonard. After the birth of their child, speaking in an interview, the NBA star said;

“It’s just a great feeling once you have a child.”

Later in July 2017, on a video on Facebook, Leonard was seen enjoying a birthday party. It soon became viral on the media, and many believed that the party was given by the NBA star on the occasion of his daughter's 1st birthday. 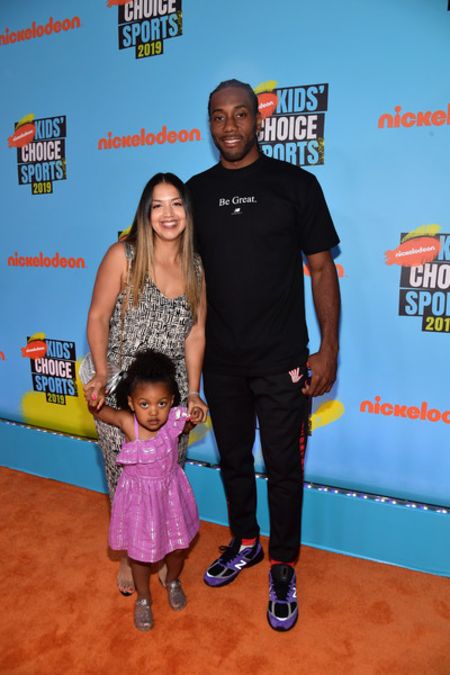 Kishele Shipley and with her partner Kawhi Leonard and daughter SOURCE: Zimbio

After the birth of their baby, people began questioning whether the couple is already married or not? Some sources admitted them to have already married, whereas the others said that they are yet to marry. It is quite normal for people to ask such questions to the pair as they are living together for several years.

Nevertheless, neither Shipley nor her partner Kawhi has answered the questions. So, until and unless the duo do not reveal the truth to the media themselves, we can't be sure whether they are already hitched or not.

Rumors About The Birth Of Her Second Child

In early 2019, rumors about the birth of Kishele Shipley and her lover Kawhi Leonard's second baby swirled on the internet. Sources claimed that the duo welcomed their second child at Mount Sinai Hospital in Toronto, Canada. 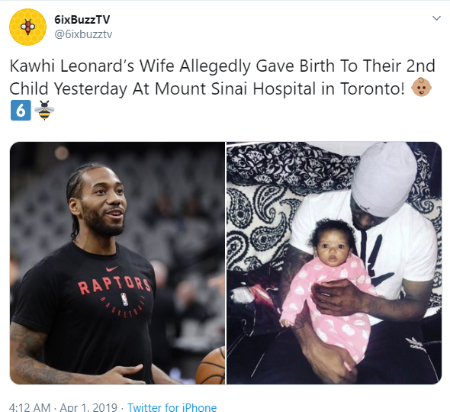 Kishele Shipley and Kawhi Leonard are said to have welcomed their second child SOURCE: Twitter (@6ixbuzztv)

But the fact is yet to come out as Shipley and Leonard both are still silent about it. So far, they haven't said even a single word about the birth of their second baby. Also, it is difficult to find out the detail as both of them are not active on social media like Instagram, Facebook, and so on.

Let's hope we will get to know the details soon! As of now, the two are living happily and share an unbreakable bond. Shipley often goes to see the games of Leonard, which proves how much she loves and supports her partner.

Kishele Shipley came to the spotlight because of her relationship with the Los Angeles Clippers player, Kawhi Leonard, rather than for her profession. To date, she is not involved in any profession; thus, there is no source of her income.

On the other hand, her boyfriend Kawhi Leonard earns well from his career as an NBA player. Annually, he earns a salary of $32.74 million, and his net worth is $35 million. So, being the partner of such a wealthy personality, Kishele rightfully amasses the income of her lover.

Kaliyah Leonard is the daughter of Kishele Shipley and her boyfriend Kawhi Leonard, an NBA player.