Home Article Is The Hollywood Actor Josh McDermitt Married; Know About His Girlfriends And Affair Rumors

Is The Hollywood Actor Josh McDermitt Married; Know About His Girlfriends And Affair Rumors 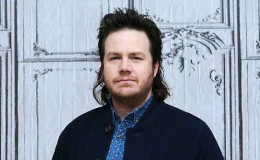 Age 40, Hollywood actor Josh McDermitt is single currently, busy with the production of The Walking Dead, Terminated all his social media due to death threats,

Well known actor of Hollywood industry, Josh McDermitt who is best known for his portrayal on the show The Walking Dead is all behind the curtains regarding his personal life.

Loved by several people for his astonishing performance in the show, ladies must be out to find a guy just like him and surprisingly, the actor here does not seem to be involved with someone currently. Well, let's get to know about him in the article below!!

The Walking Dead Star Josh McDermitt Does Not Open To The Media About His Dating Life But Is He Secretly Dating Someone??

The Walking Dead actor is a little secretive when it comes to his love life. He has not been much open regarding his personal life and as for now, we can say the actor is single and is not linked with any woman romantically.

There are several rumors swirling around claiming him to be gay but he has not confirmed it in front of the public till now. 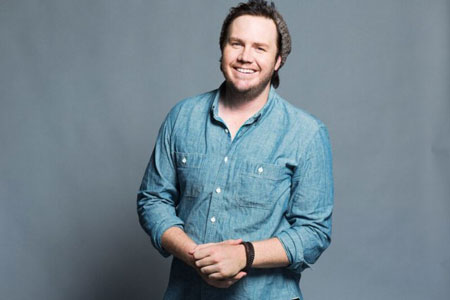 The 40-years-old actor has been busy with his tight schedule shooting for the series, The Walking Dead and seems like he is a little too focused on his professional career rather than being in a tangible relationship.

There is no news about him being romantically linked with a woman before as he does not like to share about his personal life with the media.

The Walking Dead star is out of all his social media accounts after receiving death threats from incensed fans over the actions of his character on the show.

McDermitt's role resulted in a faction of audiences targeting him on social media. He went live on his Facebook shortly before deactivating his social media expressing his frustration over being repeatedly abused and threatened.

‘Death threats? Don’t send me death threats because I’m going to report all that s**t to the cops. I’m just sick of it. You can hate Eugene, I don’t care. I think I’ll argue that you’re wrong, but – you can think whatever you want – but when you start saying you hope I die, I’m not sure if you’re talking about Josh or Eugene, and I report that s**t, so… just don’t be an a**hole"

Other stars from the show also got trolled out.

McDermitt debuted his career in the entertainment industry by calling in a local radio show under the appearance of different voices entertaining others and soon became the producer.

The actor was a semi-finalist on Last Comic Standing on its fourth season. He portrayed the role of Larry in the movie Rehab for Rejects in 2009 and started starring in the sitcom Retired at 35 as Brandon from 2011-2012. 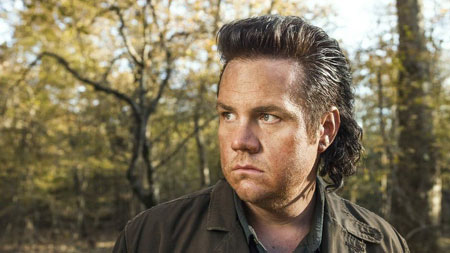 It was announced that McDermitt was as to portray the role of Eugene Porter in the series, The Walking Dead for its fourth season and returned as the main cast for its fifth season. 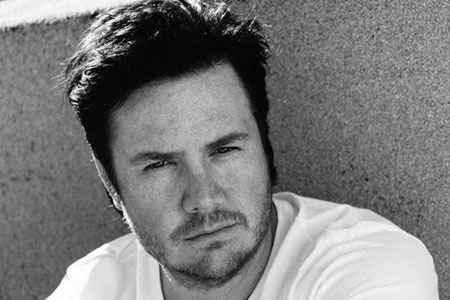