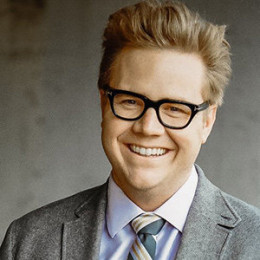 An American film and television actor,producer, and comedian,Josh McDermitt,is currently single.He is popular from the movie named The Walking Dead in the character of Eugene Porter. McDermitt is of Portuguese and Dutch descent.He is also a member of comedy group named Robert Downey Jr Jr. McDermitt firs television series is Last Comic Standing,he has a role of Himself/comedian in this series.thete is no information about his parents in social sites.

Josh McDermitt is also a pilot of hot air ballon.His popular movies are for The Walking Dead (2010), Angie Tribeca (2016) and Twin Peaks (2017). McDermitt was a semi-finalist in the fourth season of Last Comic Standing. McDermitt kept his personal life secret .There is no information about his affairs in social sites.He has played in many movies in various character.He has many fans and followers in social sites.