Home Article Is Tulsi Gabbard Currently Married? Who is her Husband? Detail About her Married Life

Is Tulsi Gabbard Currently Married? Who is her Husband? Detail About her Married Life 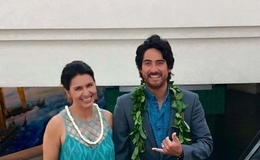 You might be curious what's about Tulsi Gabbard's love life? Is she living happily with her husband Abraham Williams after getting married in 2015? Let's find out about her affairs and marriage.

Tulsi Gabbard is the first Samona American and Hindu member of the United States Congress. By now, you all might have guessed who she is. She is the former U.S Representative for Hawaii's 2nd congressional district.

Tulsi Gabbard and Abraham Williams initially met when Abraham volunteered for her ad campaign shoot on Gabbard's 2012 political run for a seat in the House of Representatives. 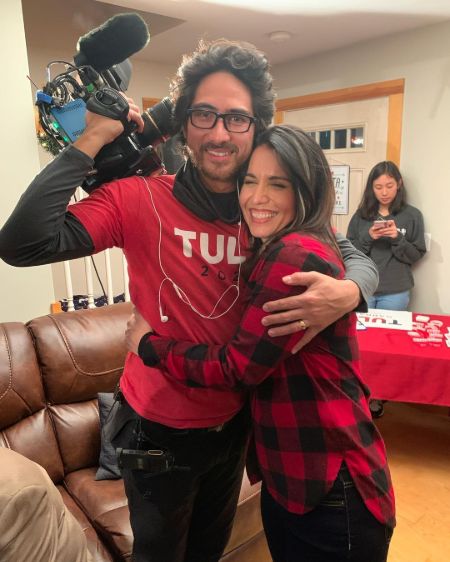 About a year and a half later, they met in person at a birthday party of one of their mutual friends, and romance sparks flew. While the two kept their relationship under the curtain for a while, the public learned about her beau from their exclusive wedding coverage.

On their first date out to Hawaii's South Shore at sunset, the lovebirds went for a long walk. Most beautifully, the photographer popped the big question," Will you marry me?" with a beautiful 1.17-carat diamond ring. 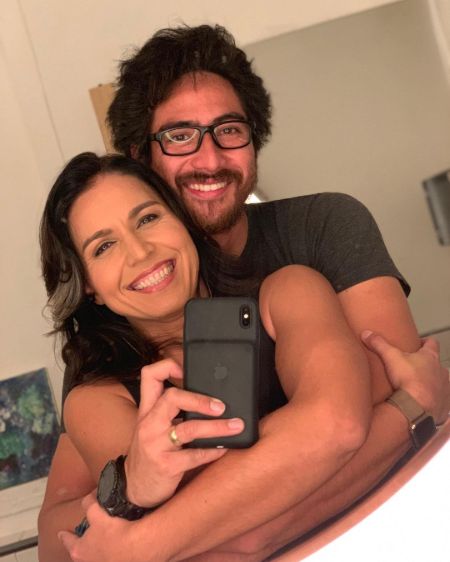 In addition, Gabbard revealed to the New York Times that their "friendship and relationship developed over our mutual love for the surfing and ocean."

Congresswoman and her longtime cinematographer specializing in films walked down the aisle on April 9, 2015. At the time, Gabbard was almost 34, while Williams was 26. 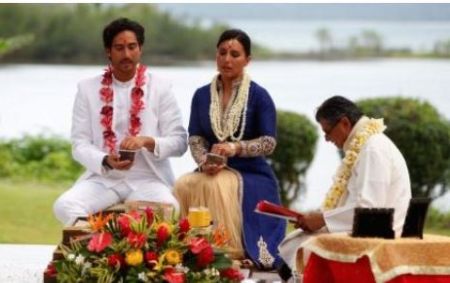 Many guests were strictly vegetarian at the reception as Abraham, and his family was vegetarian. Abraham also oversaw the former musical arrangement.

Check out the video of Tulsi Gabbard and Abraham Williams' wedding.

Beyond this, the support of a Hawaii and Washington D.C based Steadicam operator to his better half goes all the way since they took center stage in the 2020 election. However, he avoids making public comments on his lady's political career.

To today's date, Tulsi and Williams enjoy a very stable and healthy marriage just like a newlywed couple. There are no controversies and rumors of getting a divorce between the good-looking pair.

So we can assume that the pair are still dedicated to their relationship no matter what goes next. What's more, the duo doesn't seem to have any plan for a child yet. But we are hoping they might welcome a junior Gabbard or junior Williams soon.

Before Tusli bonded with her current husband, she was previously married to an American businessman, Eduardo Tamayo, for nearly four years but shared no child.

After two years into marriage, Tulsi went off to Iraq on a 12-month duty with the Hawaii Army National Guard. The trip's aftermath put a strain on their marriage, causing the duo to divorce and part ways in 2006.