Home Article Tyler Scheid is Focused on Career: Still No Rumors of Dating or Having a Girlfriend

Tyler Scheid is Focused on Career: Still No Rumors of Dating or Having a Girlfriend 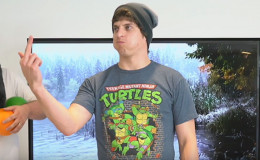 Youtuber Tyler Scheid is funny, unpredictable and charming. He's not known as a famous actor or rich businessman, but for his funny YouTube videos that have left all the viewers hooked.

Ladies and gentlemen, he's the rising YouTuber, Tyler Scheid, best known for his appearances in various videos of his friend, the famous YouTuber Markiplier (Mark Fischbach).

The young producer is all set to start his own YouTube Channel soon and with more than 199k followers on Instagram, he's doing great till now.

So, today we'll dig into all the details about this talented personality. Is he dating someone or still single? Let's find out.

Guys, who need a troublesome relationship when you have a bunch of crazy and super cool friends, who'll never leave you!

Similar is the story of Tyler as he's not dating anyone and still single. Scheid has not revealed much about his personal life and affairs and his social media profile tells us that he's not in a relationship right now. 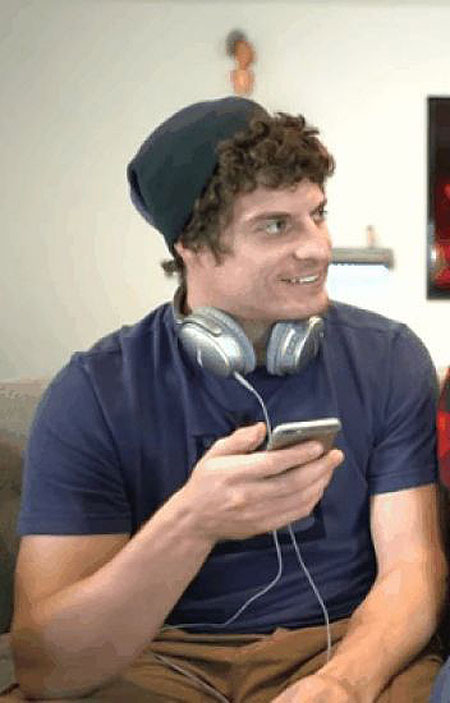 Tyler spends most of his time with his pals and produces amazing videos with them.

He seems to be enjoying life to the fullest and definitely has no time for a girlfriend.

FOR IMMEDIATE GRATIFICATION:@markiplier& I are going live!!!

He is best friends with the prominent YouTubers including Mark Fischbach, Wade Barnes. PewDiePie and Joe Sugg. Currently, he works as Manager of Mark's video franchise.

The "And Friends" be having a great time!
Us on tour still feels so surreal to me! pic.twitter.com/r9wX12aPya

Tyler is popularly known with nicknames "Stonefaced Tyler" and "One-Word Tyler" and active on Instagram as apocalypto_12.

While people are so eager to know about his dating life and girlfriend, Scheid took Twitter and clarified that he doesn't have a girlfriend.

@TheSepticPlier I don't have a girlfriend

Well, we are still waiting to see him with his soulmate. 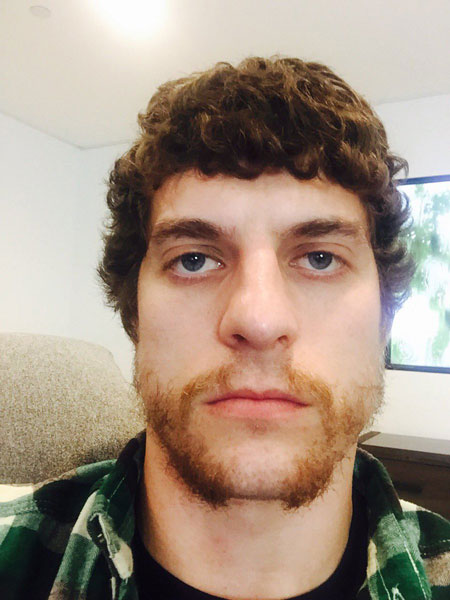 All in all, we wish this brave and funny Tyler best wishes for his future endeavors and we hope to see him more on YouTube videos.