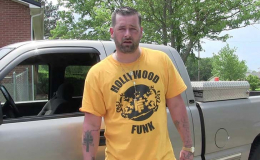 YouTube Star Amiri King is happily and openly married to Sara Ruminski after dating for several years. Although he doesn't share a lot about his married life, it is clear that he isn't having a problem in his relationship.

Famous after starting YouTube channel, Amiri King went through the phase of depression. But is it true or just another fake rumors spread for popularity? Well, let's find out.

YouTuber Amiri King; Is He Suffering From Depression?

The comedian Amiri King went through some rough years before finally achieving a successful career and a healthy personal life. There was some speculation about him going through the phase of depression however it wasn't really the case as he didn't really open about it. 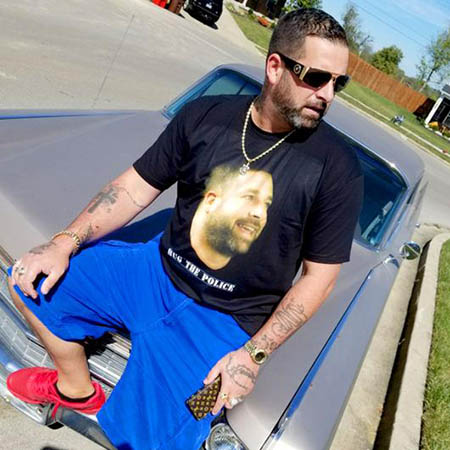 King grew up having bad days like being homeless which at one point got him to rob a bank. Further, he was caught and charged with the 1st-degree robbery crime and sentenced for 20 years of jail and fined $100k full cash bond. But he negotiated with the prosecutor and being lucky enough, served just about three years jail time only.

He later started sharing his stories and life, which initiated his YouTube career and now we know him as the fan favorite with great comedic timing. With all the struggles, he fell in love with a girl Sara Ruminski with whom he stayed all along and married later.

I need help to end myself.

He was crying and screaming in the video and captioned the post saying,

"I need help to end myself"

Did he really mean what he said? It looks like that was one of his comedy material as afterward, he didn't ever post such stuff.

See More: YouTuber John Scarce is dating someone. Find out about his mystery girlfriend

As of now, he is perfectly fine and seems like depression stuff seemed like a loose talk.

Comedian Amiri King is married to his girlfriend turned wife Sara Ruminski for about two years now. He enjoyed a healthy dating life before tying the knot with his girlfriend and is blessed with three daughters Kennedy, Tilly, and Marcy. 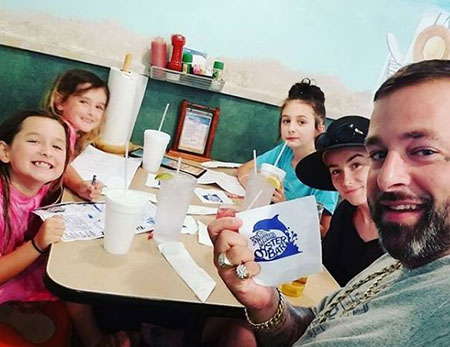 Amiri King With His Wife And Daughters.

Having recently gained popularity, the couple was always out of the media light and were never spotted together. However, they spend their quality time together with their beautiful daughters.

YouTuber King is famous over the social media networks and it is where he shares most about his personal life. His followers count on Instagram is 110k, around 2 million on Facebook, and 80k on Twitter. He shares the comedy stuff most of the time but also shares pictures of his daughter with some funny caption attached to it. Have a look! 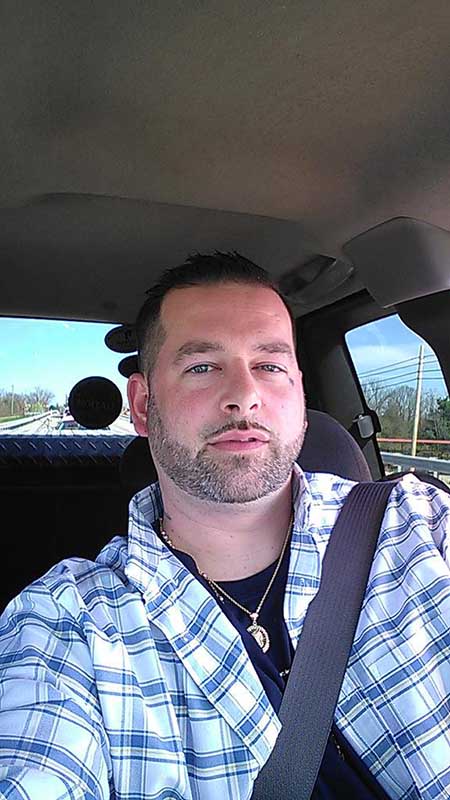 You can find more articles about celebrities on our website!!! marriedwiki.com/article