Home Article It's Friday the 13th; History behind the Superstition and Should You Be Worried?

It's Friday the 13th; History behind the Superstition and Should You Be Worried? 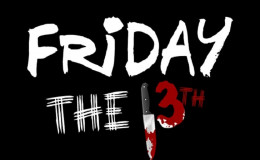 Friday the 13th is considered the unlucky day as per the western superstition. It occurs when the 13th day of the month in the Gregorian calendar falls on a Friday.

Friday the 13th is considered the unlucky day as per the western superstition. It occurs when the 13th day of the month in the Gregorian calendar falls on a Friday.

If you aren't superstitious, this probably means nothing to you but for some, it matters a lot- but what is the meaning and origin of this day?

Today marks another Friday the 13th on our calendars.

13 is said to be unlucky for some who have Paraskevidekatriaphobia, the fear of Friday the 13th.

What is Friday the 13th? Know It's Origin

People believe that the superstition surrounding this day began in the Middle Ages.

The fear of the number 13 is given a scientific name "triskaidekaphobia" and the fear of Friday the 13th is called paraskevidekatriaphobia. 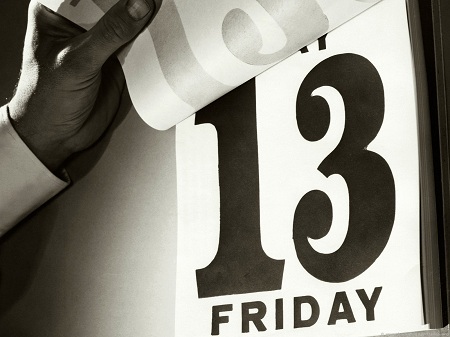 The fear of Friday the 13th is so widespread. Reports suggest that an extraordinary 17-21 million Americans fear about the day.

It's the date many people avoid for booking a wedding or holding a party and event.

The French King Philip IV ordered the arrest, torture, and burning of hundreds of the Knights Templar on Friday 13th October 1307. 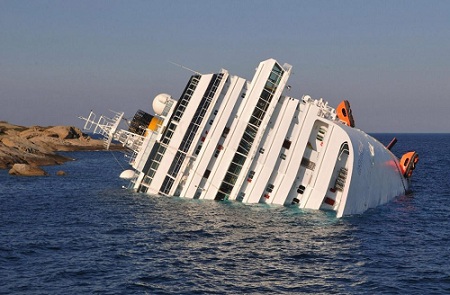 Costa Concordia sank on the coast of Italy in January 2012, Source: Getty Images

It's the same day when Tupac died; Friday 13th in 1996. Blitz Buckingham Palace was bombed on this date.

The British Medical Journal showed that "'the risk of hospital admission as a result of a transport accident may be increased by as much as 52 percent' on the 13th" in 1993.

But where did it come from? This date has led to millions of people fear about the day all over the world.

Some Tragic Things Happened On Friday the 13th

Though many people think that it's a silly superstition, some deadly accidents and events occurred on the day cannot be ignored.

The murder of the hip-hop artist is still a mystery. Some conspiracy theory even reports that the musician isn't actually dead.

2. Experts at The Stress Management Center and Phobia Institute in North Carolina has estimated over £700million loss every year as people miss their daily tasks on the very day.

3. People all over the world was deeply affected and shocked when Killy Genovese was brutally raped and stabbed on Friday 13th March 1964.

The 16 survivors were forced to eat the flesh of dead victims in order to keep themselves alive until they were rescued.

7. The Costa Concordia sank on 13 January 2012 causing the death of 32 people. The cruise carried 4000 people when it hit a rock off the coast of Italy.

How Has The Day Affected Our Lives?

No matter how much a person is far from superstitious beliefs, still, they cannot get themselves fully out of Friday the 13th.

The day has affected many of our lives in every sector like film industries, airlines, hotels, and others. 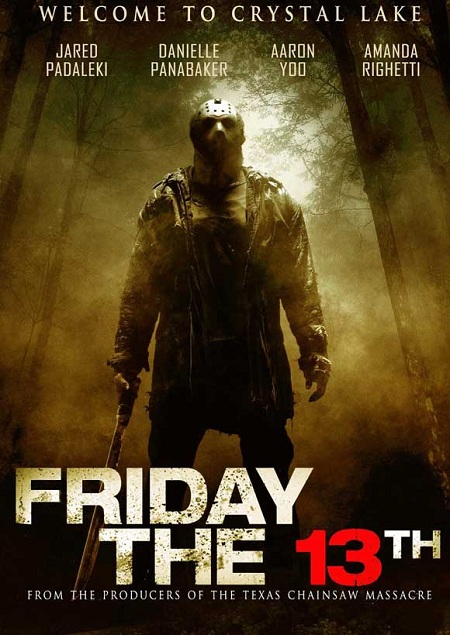 It's not unusual for a hotel room to be named 12B instead of 13. Some hospitals don't prefer to include the 13th floor and a number of airports refuse to have a Gate 13.

As per the research conducted at the Universiy of Miami stated that the day has a serious effect on the stock markets across the globe.

A survey carried out by Jetcost.co.uk has an evidence that travel inquiries for Friday the 13th decreased by 27%; reportedly having a fewer booking for the day.

On the other hand, Hollywood has definitely earned a lot. Friday the 13th franchise, including 12 movies, a TV series, comic series and a novel has successfully grossed hundreds of millions of dollars till now.