Home Article It's Over For Briana DeJesus And Javi Marroquin. The Pair Officially Split After Months of Dating!

It's Over For Briana DeJesus And Javi Marroquin. The Pair Officially Split After Months of Dating! 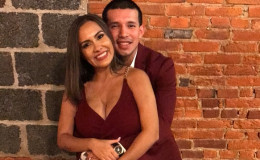 Javi Marroquin and Briana DeJesus who've been displaying romantic PDA's and gestures, dropping hints that they might be marrying soon have shocked us all after Briana announced that she and Javi are no longer together!

Keep reading to find out why!

It's Over For Briana DeJesus And Javi Marroquin. The Pair Officially Split After Months of Dating!

Teen Mom 2 starlet Briana bluntly took to Instagram confirming that she's no longer in a relationship with Javi Marroquin. She posted a picture of her and Javi and captioned it "We have broken up."

Blasting News interviewed the 23-year-old mother of two where she explained the reasons behind her split stating that their future isn't lining up and both have different goals. She stated,

"He doesn’t want me to get my surgery for a breast lift, lipo, and tummy tuck (which I’m doing in two weeks) because it’ll look bad in his name at work. Also, I don’t plan on moving in with him in the summer and for these reasons, he broke up with me.”

DeJesus further went on saying that Javi wanted to settle down soon and have a family but Briana was just not ready. Her statements included,

“I have no bad things to say to about him. He wanted a wife and home right now and I didn’t see a reason to rush. I wish him the best going forward, and I am sad things panned out this way, but this is where things currently stand. Again, we are no longer together.”

Briana was first linked with Javi back in October last year and she confirmed that she was actually dating Javi after posting the picture of Javi on his birthday celebration. 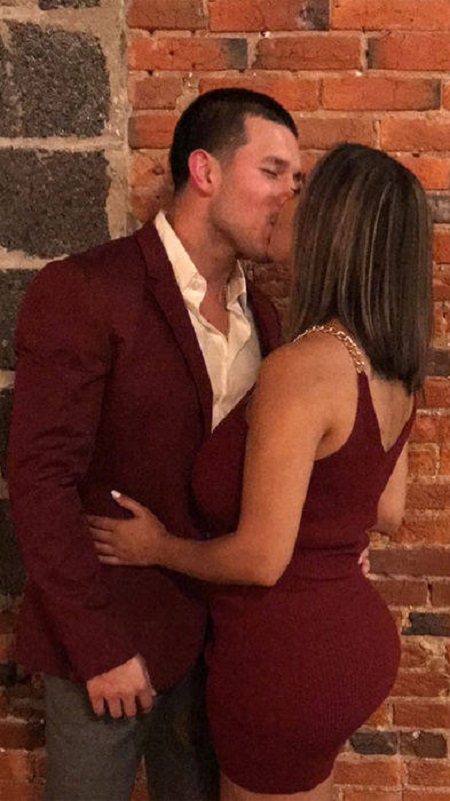 The post has now, however, been deleted along with most other posts like those of kissing and hugging. Javi was previously married to another Teen Mom star, Kailyn Lowry, mother of three and her reaction about her ex-husband split is pretty amazing.

"It’s none of my business, so my mouth is closed. I wish Javi the best, as always."

Marroquin has a 4-year-old son with Lowry. Javi has, however, not commented yet about his split.