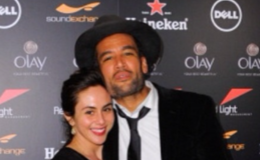 Ben Harper is a three-time Grammy Award-winning American singer-songwriter. He is well-known for his musical and singing abilities.

Ben Harper is a singer-songwriter and multi-instrumentalist from the United States. He is known for his guitar skills, vocals, live performances, and activism.

Harper plays an eclectic mix of blues, folk, soul, reggae, and rock music. He has toured abroad and has twelve regular studio albums, the majority of which were released by Virgin Records. Ben has been nominated for seven Grammy Awards and has won three of them, including the Best Pop Instrumental Performance and Best Traditional Soul Gospel Album in 2004 and the Best Blues Album in 2013.

Jaclyn Matfus is the Wife of Ben Harper

Jaclyn Matfus and Ben Harper have a happy married life. On January 1, 2015, the couple exchanged vows. The lovebirds hadn't revealed how or when they met, though. However, Matfus' husband has frequently asserted that they met by accident. 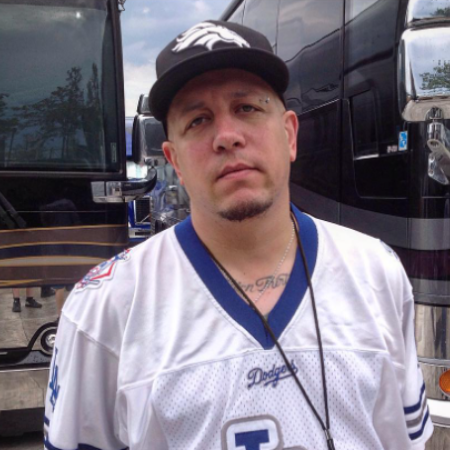 Harper disclosed that neither Ben nor Jaclyn sought out the other's phone number when they first met. But, by chance, the couple crossed paths again. Ben and  Jaclyn worked together to organize a charity concert in 2014 to raise money to stop child trafficking in India.

The subject of child trafficking was a point of connection for the couple, according to Jaclyn in an interview with Telegraph India. While visiting Calcutta to perform volunteer work, she recorded a video of young people dancing to one of his songs. Then she forwarded Ben the video.

Jaclyn has also dabbled in acting. She appeared in Zac Efron's 17 Again in 2009. Aside from that, she has not been involved in any acting projects. Matfus also worked as an executive producer on the short film 10ten in 2006. Despite being in the spotlight as the singer's wife, Matfus prefers to stay out of it. Jaclyn's name does not appear on any active social media platforms. She has also kept their son out of the spotlight.

Jaclyn Matfus and Ben Harper have a son together

Jaclyn Matfus and Ben Harper expanded their family from two to three after their two years of marriage. Harper revealed his desire to expand the family with her in 2014. When Harper's wife, Jaclyn, became pregnant with their first child in 2017, the dream became a reality. 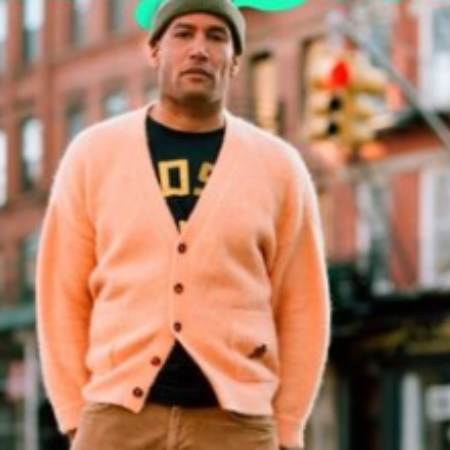 Jaclyn Matfus and Ben Harper expanded their family from two to three after their two years of marriage. SOURCE: Instagram

Harper's representative exclusively confirmed to Us Weekly in March 2017 that they were expecting a child in June of that year. That will be his fifth child. With his first wife, Joanna, he has a son Charles and a daughter Harper, and with actress Laura Dern, he has a son Ellery and a daughter Jaya.

Matfus gave birth to their son Besso Harper on June 17, 2017. She and her husband were overjoyed at the prospect of a new family member. The couple raises their son with great love and care.

"Burn One Down" Singer Ben Harper's Past Relationship 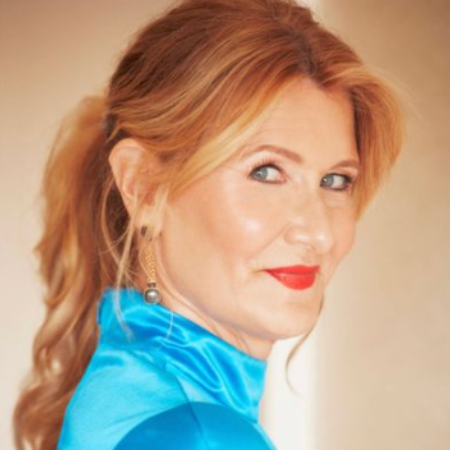 Following five years of dating, Harper and Laura Dern got married in December 2005. The two first met at one of Ben's concerts in 2000. People reported at the time that they were married in a private ceremony at their Los Angeles residence.

Ben and Dern are parents to two kids, a daughter named Jaya was born on November 28, 2004, and a son named Ellery was born on August 21, 2001. According to W magazine, Ellery is an aspiring model and designer who made his runway debut in 2018 at the Calvin Klein Collection's Spring 2019 show. Jaya is a rising activist who spoke out against gun violence at the Los Angeles March for Our Lives in 2018.

Harper and Laura divorced in 2010 after five years of marriage due to their irreconcilable differences. After a brief reconciliation in 2012, Laura responded back to Ben's papers, and the divorce was officially finalized in September 2013. The ex-couple currently has joint custody of their two kids.

As per Country Living, The couple has never made any public comments about their relationship and has always kept everything very private. However, Laura has lately spoken out about their divorce and how it influenced her brilliant performance in Netflix's Marriage Story.

"When we first discussed the story, (director Noah Baumbach) said, 'I want to tell a love story where endings are not failures.' "And that really moved me and struck me deeply," she said, referring to her own and her parents' amicable divorce. "So, to my amazing divorced parents, and my amazing stepparents, and my amazing children - who came from love despite a marriage ending in divorce - we're so grateful to be able to redefine what family looks like."

Who is Laura Dern dating?

After Laura Dern's divorce from Ben Harper, she has been linked to Common and Bradley Cooper. Common referred to Laura as "just my friend," while Laura stated that she and Bradley are "amazing friends." 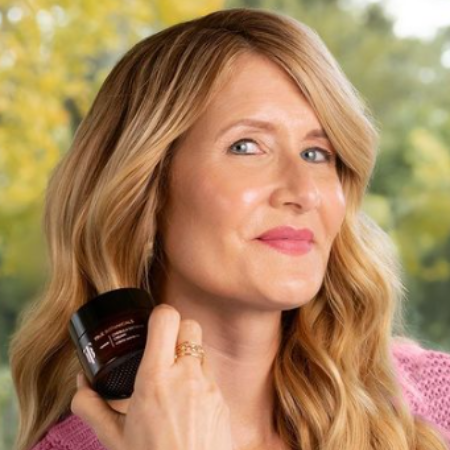 After Laura Dern's divorce from Ben Harper, she has been linked to Common and Bradley Cooper. SOURCE: Instagram

Dern's love life recently made headlines when she was photographed kissing former NBA player Baron Davis outside the Beverly Hills Hotel in Los Angeles in December 2017. "They're good friends," a source close to Laura told People at the time.

Stay tuned with us, Married Wiki, for more celebrity news and article updates.