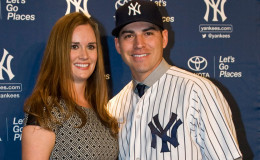 Jacob Ellsbury is happily married to his wife Kelsey Hawkins Ellsbury. However, he never discussed his married life with the media. But they are often spotted together in public.

Baseball star ‘Jacoby Ellsbury’ is popularly known as the center fielder for ‘New York Yankees’. His outstanding performance on the ground made everyone his fan.

He married Kelsey Hawkins Ellsbury a long time back and is living happily since then. We all know him through his profession which is why this digest let us try to know how he is in his personal life.

The couple's love story is not less than any fairy tale. They first met in 2005 at Oregon State University where both of them were students. 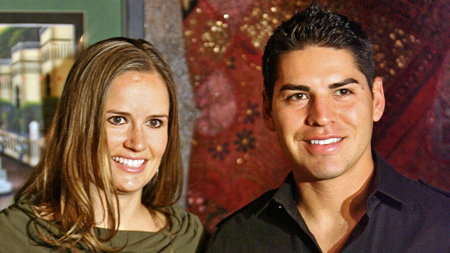 Prior to Kelsey, he didn’t believe in love and long-term relationships but after meeting her his perception of love changed. How romantic isn’t it?

Ellsbury's mother also revealed her son thought towards girls, “Jacoby has never been interested in ladies, and he has only one girlfriend during his school.”

She further added, “My son is a shy guy so, he always has a problem to cope up with girls.” In 2006 their friendship takes the next step and that is love. Yeah, you heard right these beautiful people get in the relationship after a year of knowing.

However, this news was under wrap until Kelsey Hawkins attends the Red Sox Nation in 2009. She was spotted wearing a fabulous diamond ring.

If we believed in the source then we found Jacoby introduced her now-wife to Red Fox as his “fiancée” which creates a buzz in the media at that time.

After dating for 6 years, the duo exchanges the vow in December 2012. Their wedding was a private ceremony where only close friends and family members were invited. 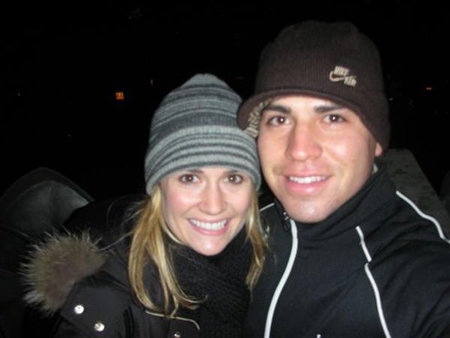 Spencer Ellsbury and his wife Kelsey Ellsbury have been married since 2012. Source: Fabwags

Their wedding news came out publically after a month of their marriage when Jacoby and Kelsey were spotted with Fox Sox players partying together to celebrate their wedding.

The celebration took place at Arizona, where they used to live during the offseason.

One year ago today! #tbt pic.twitter.com/mQulBnqbd9

It’s been four years of their marriage and we still found them as romantic as newlyweds’ couples. They are enjoying their blissful married life with their daughter.

There aren’t any rumors regarding their divorce or extramarital affairs.

It is believed that children add more beauty to a married life. Jacoby and his wife were blessed with two very beautiful baby girls. 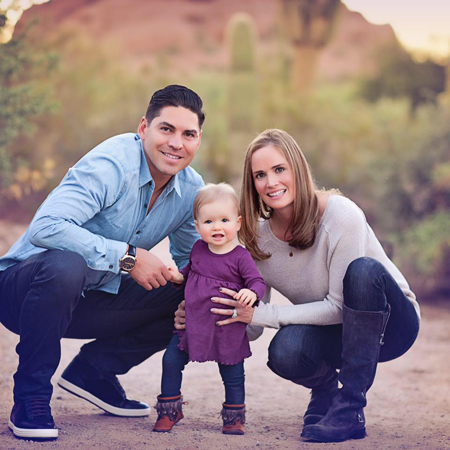 Spencer Ellsbury pictured with his wife and their elder daughter. Source:  Facebook

Kelsey is often seen sharing her daughter's picture on Twitter and it’s absolutely adorable. Don’t believe then check it out;

Nothing more fun than playing in the @Honest box! #whydowebuytoys pic.twitter.com/gmoXdxyCyu

World-renowned baseball player ‘Jacoby’ shows his tremendous performance in the game. We all know him as a good husband and a dad but he is a good son too which makes him a perfect family guy. 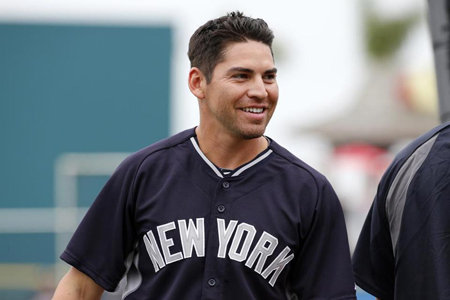 After getting selected as a national baseball player he bought his mom a new house as a gift. As per sources, he is much closer to his mother.

Jacoby paid off his father's debt, and when his dad was having transmission trouble with his truck, Jacoby surprised him with a Chevy Tahoe. Jacoby is one of the highest-paid baseball players with a total net worth of $21.2 million.

Kelsey Hawkins is known as the celebrity wife of Jacoby Ellsbury. Besides that, she is actively involved in Red Sox charity functions. 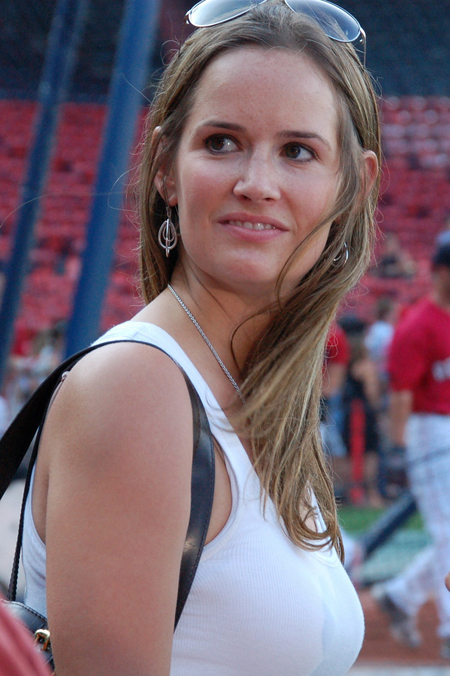 In addition, her father is the president of the Pendleton Rodeo & Round-Up of Oregon. So, she has some connection with politics.

After marrying Jacoby she gets more media attention. According to the source, she is fond of music. She loves to listen to the songs of Kenny Chesney, Justin Timberlake, and spiked cider.

If we checked her social media sites then we found her fun-loving lady who loves her husband and daughter by all hearts. Her post proved that how much she supports and cares for her family.

We wish Jacoby Ellsbury and his wife Kelsey Hawkins a very happy married life and lots of success and happiness in life.