Home Article The complicated yet influential relationship of Jada Pinkett Smith and her actor husband Will Smith: Couple got married in 1997

The complicated yet influential relationship of Jada Pinkett Smith and her actor husband Will Smith: Couple got married in 1997 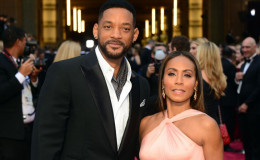 Jada Pinkett Smith and Will Smith are one of the most influential couples around. He has recently revealed his formula for having a great marriage with his wife. The couple is living together with their two children.

Recently, Will Smith showed the world that age is just a number after he completed his dream of doing bungee over the Victoria Falls.

Jada Pinkett Smith is a very lucky woman to have him as her husband because Will is a man of his word and he is not shy of telling the world that he has taken some relationship counseling for his marriage.

Will recently reveal his secret for a successful 19-year of marriage and it looks like many husbands all around the globe should follow his footstep.

Married Wiki has decided to tell you all that he said about his formula for successful marriage, so let's roll!

Will and Jada- Marriage with Compromises

Yes, you heard it right, the pair's marriage is not the nicest one, to say the least. There were fights, arguing over small things, and separation for a small time but they endured it all just for the sake of their relationship. 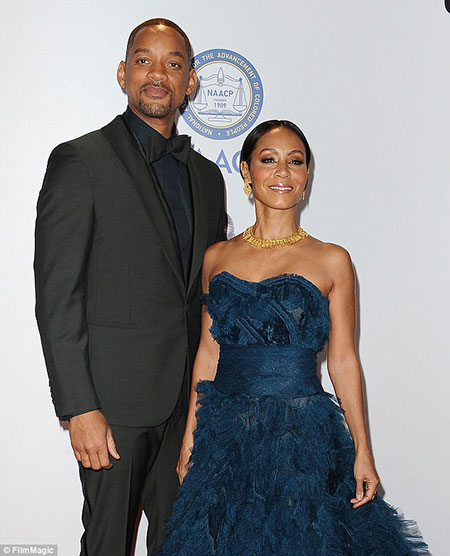 Will and Jada during a movie premier Source: Daily Mail

Nowadays, many of the young couples are still figuring out how to make their relationship blossom but one thing that they lack is to forgive and compromise.

And the one thing that Will taught us is to compromise for the sake of your relationship.

But yet they withstand it and in the end, they perished all the problems. 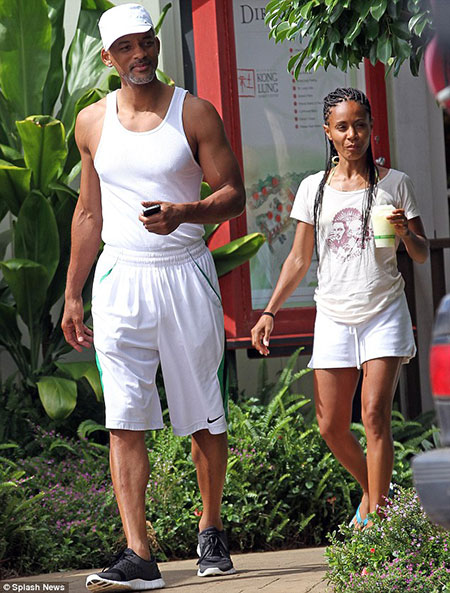 Will Smith and Jada holidaying in Hawaii Source: Daily Mail

They went to marriage counseling together and it really helped their relationship. He said:

“I’ve done a lot of marriage counseling,  What happens in a marriage once you do counseling, the truth comes out. And you sit across from your wife and you’ve said all of your truth and she has said all of her truth.”

At one time there was various rumor regarding the couple that their relationship is open but nothing was proved.

He was also allegedly in a relationship with his Suicide Squad co-star Margot Robbie.

After hearing about the rumor Jada revealed that she trusts him and she is not his watcher. She quoted:

"I trust that the man that Will is is a man of integrity. So, he’s got all the freedom in the world, and as long as Will can look himself in the mirror and be OK, I’m good."

It looks like that if you are in a relationship then you have to trust each other without any problem and we can clearly see the result as their relationship is one of the strongest around.

The love birds are now together for almost two decades now and their relationship is going really good.

They got married around the end of the year 1997, on December 31, 1997, at the Cloisters Mansion in Baltimore.

They first met together on the sets of The Fresh Prince of Bel-Air. 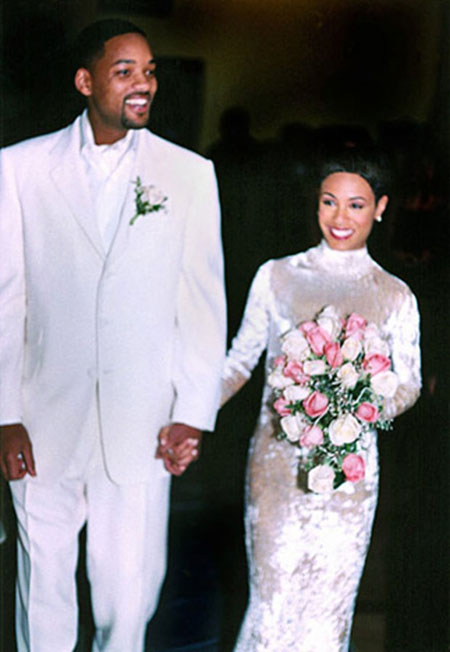 Will and Jada in their Wedding Ceremony Source: USA Magazine

They have two children together, one boy named Jaden Smith born 1998, and a daughter named Willow Camille Smith born 2000.

They are living together with their daughter Willow as Jaden has moved out from his house. 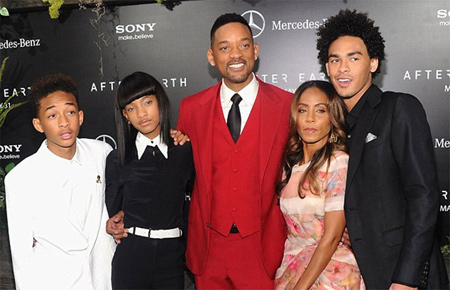 Will with his family Source: K Updates

Although, Will is a man of honor but he has not been able to control his son Jaden as he has been caught various time doing some unethical things like disturbing the peace in his new 4-million dollars mansion. 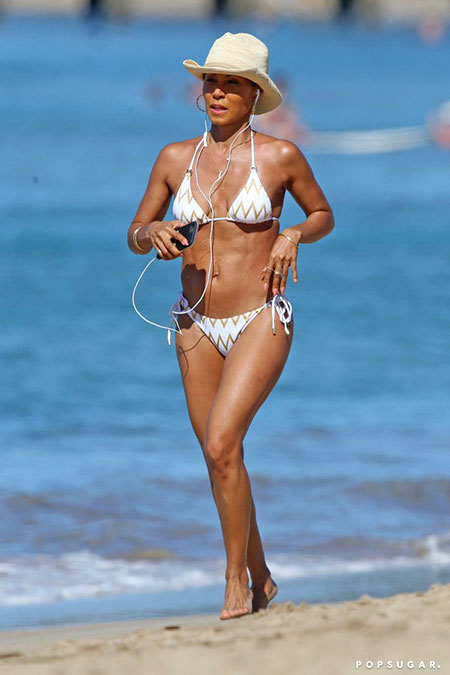 Jaden was also surfing with his pals and with his mother as well. The 45-years-old mother of two was really hot in her bikini. One can hardly imagine if she is 45 or 25. 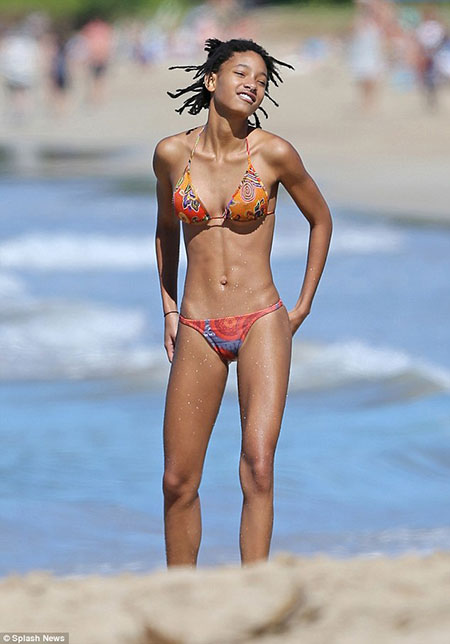 Well, Will is currently working on his upcoming projects like Bad Boys and Bright. He recently completed his dream of doing a bungee jump from Victoria falls and the 48-year-old was looking very happy after the jump.

It looks like that Will is not only a daredevil in fiction but also in real life and his expression showed it all after he jumped off the 300 feet victoria fall.

Well, we all love him and wish him to be happy forever and ever.