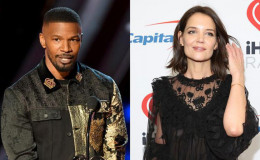 Jamie Foxx recently spotted with his rumored girlfriend, Katie Holmes after the actor supposedly 'declared himself single' at an Oscars after party last month.

Jamie Foxx and Katie Holmes broke headlines being at the center of breakup rumors after Foxx revealed that he is currently single in an Oscars after party in February. 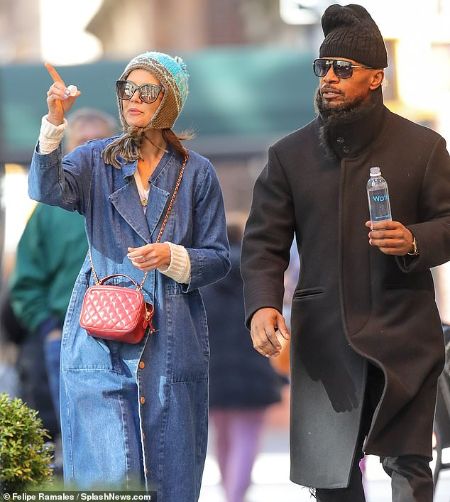 Jamie Foxx and Katie Holmes were spotted on a romantic walk together Monday after weeks of courting breakup rumors
SOURCE: Daily Mail

However, the beautiful couple totally perished all the loose talks as they went on a romantic stroll through Central Park on Monday.

Tom Cruise's ex-wife, Katie, 40, and the Django Unchained's co-star, Jamie, 51, were seen heading to the Metropolitan Museum Of Art.

You May Read: Tom Cruise's ex-wife Katie Holmes and Daughter Suri Cruise Had 'Wonderful' Time at the Refugee Camp in Greece

As a matter of fact, it a very rare outing for the pair, who are always cryptic about their relationship.

The 51 years old Jamie looked stylish in his black coat and a warm muffler round his neck as Jamie tried to keep a low-profile with a pair of square sunglasses and a knit hat. 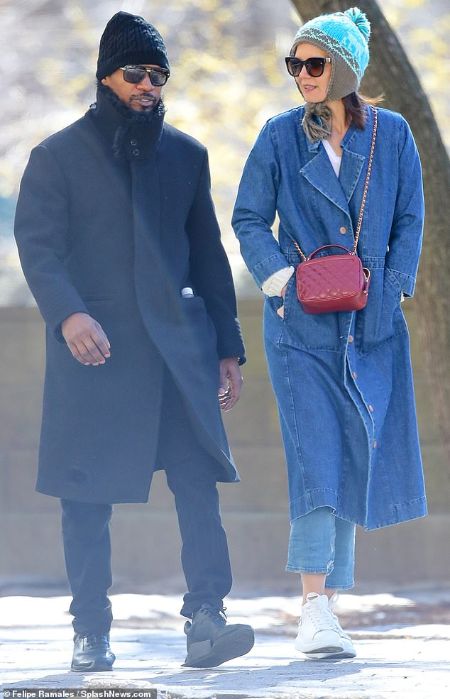 There didn't appear to be any strife between the couple, despite reports that they split weeks ago.
SOURCE: Daily Mail

In the meantime, Katie looked artsy with a denim smock over jeans and an off-white sweater.

Despite the fact that many reports suggested the split of the pair, there seemed no discord as the paparazzi's captured the pair walking down the street.

Recommended: Broke-Up Already? Jamie Foxx Goes Out For A Walk with his Ex-Girlfriend Kristin Grannis amid his Reported Relationship with Katie Holmes

Jamie, who described himself as 'single' while performing at the Entertainment Studios Gala Supporting Children's Hospital in Los Angeles, came up with several rumors after! 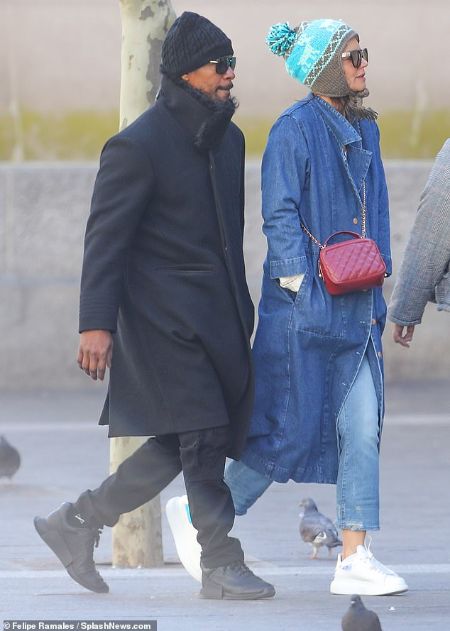 The couple took a stroll through Central Park before visiting The Metropolitan Museum of Art.
SOURCE: Daily Mail

Most recently, when he was spotted with his ex-girlfriend, Adrienne Maloof and many were thinking that he has really moved on from her. Yet, it seems like his love for Katie still hasn't erased from his heart after all.