There are a number of the most loved-up couple in showbiz. Alessandra Ambrosio's relationship with Jamie Mazur, a businessman is something that may make your eyebrows lifted wide.

The recently retired model flew back to her home in Brazil on Saturday 16th December for a well-deserved vacation. She was with her two beautiful children Anja, 9 and Noah 5.

After Retirement from Victoria's Secret, Alessandra is Back Home!!

Former Victoria's Secret model, Alessandra Ambrosio flew back to Brazil on Saturday 16th of December for a holiday break with her family.

The gorgeous model was joined by her two kids-Noah and Anja. She was spotted pushing a Rimowa black suitcase wearing casual attire yoga pants and a distressed white t-shirt with a grey sweatshirt. 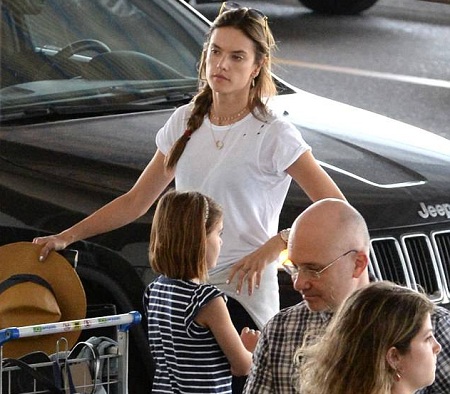 Alessandra Ambrosio is back in Brazil for the holiday's
Source: Daily Mail

Performing for more than a decade with Victoria's Secret, the diva finally walked in her last fashion show in Shanghai in November. She walked her first show in 2005 and was selected as Victoria's first official Pink model a year later. 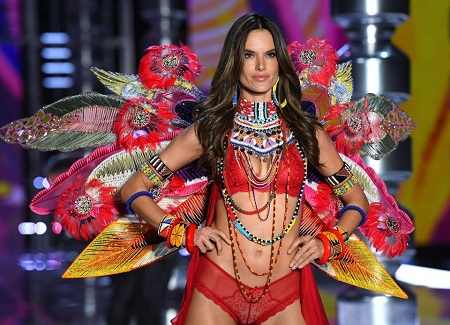 The 2017 Victoria Secret's last show to include supermodel Alessandra Ambrosio
Source: The Sun

Ambrosio confirmed Entertainment Tonight in November that this year will be the last one for her. She broke the news hours before she walked the VS runway for the last time on Sunday ending a 17-year career with the lingerie powerhouse.

The supermodel and her daughter Anja are preparing to become the new faces of the Jordache brand; a clothing company.

One of the most famous models of all time Alessandra, 36 is in a relationship with Jamie Mazur, 36, the founder of Re/Done fashion brand.

The couple got engaged in 2008 and are blessed with two children; they have not been married yet!! 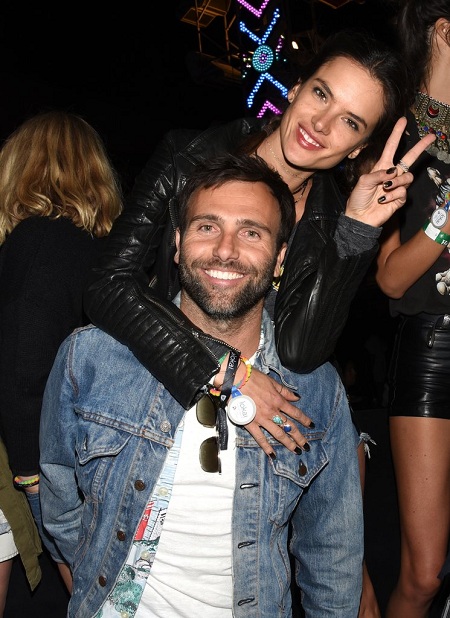 Alessandra revealed why she is taking such a long time to tie the knot. During an interview on Extra TV, she said,

"When I do the wedding, it's gonna be very special, so I want to take time for that."

She's been the most famous Victorias model so it makes sense that a wedding may not be the only choice for her.

Meanwhile, the duo is living a wonderful family life with kids. The couple often shares romantic posts via Instagram. Their amazing bonding simply clarifies that they are very happy in their relationship.

Besides being a loving partner and a successful entrepreneur, Mazur is also a dad. Ambrosio and Mazur have two kids; a son Noah Phoenix Ambrosio Mazur and a daughter Anja Louise Ambrosio Mazur together.

The brunette beauty spoke the joy of having kids, saying that it just happened at the right time. 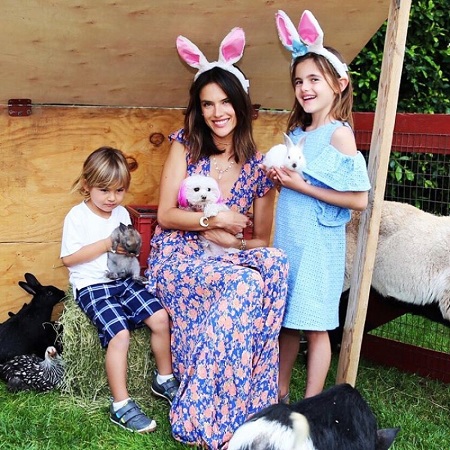 They are such an adorable family!!!

A good luck kiss from my angel before the show start #vsfashionshow tonight !!!! #BTS By @jeromeduran

We wish Alessandra for her family life and also for her upcoming projects!!! 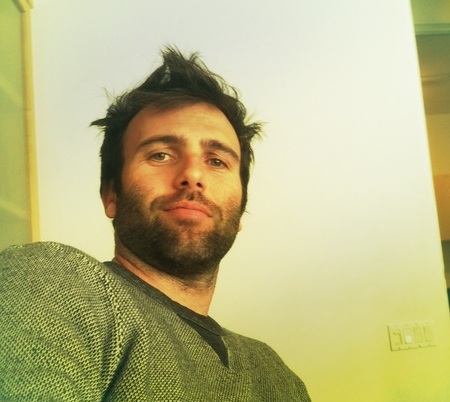