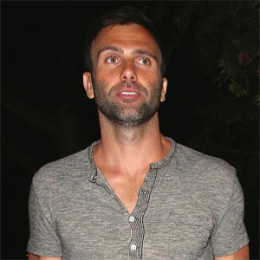 An American entrepreneur and businessman Jamie Mazur became famous after being engaged to Brazilian gorgeous supermodel Alessandra Ambrosio, Victoria’s Secret Angel. He is also the founder of jeans brand RE/DONE which sells designer jeans at a wholesale price to college and campuses. He was engaged to Victoria’s Secret Angel Alessandra Ambrosio and the duo are blessed with two children. The couple is reportedly splitting up after the ten years of their relationship.

Jamie Mazur was born to a Jewish family on April 11, 1981, in California, the United States of America. He belongs to White-American ethnicity. Besides this, there is not much information about his educational background and early childhood.

Jamie Mazur is also the founder of Underground Denim company. The company is popular in selling product designed by well-known designer brands such as Rock and Republic, Blue Cult, Ag, true religion and many more. His company sells designer jeans at wholesale price to college and campuses. 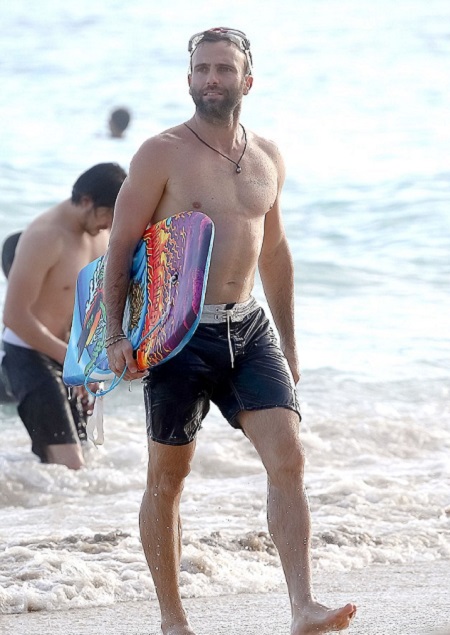 Nothing much is known about his career.

He became famous after he started dating a gorgeous lady Alessandra Ambrosio, a Brazilian actress, and model popular for her work with Victoria’s Secret.

An American businessman Jamie Mazur's, his net-worth according to The Richest is $20 million. He earns a huge amount of money from his clothing business. His company sells the designer jeans at an affordable price. The jeans cost up to $600per pair. 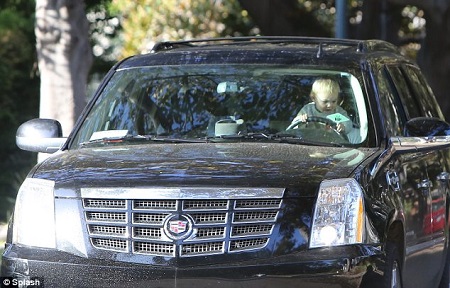 His ex-partner Alessandra Ambrosio has a net worth of $60 million. In 2017 she earned $5million. The couple has two luxurious car manufacture by Range Rover which price is $42million and a premium Cadillac Suv costing $41,000.

He was engaged to Victoria’s Secret Angel Alessandra Ambrosio. The duo got engaged in 2008.

The pair is blessed with two children, a daughter Anja Louise Ambrosio Mazur (a few months after they got engaged in 2008) and a son Noah Phoenix Ambrosio Mazur born on 7th May 2012. 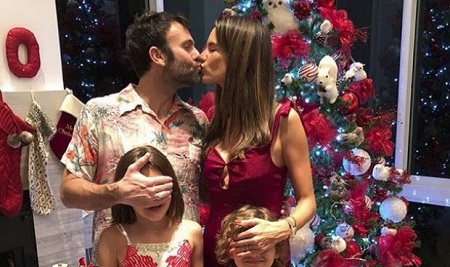 According to W magazine, Jamie Mazur and Victoria’s Secret Angel reportedly split up after ten years of their relationship in March 2018.

As well as US weekly has stated that they have been separated for a while and were trying to keep news of the split quiet but Ambrosio has been out and about ready to mingle and hasn’t been taking Jamie to anything. Though their split is not confirmed yet.

After breaking up with Ambrosio, Mazur moved on with model Evelyn Rose. The two were spotted getting cozy and sharing a passionate kiss during a date in Malibu in April 2019.