Jamie Ray Newman is Married | Details on her Husband & Kids 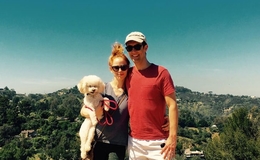 After calling it quits after thirteen years of marriage with Kyle Newman, Jamie Ray Newman got divorced in 2020. Fighting against all the struggles, the family coped with fertility issues and now turned into a family of four.

Jamie Ray Newman and Israeli director Guy Nattiv have overcome the obstacles like long-distance relationships to challenges in the journey of parenthood.

It's not easy to carry on a relationship, and the power couple has been together, making their bond even stronger.

Jamie Ray Newman and Guy Nattiv met in 2009 in Isarel and were in a long-distance relationship for many years. The sources report that the lovebirds first started dating in 2010 and were in their hectic schedule. 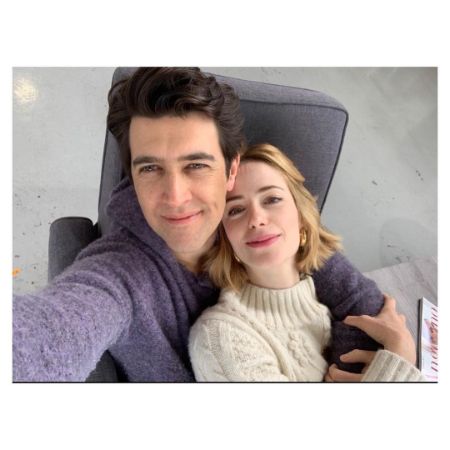 During the initial dating life, Jamie was based in Los Angeles while Guy worked in Isarel. The two had a 10-hour time difference, so catching up with one another became a tough job. Therefore, the pair began recording a video diary to share updates on what they did from early morning to sleep.

The couple had an idea of 'Always Be Filming,' but their ABF technique failed because of their inevitable fights during their early dating life. Speaking of which, Nattiv got down on his knee as he proposed to Jamie. 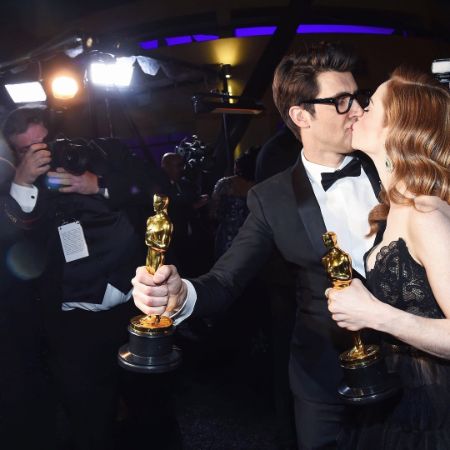 Guy finally asked Jamie's hand for marriage and edited their video message while renting out a small theater in Tel Aviv. The couple walked down the aisle on April 2, 2012, in Tel Aviv after dating for a long time.

Jamie Ray Newman and her husband of ten years' parents are two daughters, Alma Ness and Mila Nico. Jamie was nine months pregnant when her husband moved to the United States. 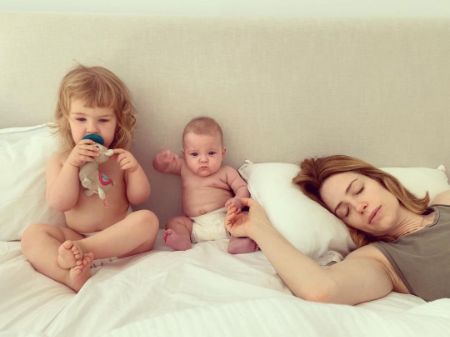 The journey of them being wasn't straightforward. Unfortunately, they lost their firstborn baby girl in a stillbirth while being at the maternity ward in Cedars Sinai Medical Center.

Further, Jamie had to undergo years of IVF treatment and had four unfortunate miscarriages. All hopes were lost, but after an emotional toll, the duo welcomed its first baby girl.

Who is the Husband of Jamie Ray Newman?

With her husband, Guy Nattiv, Jamie received the Academy Award for Best Live Action Short Film for producing the show Drama Skin' in 2019. Currently, the pair own the production company 'New Native Pictures.'

Also, Nattiv was awarded IFF Achievement in Film Award and Oscars at the 33rd Isarel Film Festival in 2019. The guy is the only Israeli director other than Moshe Mizrahi to win an Academy Award. Guy has now acquired a US citizen and resides in Los Angeles.

Stay updated with Married Wiki for exciting articles about celebs.