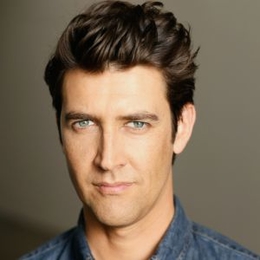 Nattiv and his now-wife first met in 2009 in Isreal and maintained a long-distance relationship for the next three years. 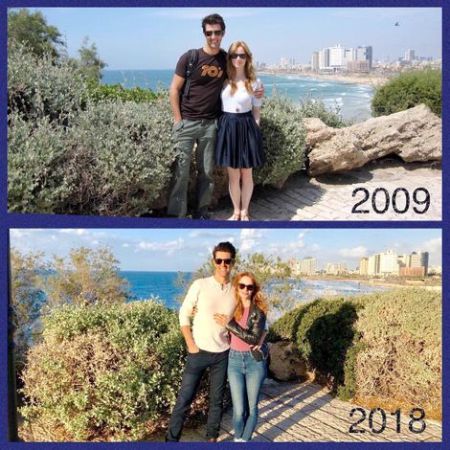 Guy Nattiv and his wife Jaime are together since 2009. SOURCE: Jaime Ray Newman's Instagram

Nattiv was in Isreal, whereas Jamie was in Los Angeles. Infact their situation remained the same for a few months even after the wedding. The Israeli filmmaker only moved to the USA in August 2013 and, in August 2016, gained US Citizenship.

Guy Nattiv and his Wife are Parents of Two Daughters

Nattiv and his wife planned to start a family soon after their wedding. The Punisher actress announced her pregnancy in March 2013 and celebrated her baby shower in July. Sadly, when August arrived and nine months were completed, the expecting parents lost their baby to stillbirth.

Guy and Jamie were devastated with the death of their baby girl; nonetheless, after a year, the couple again tried conceiving. However, they were not sucessful. Thus they started IVF treatments, but all of them resulted in miscarriages. 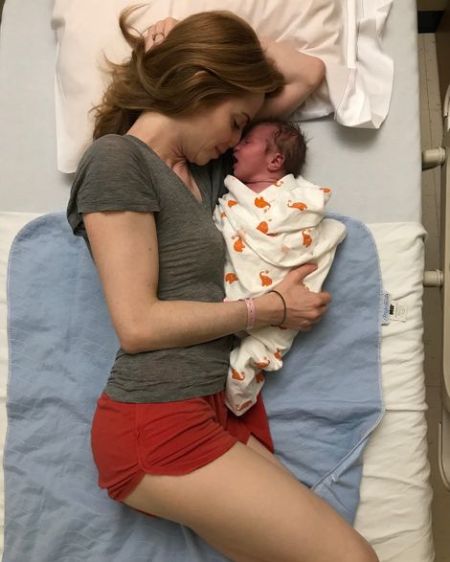 After years of struggle, Nattiv and his wife decide on using a surrogate, and On September 18, 2018, the couple finally became the parent to Alma Ness Newman Nattiv.

The couple welcomed their second daughter Mila Nico Newman Nattiv, in October 2019. She was a extremely preterm infant and was kept in the hospital for 80 days. Thankfully she is healthy now. 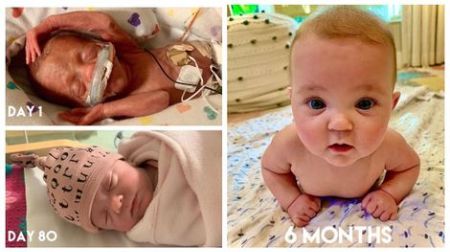 Nattiv gained particular attention in Hollywood after his short film Skin won Academy Award for Best Live Action Short film at 91st Academy Awards. But Nattiv was already a well-respected director in his native country Israel. His films Strangers, The Flood, and Magic Men have all won several awards in Europe.

Nattiv is working as a filmmaker for nearly two-decade, but he has mostly worked in small budget movies. Thus it comes as no surprise his net worth is $400,000. 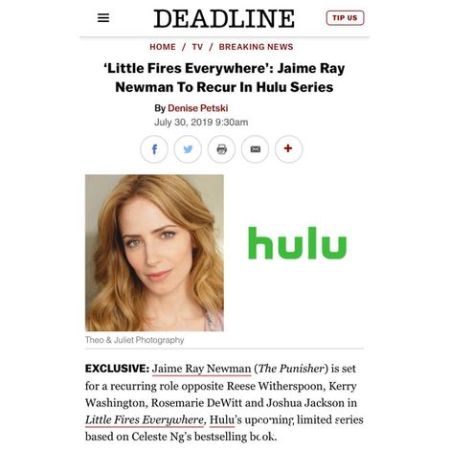 On the other hand, his wife Jaime Ray Newman is a established actress with roles in big series such as General Hospital,  Bates Motel, The Punisher, and most recently in Little Fires Everywhere. Her networth as of 2020 is $3 million.

Jaime Ray Newman is a American actress who is known for her work in shows such as 'General Hospital' and 'The Punisher.'

Alma Ness Newman Nattiv was born through surrogacy. Her surrogate mother is her godmother.

Mila Nico Newman Nattiv was a extreme preterm infant. Mila and her sister's surrogate mother is the same.