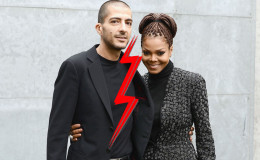 Janet Jackson announced her divorce from her husband Wissam Al Mana. Let us find out more about the news.

Janet Jackson once said that marriage is not for her, and it looks like that she was right. She recently announced her separation from her husband Wissam Al Mana.

Now many of you might wanna know what actually went wrong between the couple so we will tell you all there is to know about the incident, so sit back and enjoy reading.

Janet Jackson and Wissam is no longer together as they announced that they are now going their separate ways. Due to problems in her marriage, she has to postpone her world tour. 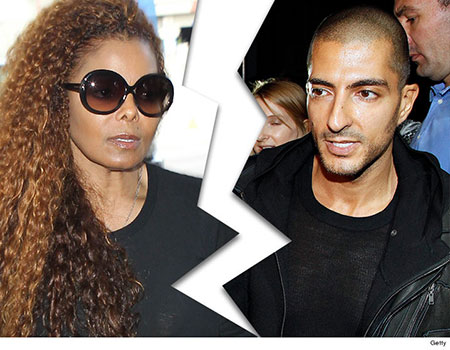 A friend close to the singer released a statement,

"Sadly, Janet and Wissam have decided that it wasn’t working and to go their separate ways."

She also added that the couple will continue to being a caring mother and father. She said,

They’re both busy people but determined to be good parents, even if they’re apart. It’s amicable and Eissa will stay with his mother, who is basing herself in London.’

Well, the news is pretty tragic to hear and many of Janet's fans are sympathizing with the 50-year-old singer. 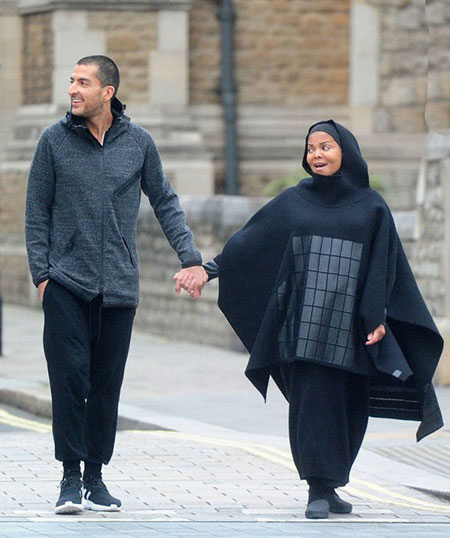 Janet with hubby and her soon to be baby, Source: Ok Magazine

The sister of the late pop icon Michael Jackon married the Qatari businessman Wissam Al Mana in 2012. They only recently welcomed their first child, a boy named Eissa, on January 3rd, 2017.

But their happiness disappeared shortly as they are no longer together. We thought that this marriage will be the one for Janet after her two tragic divorces before.

She tied the knot first with James DeBarge in 1984. The couple separated in 1985, one year after their marriage due to various differences. 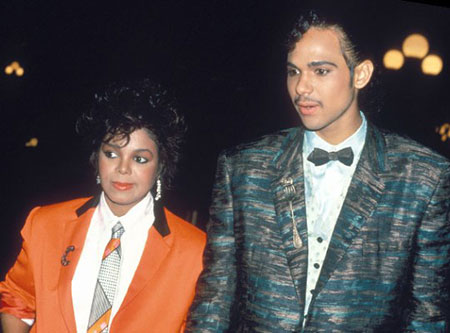 She gave herself a second chance from her first divorce and married Mexican-born dancer and Video Director Rene Elizondo.

The couple tied the knot in 1991 and both of them kept their marriage a big secret. 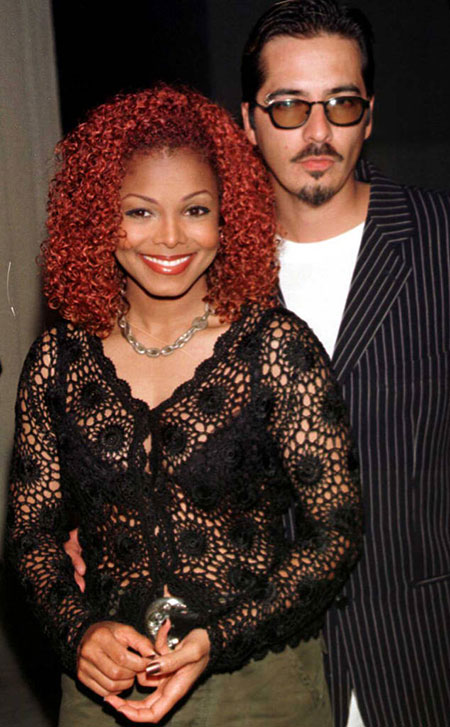 Janet filed for divorce because of Rene's drug addiction. But she was in controversy when Rene claimed that he co-wrote many songs with her.

But she refused to introduce him to the public because her image will get disrupted.

He also claimed that Janet exploited his mental illness and signed a prenuptial agreement of her own accord. Their divorce got finalized on June 2000 and she paid 8 million pounds as the settlement.

But that was all in the past and it looks like that Janet will get a lot of money as alimony from her billionaire partner. 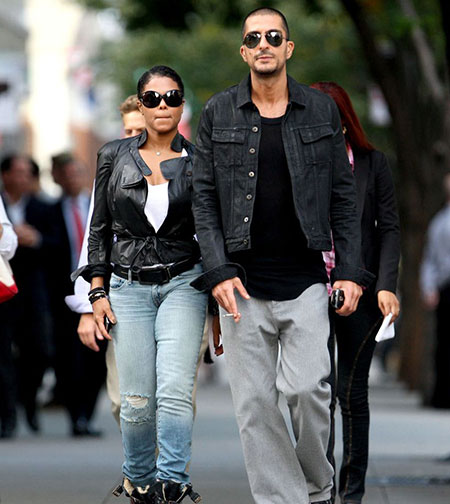 Wissam, who is currently the executive director of the Al Mana group, has a net worth of around 1 billion dollars, which his four times greater than Janet's net worth.

We'll see about that and in the meantime let us hope that they will remain calm and sensible for their newborn child.