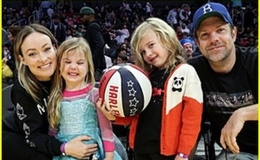 Jason Sudeikis and Olivia Wilde were engaged for seven years before calling it quit in 2020: The ex-couple shares two children!

Actor Jason Sudeikis and filmmaker Olivia Wilde have gone through a rollercoaster relationship. From being an enviable Hollywood power couple for nearly a decade to friendly exes, and finally waging a legal war in a custody battle, Sudeikis and Wilde's relationship continues to hold a space in pop culture tabloids. The pair recently joined forces, as parents of two, against their former nanny for making "false accusations."

Sudeikis, 47, is an actor, comedian, producer, and writer. He got his onscreen break from Saturday Night Live, where he initially started as a sketch writer and gradually ascended to become a featured player. Sudeikis boasts stellar credits on both television and the big screen. Some of his best-known works are Watching the Detectives, 30 Rock, It's Always Sunny in Philadelphia, and Ted Lasso.

Wilde, 38, is an actress and filmmaker. Wilde is widely recognized for her work in Booksmart, The O.C, Year One, Better Living Through Chemistry, and the recently released Don't Worry Darling, which she directed and starred in.

The now-estranged couple had their first encounter at an SNL finale party in May 2011. Wilde recalls she and Jason were seeing other people but weren't in any exclusive relationship. The pair had a brief but impactful conversation the first time, and what followed for the next few months was just similar run-acrosses. It reportedly took Sudeikis months to get Wilde's number and a month more to make a move finally. 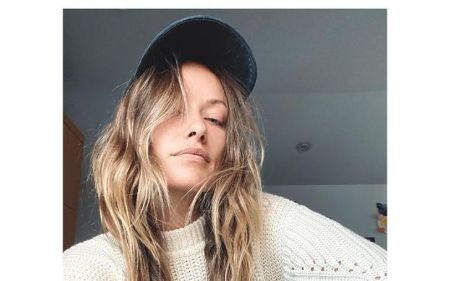 Jason and Wilde were engaged for seven years. SOURCE: Instagram

After much stalling and waiting around, the twosome had their first date in late 2011, and as per Wilde, it took the comedian four dates to muster up the courage to kiss her. "He finally kissed me. And I was like, completely head over heels," says the Don't Worry Darling filmmaker. Given the prolonged delay in their initial dating bliss, it was only fair that the two speed up the following process.

In a whirlwind romance fashion, the couple moved in together after less than a year of dating in October 2012. While the Ted Lasso actor kept a little mum about his budding romance with the actress-turned-filmmaker, the latter couldn't stop gushing about Sudeikis. The first year into their relationship, Wilde calls herself "blissfully, hopelessly, wildly in love." She adds, "We hold hands. I never f—— hold hands." 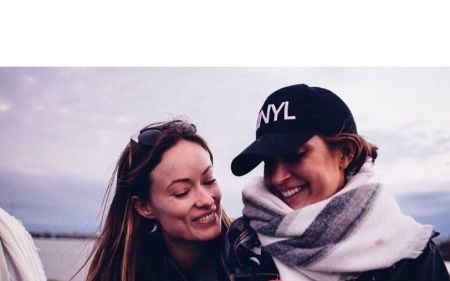 Wilde and Sudeikis dated for nearly two years before getting engaged in 2013. SOURCE: Instagram

In early 2013, the SNL alum got down on his knees and made Wilde his fiancé with a 1920s Parisian engagement ring. The newly-betrothed couple took their relationship up a notch when they co-starred in the 2013 action-drama Drinking Buddies. The pair collaborated on more projects, including Wilde's hit Booksmart, while growing their family to become parents of two. 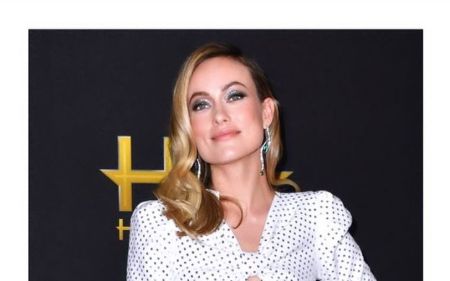 The pair's former nanny made some serious accusations in the latest bombshell interview. SOURCE: Instagram

The twosome's delayed wedding was always reasoned with a justification or two until their seven-year-long engagement came to a halting end in November 2020. "It's been amicable, and they've transitioned into a great co-parenting routine," an insider said about the couple's split, adding, "the children are the priority and the heart of the family's relationship."

Sudeikis and Wilde gave a joint statement after a former nanny to the duo's two kids, Daisy, 6, and Otis, 8, divulged some private matters to the press about Jason and Wilde's split and the incidents leading up to it. The anonymous woman, who claimed to be a devoted nanny to the pair's kids, asserted that Jason and Wilde's split up amid the actress's affair with Harry Styles, with whom she was working on Don't Worry Darling at the time. 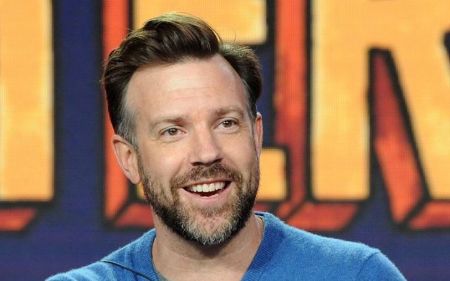 The former couple calls the allegations "false" in their joint statement. SOURCE: Instagram

The nanny even went on to call Sudeikis's reaction heartbroken and angry after he uncovered Wilde's infidelity. Referring to Wilde's statement on their split where she said, "the complete horses*** idea that I left Sudeikis for Harry is completely inaccurate," the actress had said while adding that her and Jason's relationship ended way before she met Styles, Daily Mail reveals that Wilde and Jason only called it quit amid her budding romance rumors with the singer.

Calling out the recent so-called bombshell revelation of the British tabloid, Wilde and Sudeikis issued a joint statement on the allegations, which they deemed "false." "As parents, it is incredibly upsetting to learn that a former nanny of our kids would choose to make such false and scurrilous accusations about us publicly," the statement read.

Here's what Olivia and Sudeikis said in their statement!

The former couple further adds, "her now 18-month-long campaign of harassing us, as well as our loved ones, close friends and colleagues, has reached its unfortunate apex. We will continue to focus on raising and protecting our children with the sincere hope that she will now choose to leave our family alone."