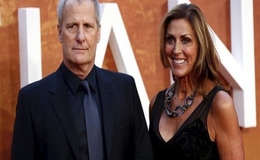 Often when one's a successful actor, especially in Hollywood, your love life is most likely to won't last long. However, when you look at actor Jeff Daniels and his marriage, the reality is different. Daniels is the lucky husband of his wife, Kathleen Rosemary Treado.

Actor Jeff Daniels is one of the big household names among thousands of movie fans. From Dumb & Dumber to Godless to The Hours, the numerous times awards winning star has his Hollywood dreams come true. 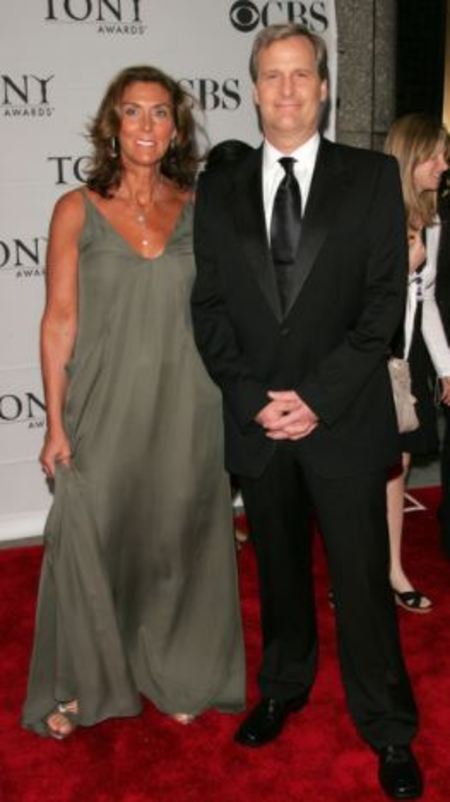 And, only lucky are few who get to be successful in everything. Not just his movie career, but Daniels' love life is on the same page too. Like who would believe the 65 years old actor has been married for the past forty years, and that too with the same woman.

Well, Jeff Daniels is happily married to his wife aka high school sweetheart, the love of his life, Kathleen Rosemary Treado. Indeed, Daniels met his long-term partner during his school days in Chelsea High School.

Ever since then, the Speed actor has always been in love with his girlfriend turned wife. Not even Jeff's busy career as an actor tore them apart. As madly and truly they were in love, Jeff asked her's hand in marriage, in the late seventies.

Of course, it was a love like nothing else. A love that a hopeless romantic fascinates about. And, Jeff Daniels knew it in his heart he couldn't imagine spending the rest of his life without someone else, other than his only, Kathleen Rosemary Treado. 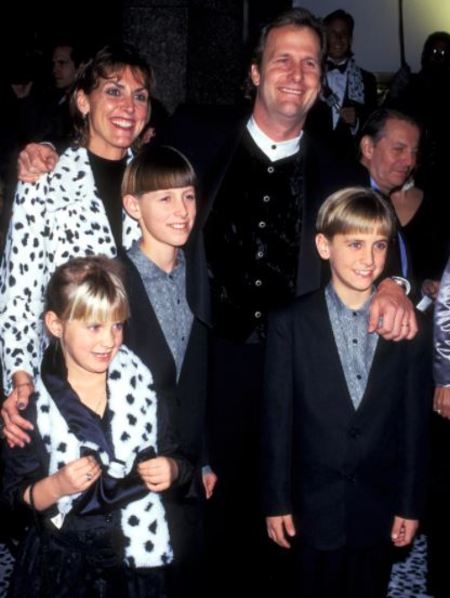 After their engagement, Daniels exchanged marital vows at the age of 24 in 1979. Needless to say, the wedding affair was an intimate celebration with the presence of close friends and family members only. And, since Daniels was raised as a Methodist, it's pretty expected, he had his holy matrimony in Christian traditions.

And, exactly four years later since they tied the knot, Jeff and his wife Kathleen wife are still going stronger. Not to mention, his wife even sacrificed a lot for her beloved husband. From moving to New York from their hometown in Michigan to always supporting Jeff and his dreams, Kathleen has been truly an ideal wife. 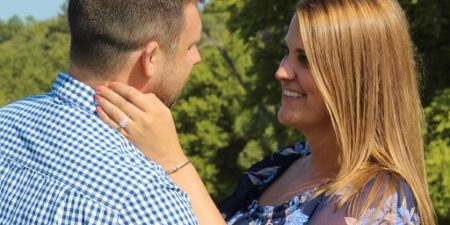 Not to mention, Daniels and his wife are also blessed with their own family with three adult children. Clearly, the actor's life seems to be complete with the presence of their children, Benjamin Daniels - the eldest son, Lucas Daniels - the middle one, and Nellie Daniels, the youngest one.

Jeff and his family, however, maintains a secretive lifestyle from the prying eyes of the media. The family of five is definitely not a fan of limelight attention.

See more stories and news only on MarriedWiki.