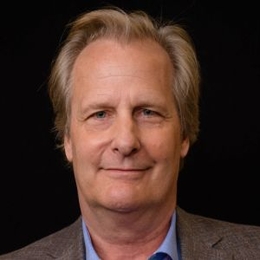 You can find all sorts of happiness full of fortune and fame in the lives of Hollywood superstars, but the relationship is something they fail to sustain. However, Jeff Daniels remains quite fortunate in this case as the 65-year-old has been married to the same woman for over four decades now. The lead actor from 'Dumb and Dumber' spent the last forty-one years of his life with his wife, Kathleen Rosemary Treado. 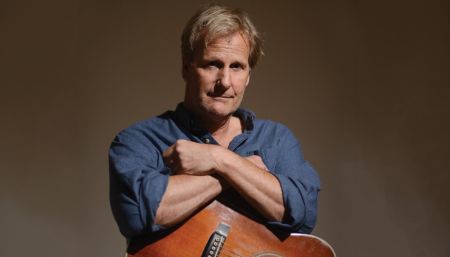 The love story between Jeff Daniels and his wife Kathleen Rosemary Treado is quite fascinating considering how they were college sweethearts. Interestingly, his partner was also a Michigan resident and from Chelsea. Following their marriage in 1979, the married couple welcomed three adorable children, Benjamin, Lucas, and Nellie. 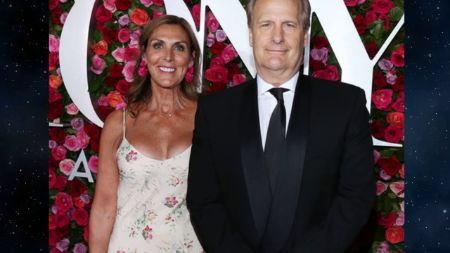 Despite born in Athens, Georgia, Jeff Daniels spent most of his childhood at Michigan. He completed his academics from Central Michigan University before following his dream to become an actor, musician, and talented playwright.

Once you reach the top tier of Hollywood, there is nothing you can do to stop the raining paychecks of big amounts. In addition to that, considering the stature of Jeff Daniels and his contributions as an actor and playwright in numerous movies and television shows with award-winning performances, he not just garner global fame, but also possessed a colossal bank balance. 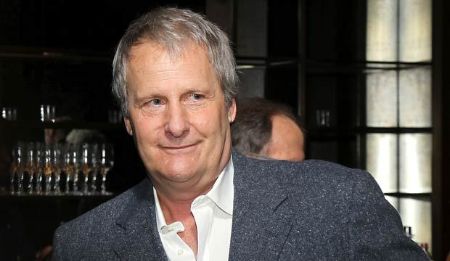 Getting more into the numbers, Jeff Daniels owns a staggering net worth of $45 million as of September 2020. With a tag of a 'multi-millionaire', the artist lives in his flashy mansion-like house in Michigan, surrounded by all the modern-day amenities. He initially started his professional journey in the theaters before making a debut in 'Ragtime' as P.C. O'Donnell. Following that, he started getting numerous offers which led him to appear in many television shows and movies.

In 2020, Daniels is featuring in 'Adam' as Mickey. Surprisingly, the filming took place way back in 2011.

Jeff Daniels and his wife Kathleen Rosemary Treado are married for over forty years now. The two tied the knot way back in 1979.

Benjamin Daniels is the first child of Jeff Daniels and his beloved wife Kathleen Rosemary Treado. He shares two other siblings.