Home Article Jenna Jameson is in Relationship with Lior Bitton, Are they Engaged?Know about her Affairs and Married Life

Jenna Jameson is in Relationship with Lior Bitton, Are they Engaged?Know about her Affairs and Married Life

Jenna Jameson, American entrepreneur, and adult movie actress is one of the world's most famous adult-entertainment performer, starting her career as an adult film actress in 1993.

Besides her profession, her personal life also drags the attention of many of her fans; all because of her on-off relationships. She has a long list of past relationship, however, as of now, she's living a happy family life with her fiance Lior Bitton and her daughter born in April this year.

Jenna Jameson, 42, and her fiance are living a happy life together. The former adult movie star welcomed her third child, a daughter on 6th April 2017 with her love, Bitton.

Batel Lu Bitton is the first child of Jameson and Bitton. Jenna, the mom of three also has twin sons Jesse Jameson and Journey Jette, 8, from her previous relationship. 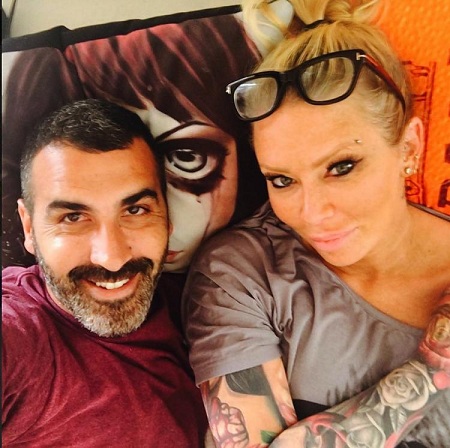 Jenna Jameson and Lior Bitton spending some quality moment together

She announced that she and her Israeli beau were expecting their first baby together on 5 August 2016 via Twitter uploading her cute curvy tummy.

Saturday with the family

Jameson, after engagement with Lior, converted to Judaism in order to marry him. She even planned to move to Israel with her fiance a year earlier.

Life of the lovebirds has literally changed after the arrival of the baby girl.

"I am so proud to introduce everyone to my newborn daughter! Her name is Batel Lu Bitton,” Jameson captioned a Friday Instagram snap of her new baby girl snoozing against her mom’s chest. “She was born at 8lbs exactly and 21 inches long. She is so calm and graceful it’s hard to look at her not feel overwhelmed."

"I had a very long labor (12 hours) and pushed for an intense 22 minutes. We are head over heels in love with her. Welcome to the world little star, Mommy loves you."

We just wish the sexy internet sensation and her future husband all the very best for their happy life ahead.

Jenna Jameson's Affairs And Past Relationships 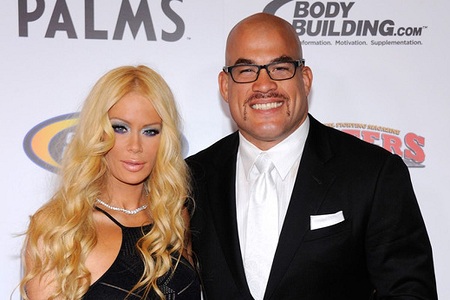 The founder of ClubJenna met former pornographic studio owner Jay Grdina before she officially separated from her former husband. They engaged in December 2000 and married on 22 June 2003.

Like her previous relationship, this one also couldn't go the distance. TMZ later confirmed that the two had separated in August 2006. 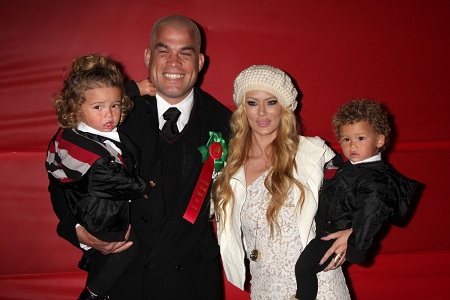 Ortiz and Jenna separated in March 2013. She lost custody of her twins following their highly publicized break up. 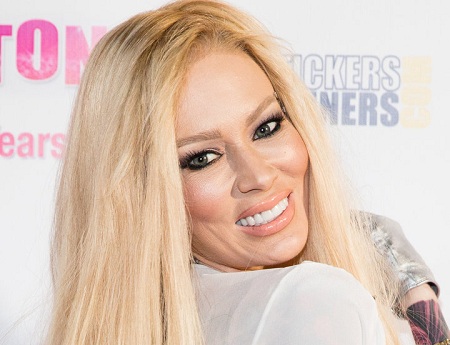